7:12 The University of Glasgow Faces its History with Slavery

The University of Glasgow played a leading role in the abolitionist movement in the 18th and 19th centuries but the institution also received significant financial support from people whose wealth was derived, in part, from slavery.

As part of a programme of reparative justice, they signed a memorandum of understanding with the University of the West Indies on Friday. 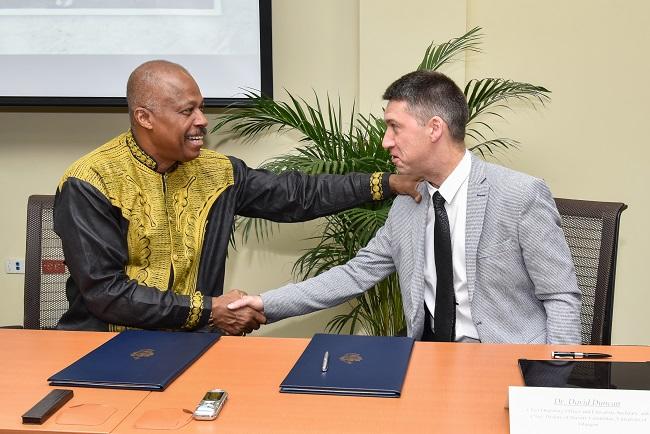 We're joined by Dr Duncan, the Chief Operating Officer for the University of Glasgow to find out how such a huge organisation grapples with its complicated history. 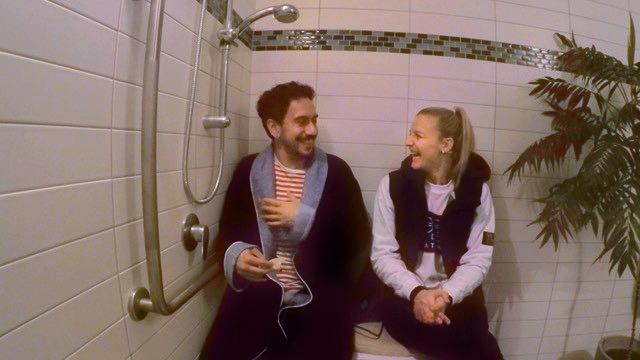 Belgium is the latest European country to put restrictions on religious slaughter methods. For many this is purely an animal welfare issue, but others see the changes as part of an anti-immigration shift pushed by right-wing nationalists. 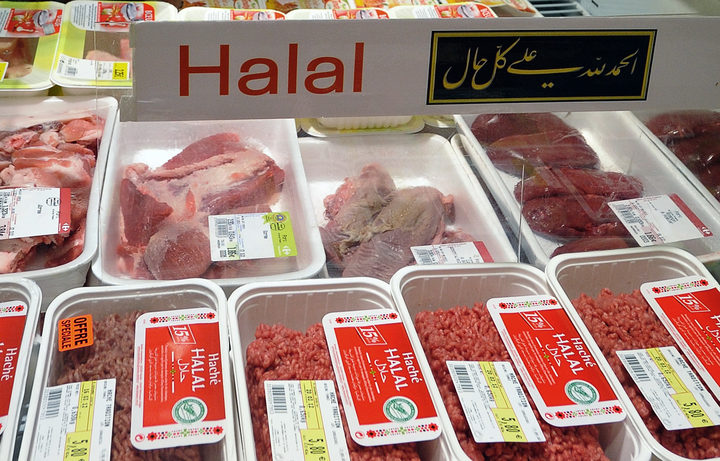 Peter Lampp is our sportscaster tonight,

This week on Insight, Ben Strang investigates the huge toll extracted by every death on the road. On average one person a day is dying in a crash .. is enough being done? 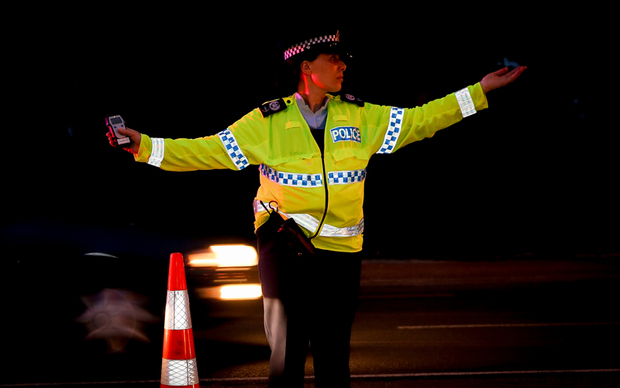 On this week's Nashville Babylon Mark Rogers says happy birthday to Van Morrison with a selection of some of his finest moments - including his collaboration with the Band and Bap Kennedy, plus covers from Jackie DeShannon and the Waterboys. There's also tracks courtesy of Nina Simone, Lightnin' Hopkins and legendary 1980s New Country pioneers the Knitters. 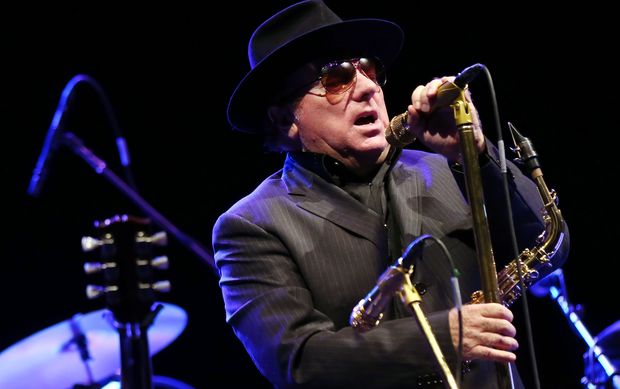