7:12 The Last of the Flutemakers

Stephen Wessel from Somerset in the UK is currently believed to be the last full-time craftsperson in the UK making fully handmade Boehm system flutes.

Stephen's impending retirement, after 35 years in the business, not only ends a long and illustrious career, but could signal the end of flutemaking in the UK - a proud tradition stretching back to the nineteenth century.

The Heritage Crafts Association has set out to save British flutemaking by seeking potential trainees interested in learning this intricate and highly-skilled craft from a retiring master.

We talk to Stephen about his career and this fantastic opportunity. 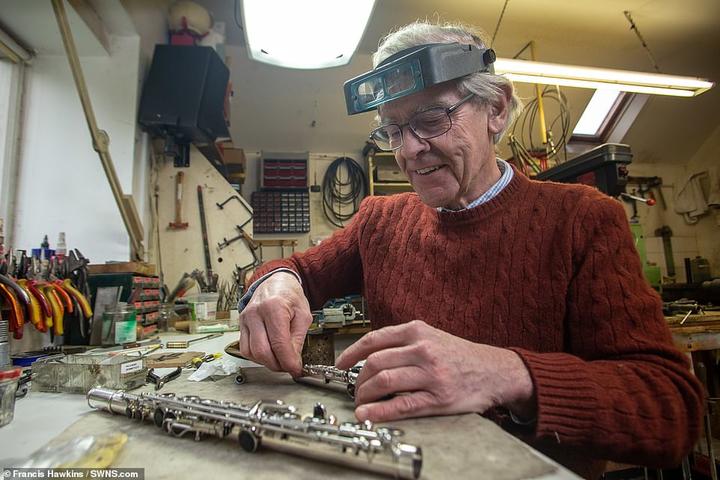 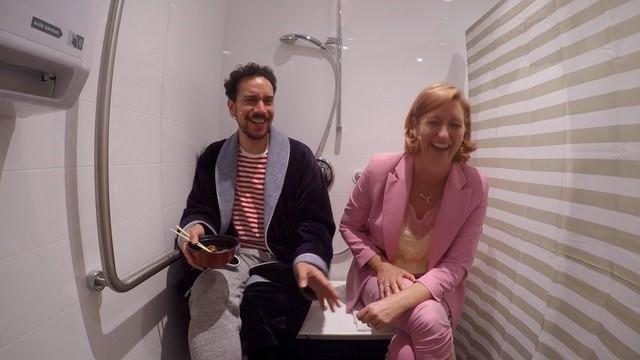 Editor in Chief of Britain's The Guardian newspaper Katharine Viner charts the story of the infamous Peterloo Massacre which happened in Manchester 200 years ago this year - a devastating event which would have a huge impact on how Britain was run. 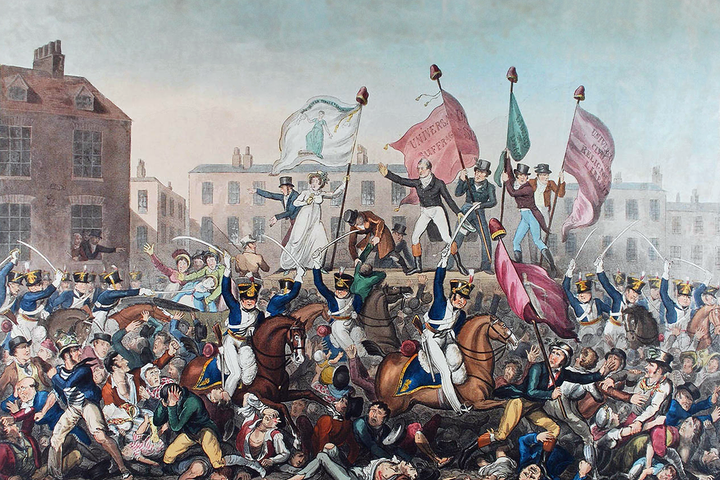 Peter Lammp is this week's sportscaster.

This week on Insight, John Gerritsen investigates if New Zealand needs to do more to improve business links with China by connecting with the tens of thousands of students who study here every year. 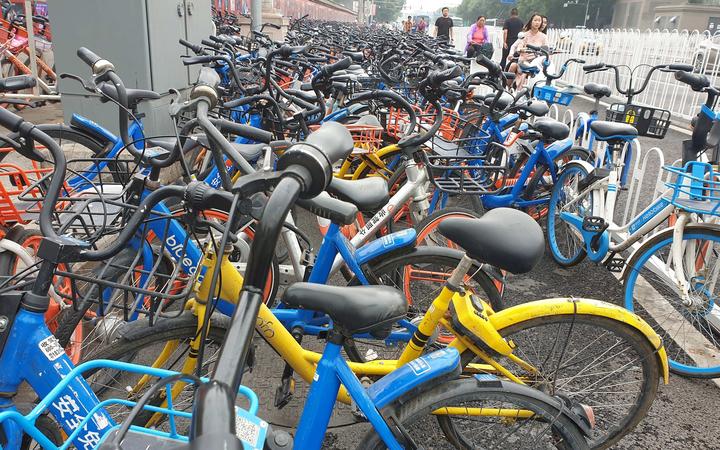 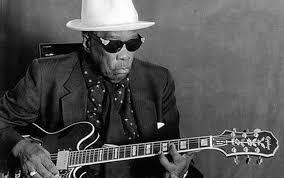 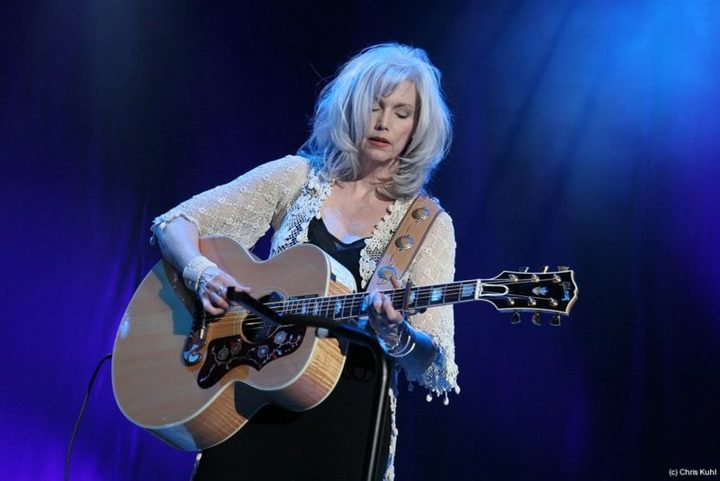