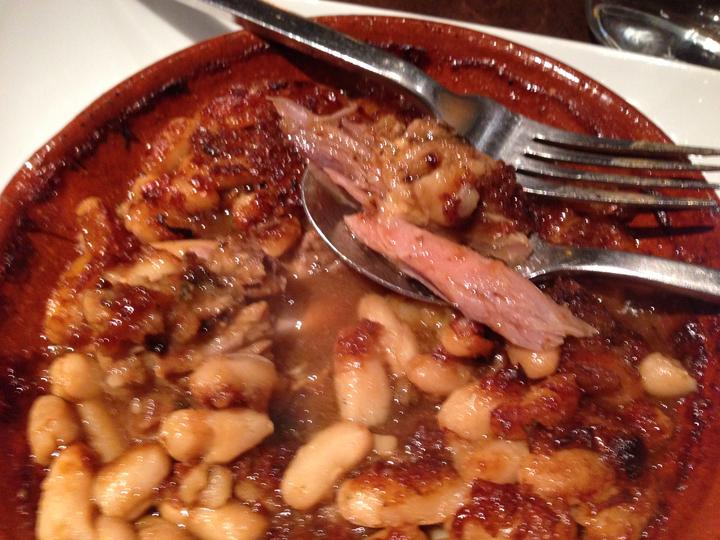 Tonight, Franck Natali, MacDiarmid Principal Investigator and Senior Lecturer in the School of Chemical and Physical Sciences at Victoria University of Wellington, introduces us to the element Nitrogen and the reason for tonight's sonic tonic dedicated to meat and beans. 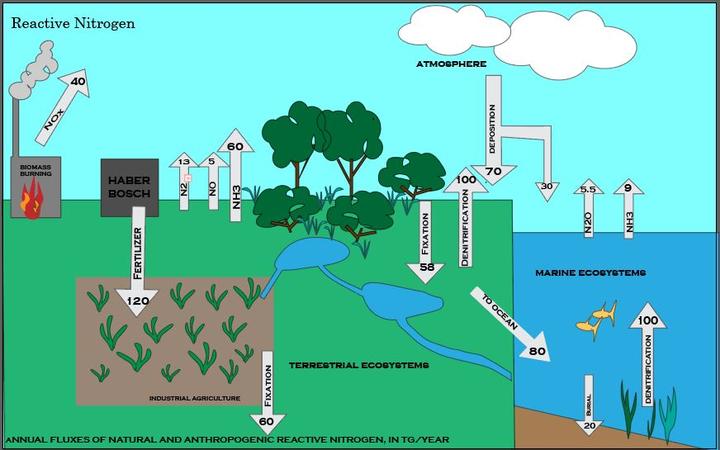 For this Friday Night Live we feature NZ's biggest selling jazz artist Nathan Haines in an RNZ session from April this year and at Leigh Sawmill in 2013. 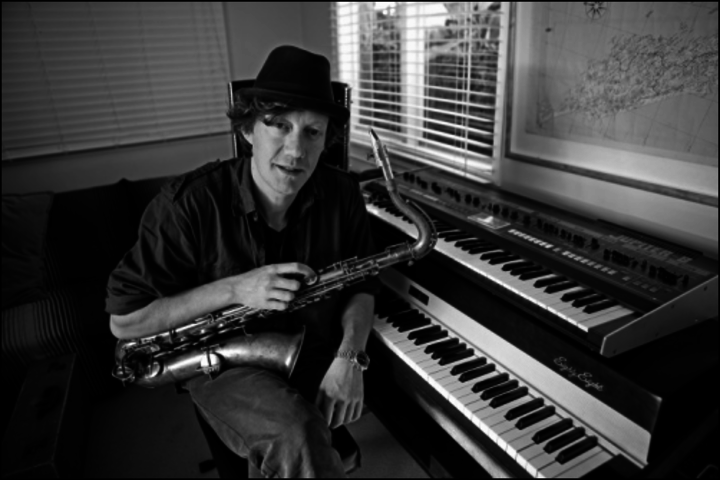 Business is booming for a salmon farm near Twizel. High Country Salmon harvests 200 tonnes of king salmon a year and has 1000's of visitors a week who stop off at canal-side farm to eat sashimi and feed the fish. 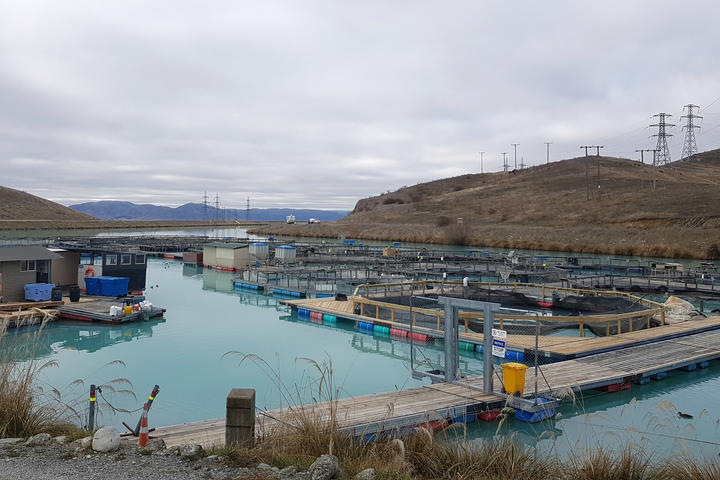 An Auckland company that designs and manufactures medical products is making a dressing to repair ulcers from the rumen of sheep. 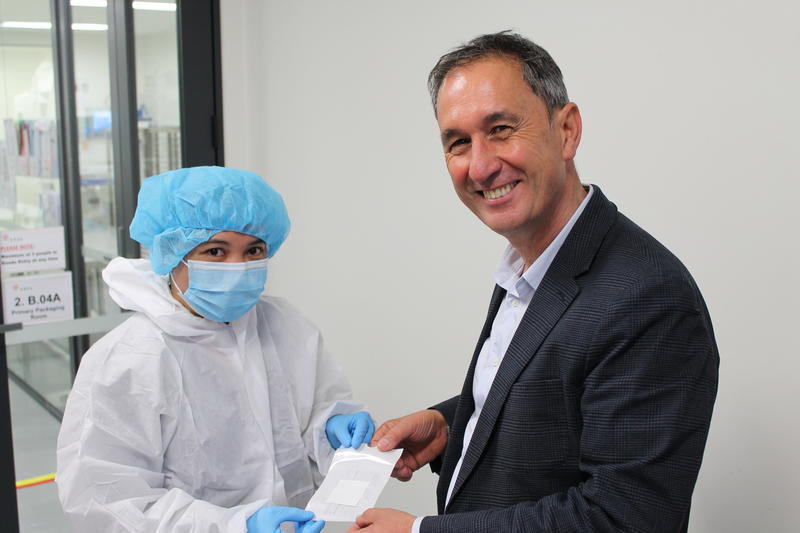 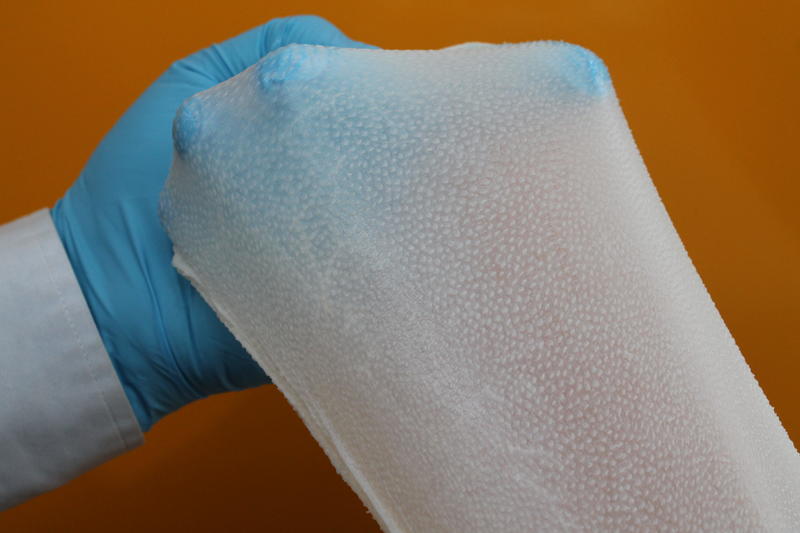 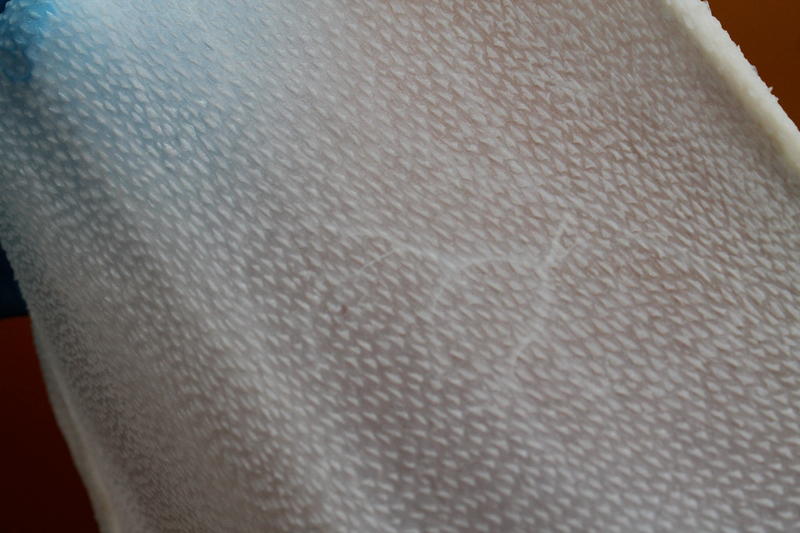 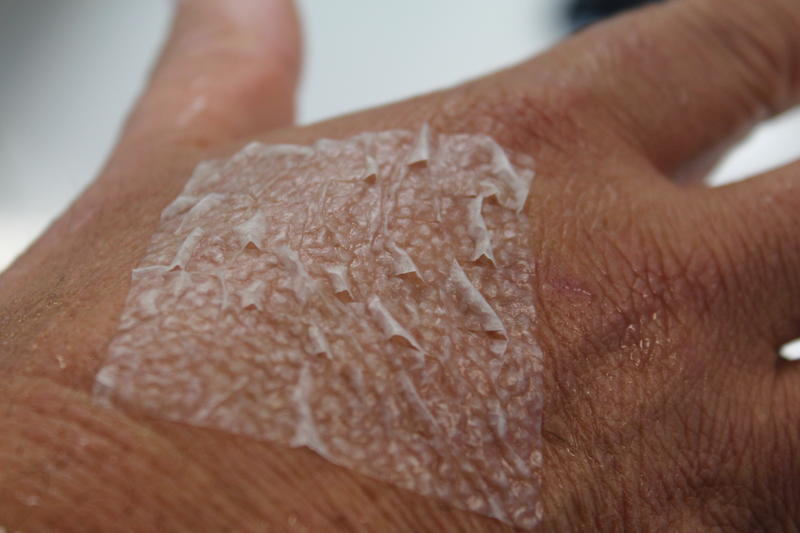 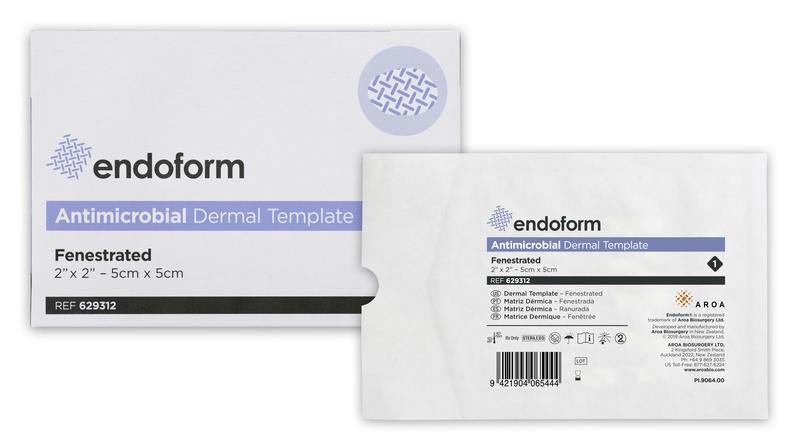 This week's RNZ Music Mixtape sees Trevor Reekie talking to Ian Magan, a pioneer of both commercial radio and concert promotion in New Zealand who died last week at the age of 80. 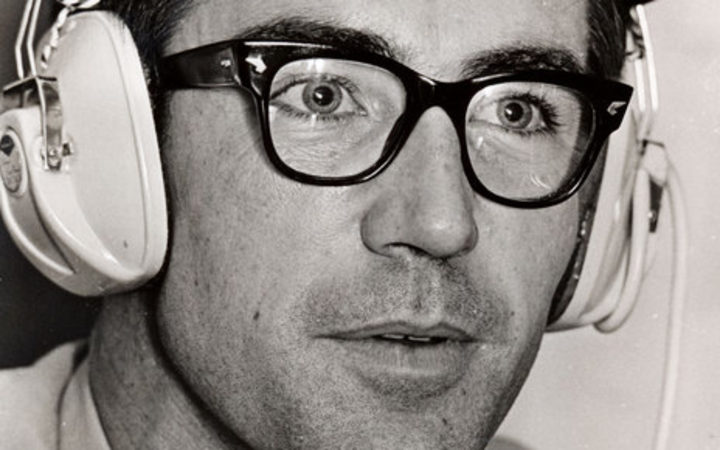 In the 1960's Magan was one of the original team of 'Good Guys', who took on the system and started pirate radio broadcasts from The Tiri in the Hauraki Gulf, (now Radio Hauraki).

He went into concert promotion in 1975 putting on some of the most successful tours ever held in New Zealand with a long and diverse list of artists including, Split Enz, BB King, Pavarotti, Elton John and Dire Straits. 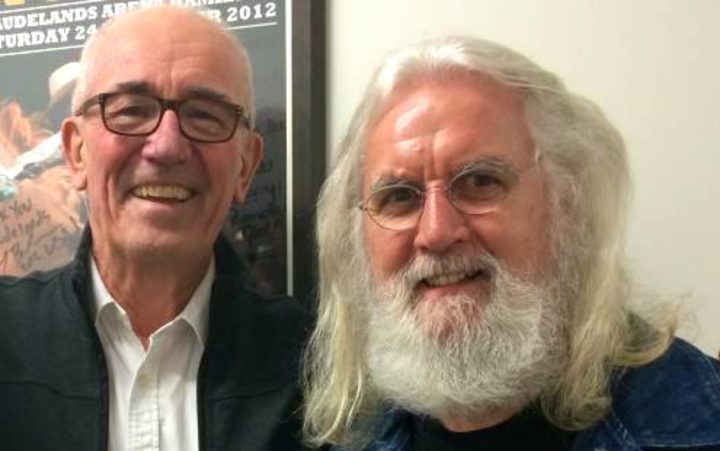