7:12 Will the real Jesus please stand up? 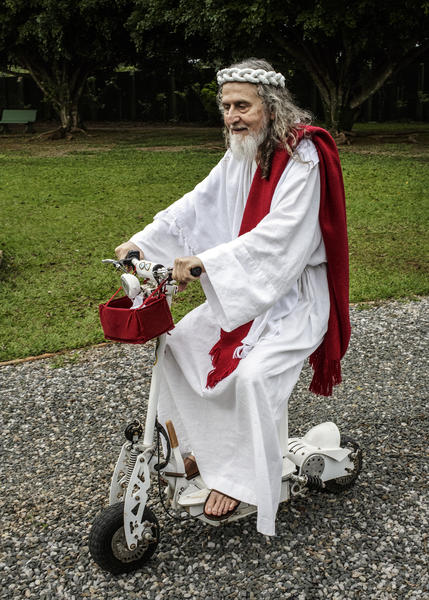 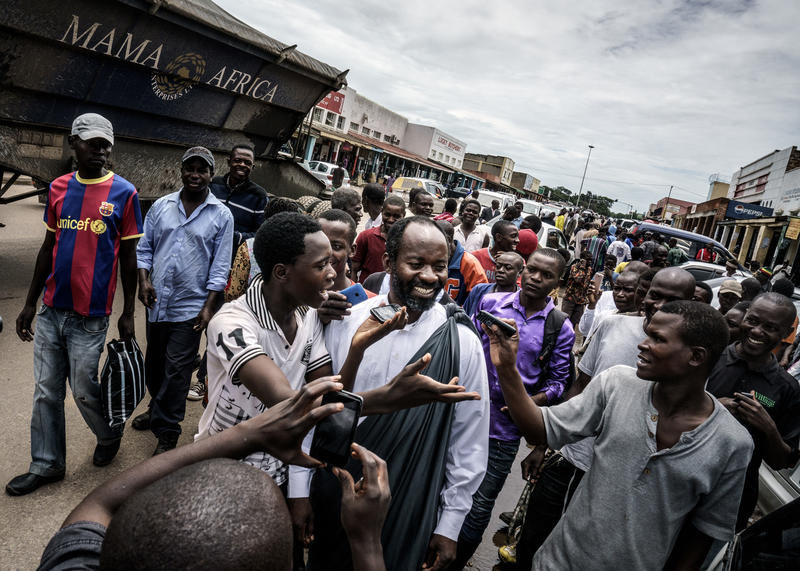 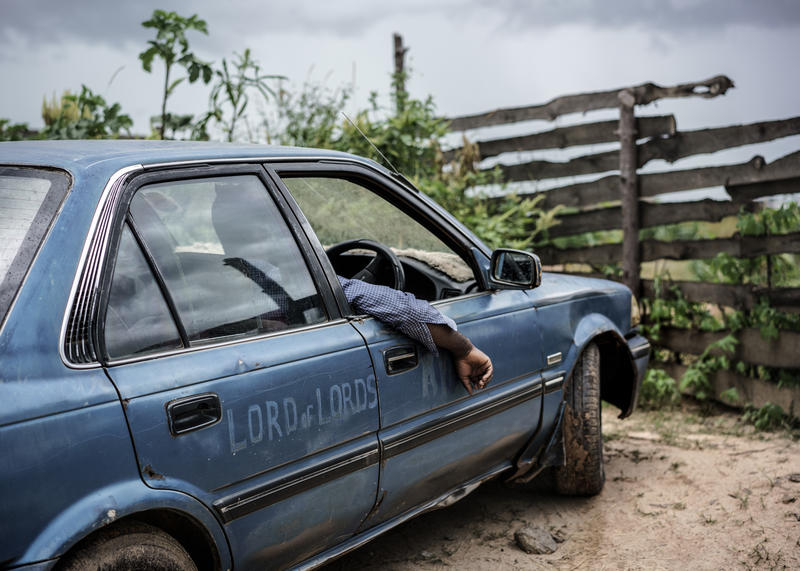 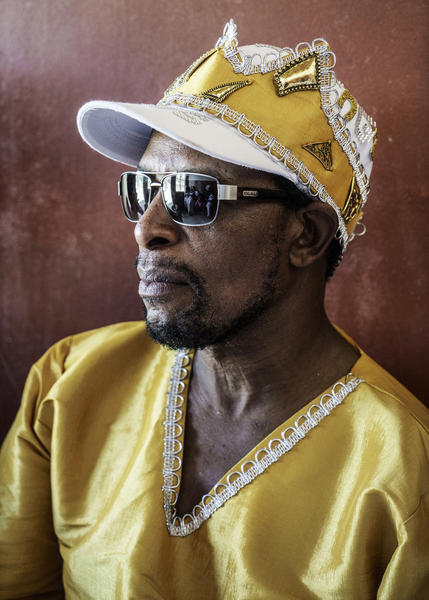 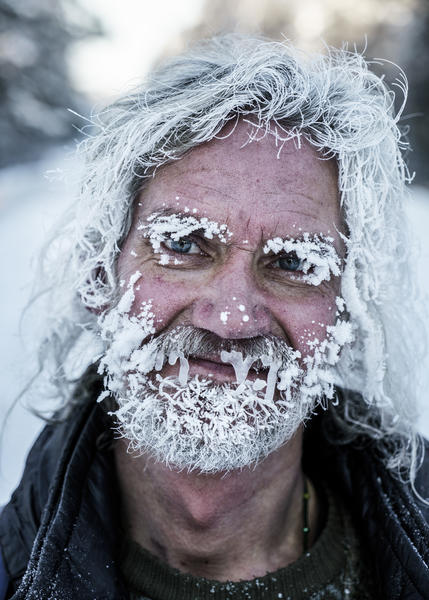 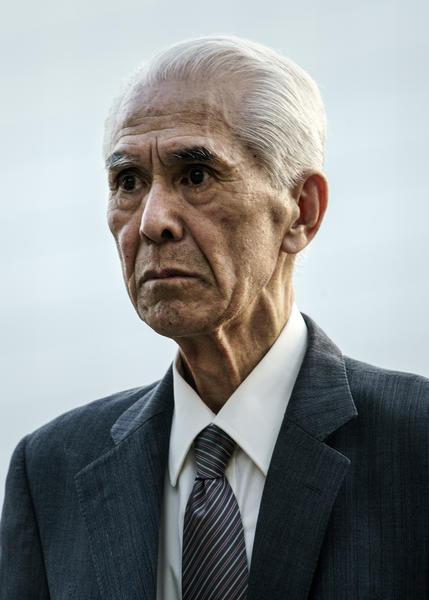 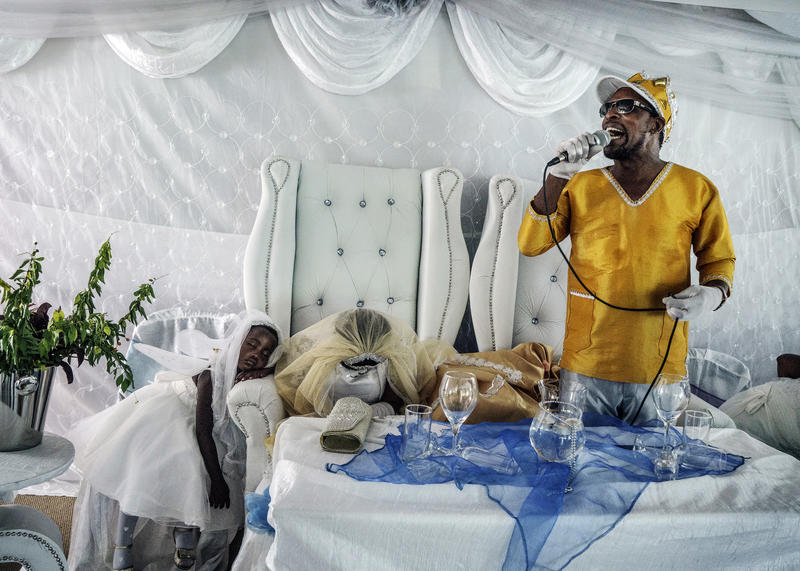 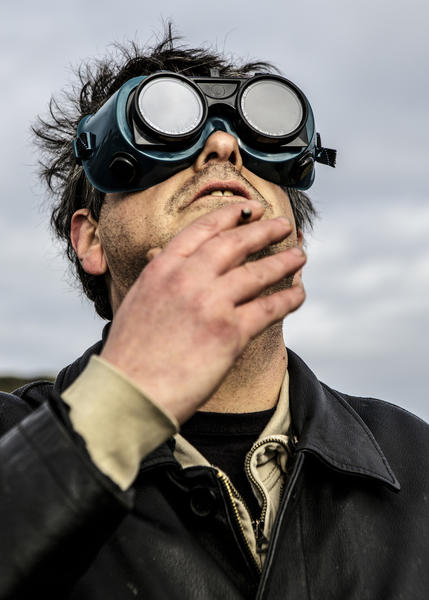 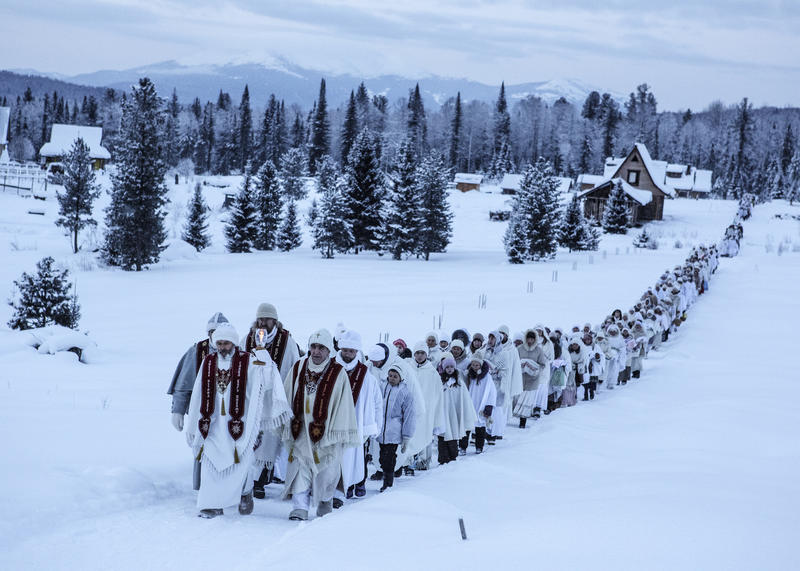 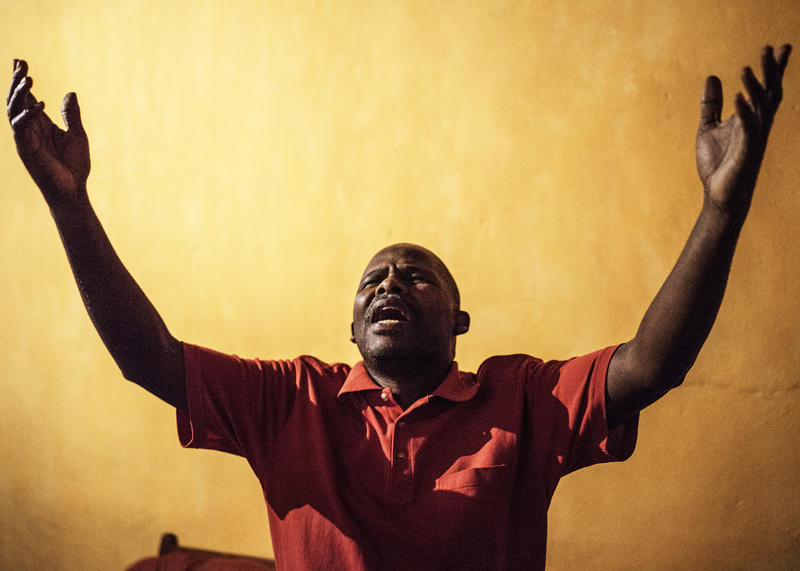 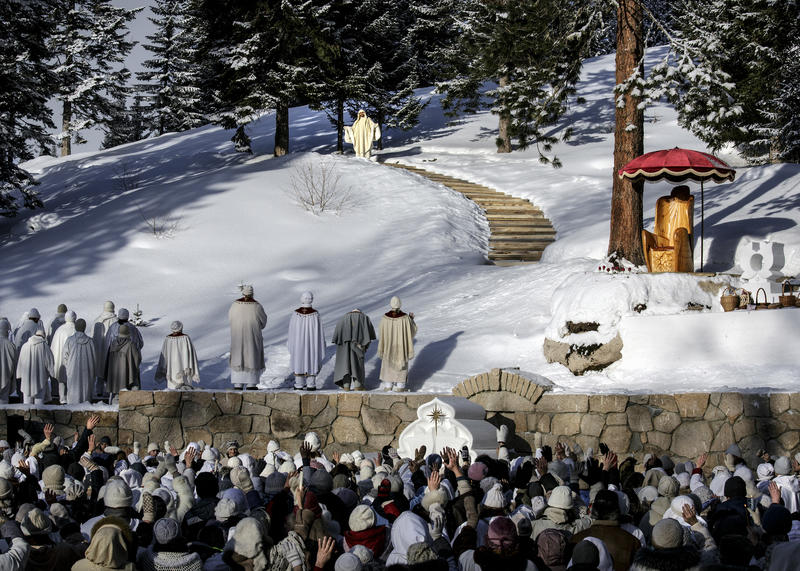 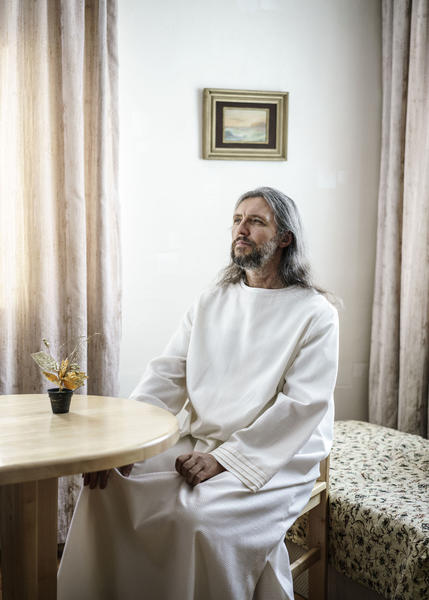 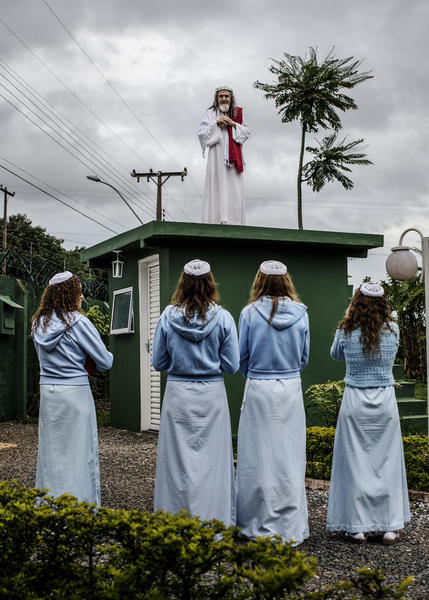 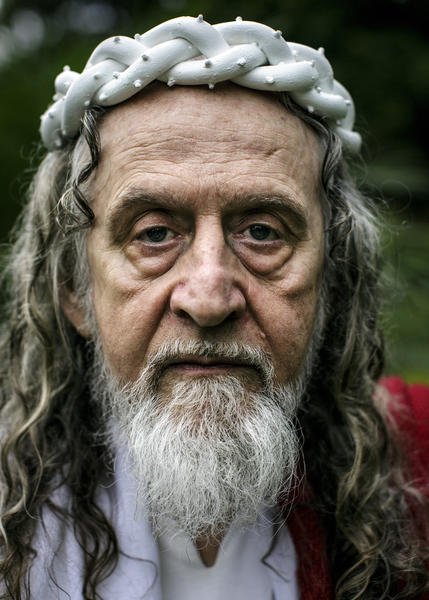 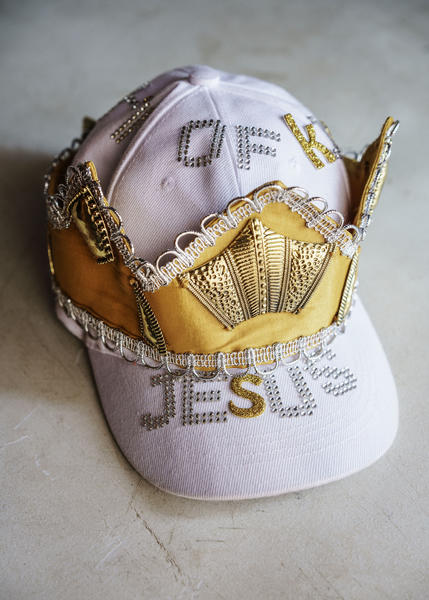 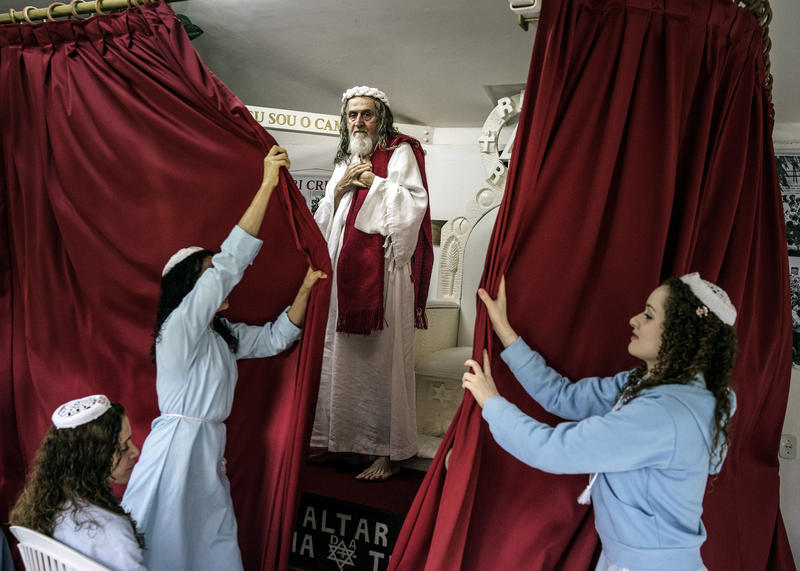 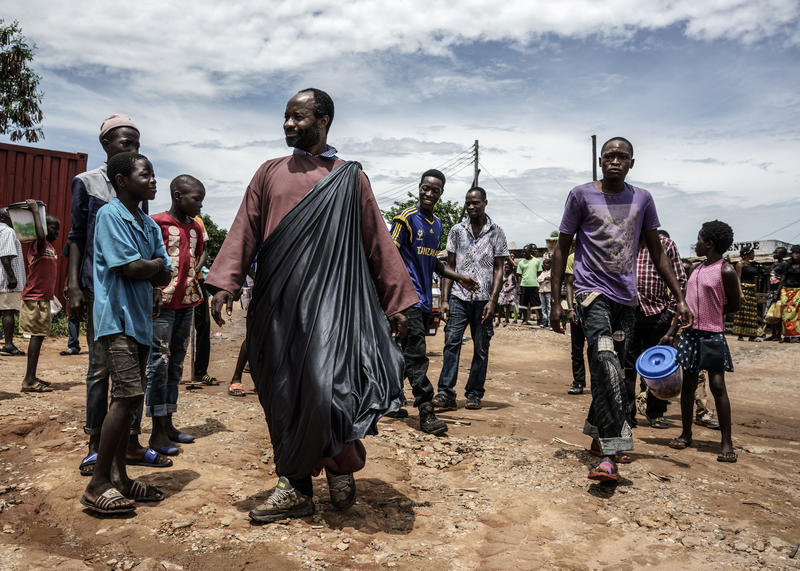 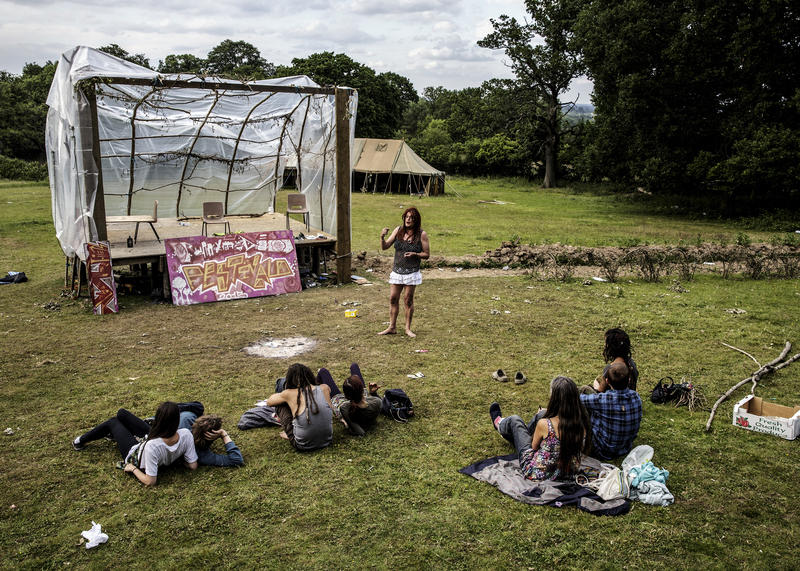 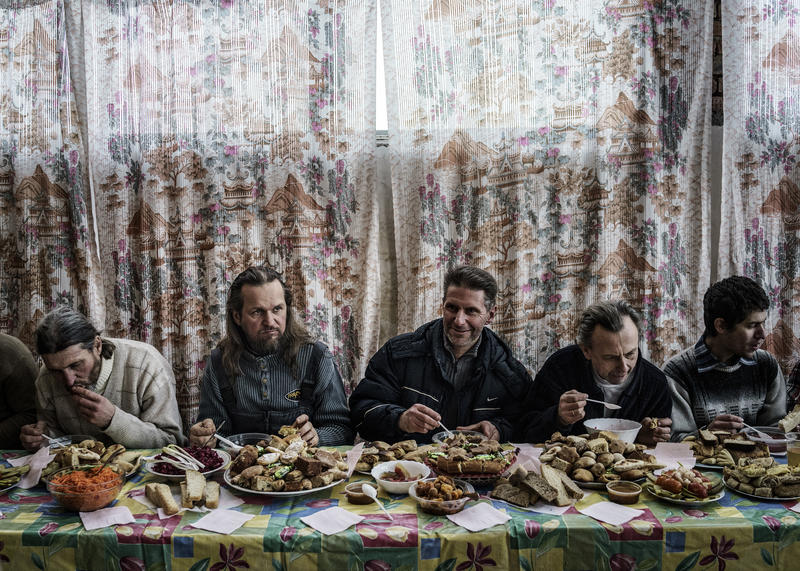 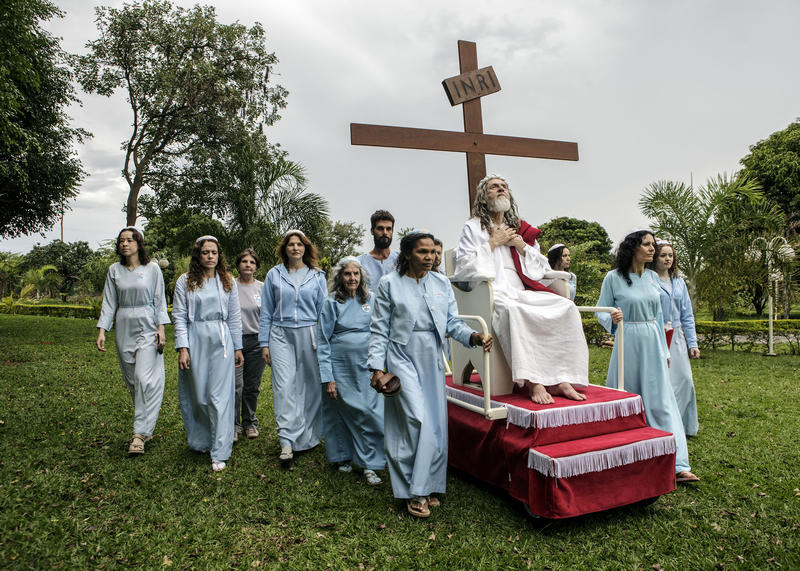 And one not quite in time for Easter - but then again the focus of this interview is Christ's next interaction with humanity rather than first one. Jonas Bendiksen is a Norwegian photographer who spent three years tracking down seven men - well mostly men - one's transgender - who claim to be the next Messiah. His journey took him from Russia, to South Africa to Brazil.

Three days after last months' terror attacks at two Mosques in Christchurch,  the region's Community Access Radio station, Plains FM, began a special Series of programmes presented by Lana Hart to help the people of the region cope and chart a way forward. 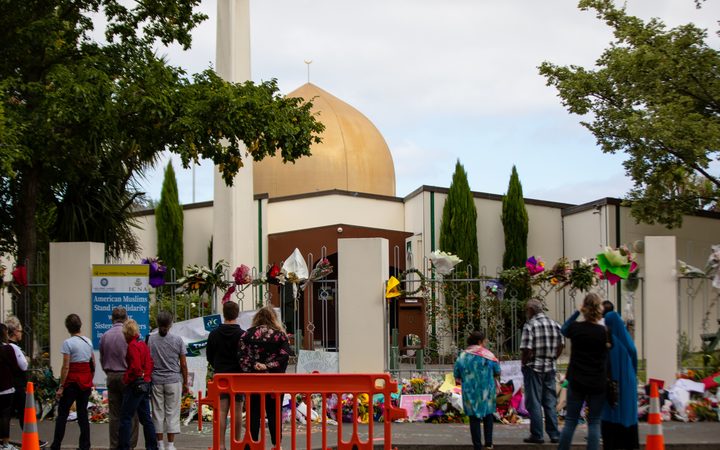 Our window on the world is the fourth a series of conversations with leading scientists on their scientific life and achievements. This week Theoretical physicist Carlo Rovelli describes how political activism and LSD opened his mind to a radically different way of thinking about time.

Carlo Rovelli is a theoretical physicist who became a household name when his book Seven Brief Lessons on Physics became an unexpected international bestseller. His concise, and poetic, introduction to the laws and beauty of physics has sold more than a million copies. He's also a pioneer of one of the most exciting and profound ideas in modern physics, called loop quantum gravity. 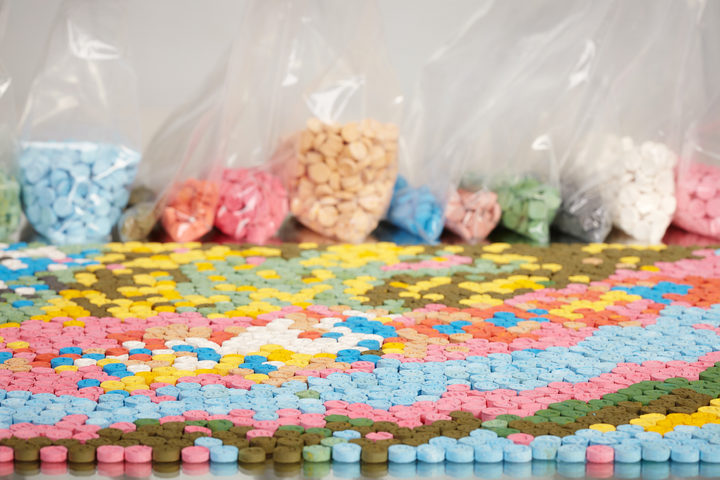 Dana Johansen is in to discuss Shaun Johnson finding himself in hot water for texting in a locker room mid game and to investigate the announcement of the Football Ferns squad for World Cup in June. 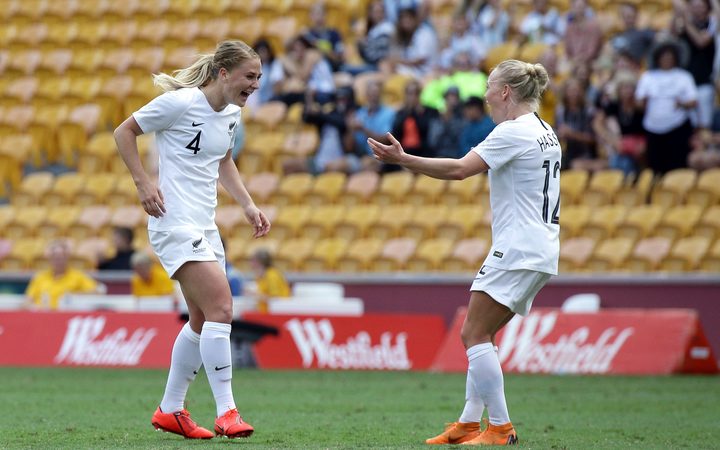 As the government looks to build international action to counter hate speech and extremism on  social media, far-right political groups and ideologies are growing and becoming harder to detect. Gyles Beckford has been investigating the emergence of new groups and new causes that are attracting disaffected and disengaged people. 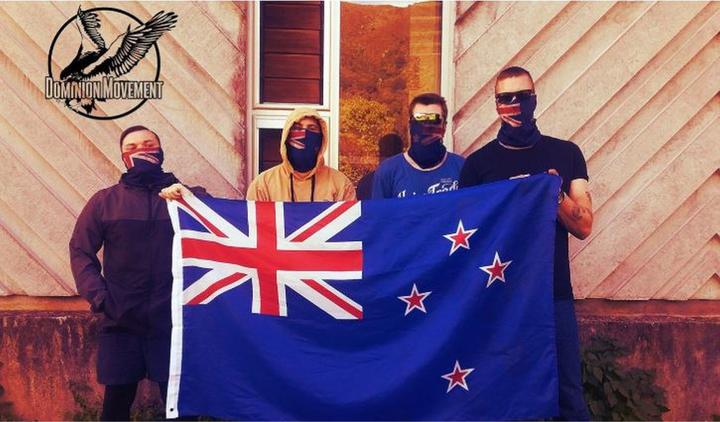 Every Monday on Nashville Babylon Mark Rogers presents the very best in alt.country, Americana and soul and blues. 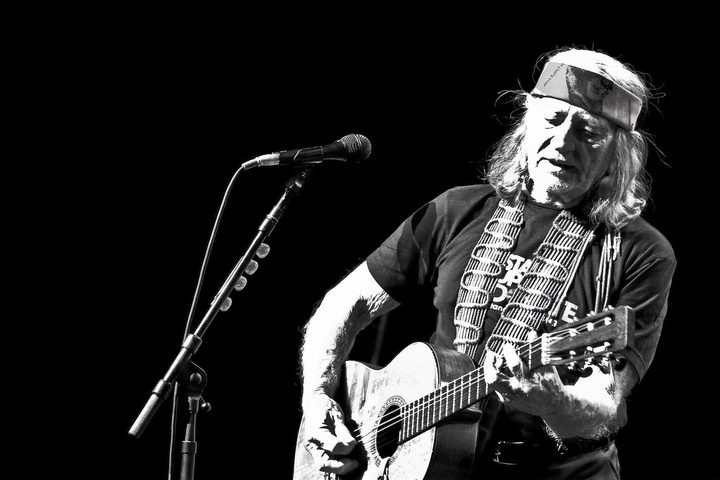