Chief economist of the New Zealand Initiative Eric Crampton talks us through his thoughts on the governments recent decision not to pursue a capital gains tax. 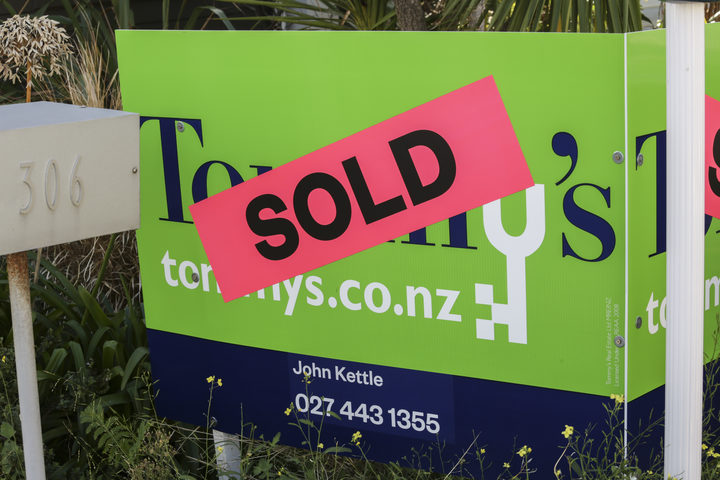 On this week's Song Crush we delve into UK hip hop, doom rock, alt-country and plenty in between.

Editor of Overland magazine Giovanni Tiso thinks a lot of critics have missed the point of the recent Avengers: Endgame.

He's in to fill us in on this astonishingly brave adaptation of Samuel Beckett's 1957 sequel to Waiting for Godot. 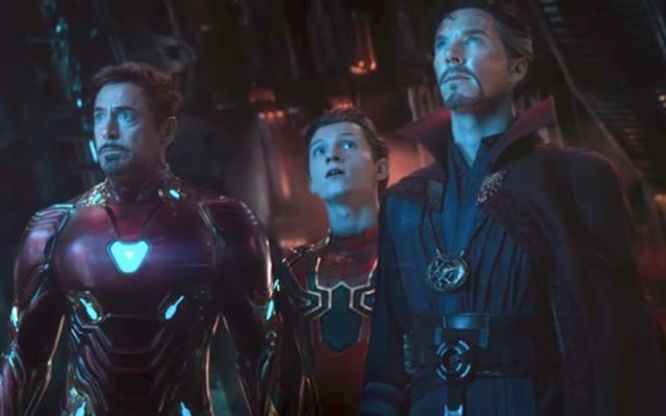 There is a generation in South Africa who are known as the Born Frees. They were born in 1994, the year of the elections in which black citizens were allowed to vote for the first time.

CBC correspondent Hugh Sykes has visited South Africa regularly since 1994, and in this programme he tells us about the politics of the country, education, corruption and poverty. He finds some young South Africans who have never heard the word 'Apartheid' and don't know what it means. (BBC ) 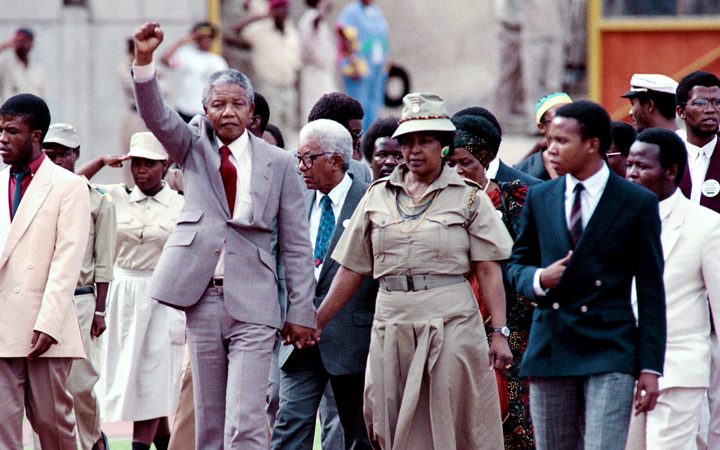 February 25, 1990, anti-apartheid leader and Nelson Mandela accompanied by his wife Winnie Mandela after being released from prison. Photo: AFP

Like the proverbial overnight sensation that actually took years, the roots of Donald Trump’s alt-right America stretch back to the 1990s, to patriot militias, white supremacists and Tea Party activists. Emboldened by right-wing media, they found a common object of loathing in the first black president. Their unlikely messiah was a Donald Trump, but is it accurate to call him an ideologue? 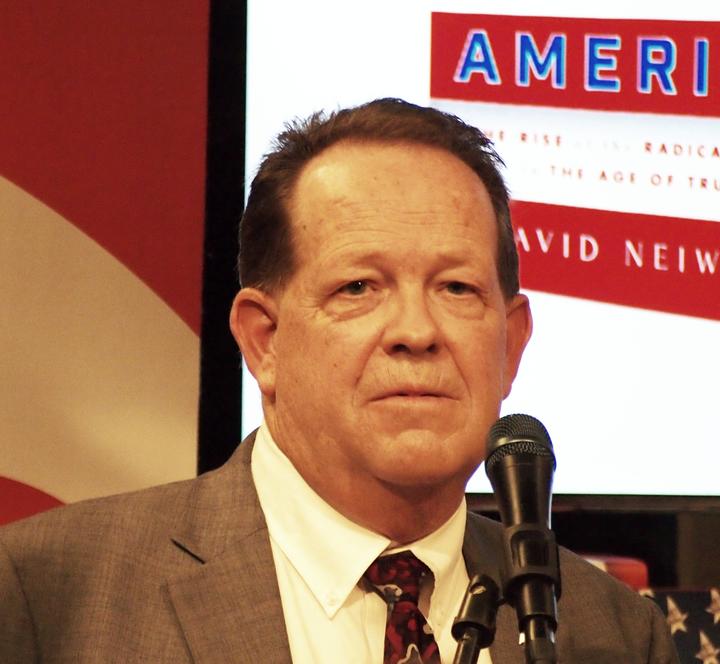 Investigative journalist David Neiwert has tracked US extremists for more than two decades. He talks to Paul Thomas about the result: his book Alt-America: The Rise of the Radical Right in the Time of Trump.

David Neiwert is a prize-winning investigative journalist based in Seattle and the Pacific Northwest correspondent for the Southern Poverty Law Center. His most recent of several books include Alt-America: The Rise of the Radical Right in the Age of Trump and Of Orcas and Men: What Killer Whales Can Teach Us.

The featured interview is also with Rodrigo and Gabriela, recorded at Womad 2018. They talk about their musical journey starting out busking on the streets of Dublin and graduating to music festivals - and even the White House at the invitation of Barack Obama. 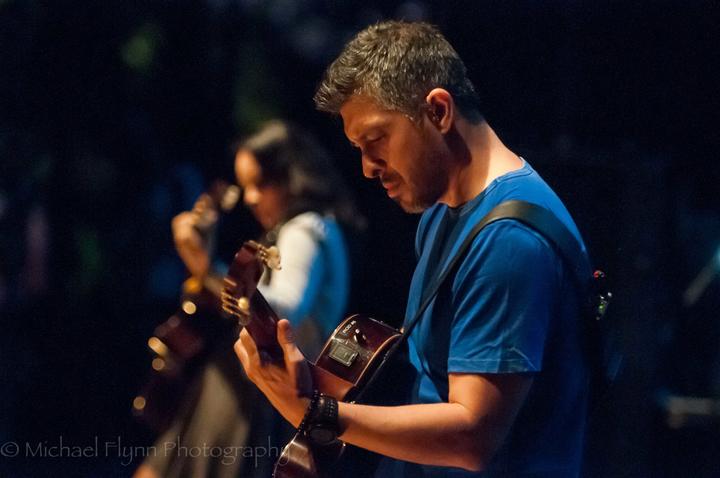