Dillon Mayhew is back with us and he's talking about the recent discovery of the largest known prime number - among other things.

A come-back dance-floor banger from The Chemical Brothers, some gender-bending Ocker punk, a power ballad, and a heart-breaking falsetto are some of the sounds you'll hear in Song Crush this week.

Carly Sygrove is a British teacher living in Madrid. She was sitting in her school's auditorium when suddenly her head was filled with a loud screeching sound. Diagnosed as sudden sensorineural hearing loss, Carly no longer has any functional hearing in her left ear, and battles with the whoops, squeals and ringing that comes from having tinnitus. Carly shares her personal story and speaks honestly about how life with hearing in only one ear is far from quiet. 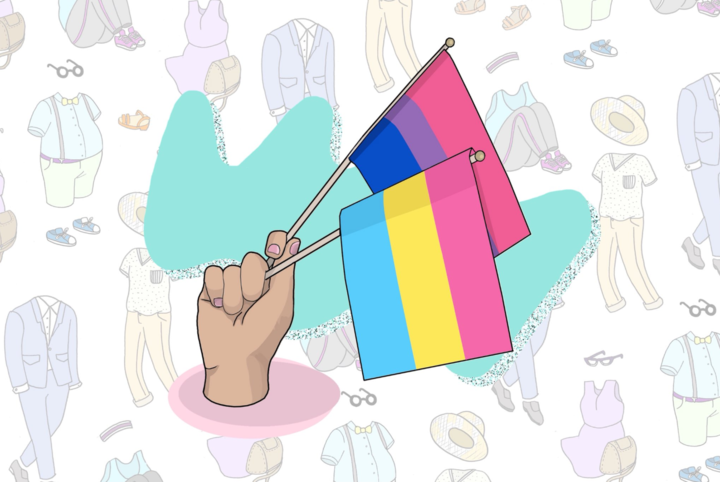 Didn't you know? It's 20-bi-teen! What better time to get schooled on the ins and outs of bisexuality. In this episode, a couple from season 2 return to talk about the difference between being bi and pansexual, and what it's like when everyone around them assumes they're straight. Plus queer author and columnist Emily Writes comes out in her 30s, Dr Nikki Hayfield explains  terms like "biphobia" and "bisexual invisibility", and some bi+ teens share what it's like to be young and  "super gay" today. 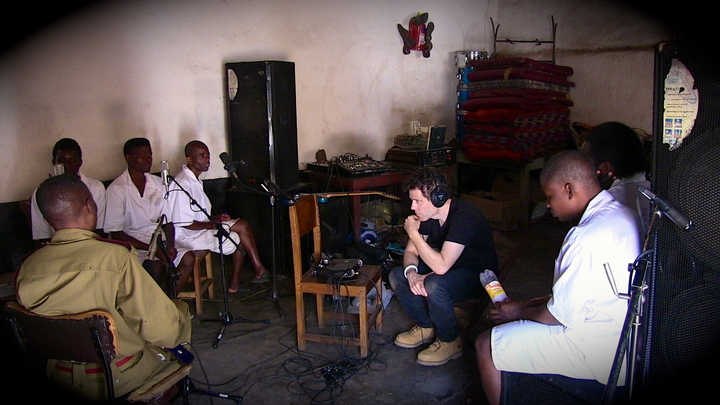 Brennan has worked with a plethora of musicians across the globe; from Romania, Italy, Cambodia, Rwanda and Mali and now this remarkable album called God is not a Terrorist by Ustad Saami recorded in Pakistan

As Brennan says: "Saami is in a class by himself - I'm hopeful for the day that he will be recognised worldwide - and take his rightful place as one of the greats in modern Pakistani musical history."