Intrepid traveller Will Tinapple has been at theThe Erd Ball Austria and joins us to tell all the tales. 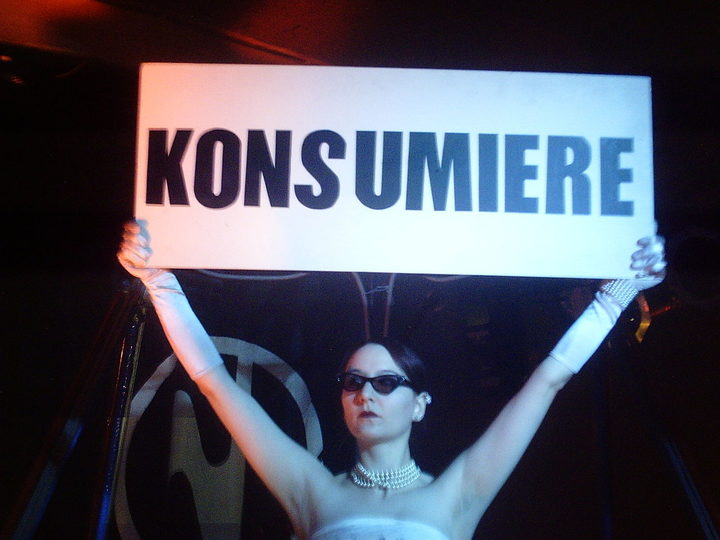 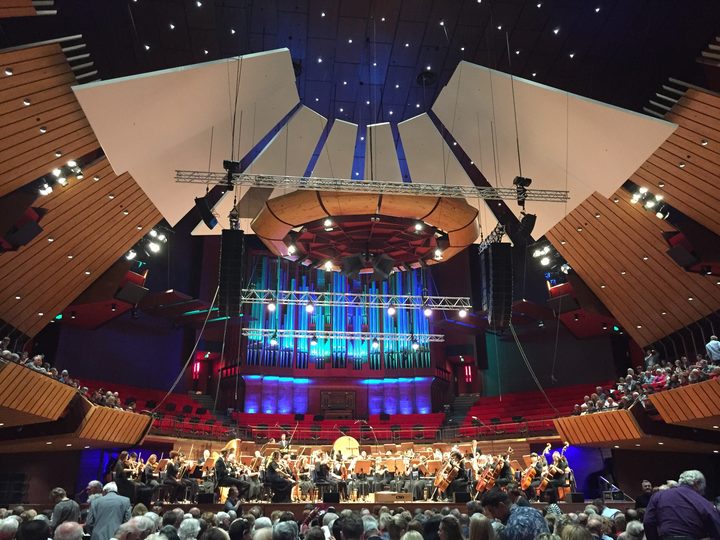 The Caravans of Women - or Caravans of Love as they are known - began as a response to Spain's epic story of rural depopulation. More than half the country is at risk, and in nearly 600 municipalities there isn't one resident under the age of 10. And as Linda Pressly finds out, there are many initiatives now to reverse the decline of the Spanish countryside, including a movement of young people - the "neo-rurales" - who have begun to occupy abandoned villages.

This week Insight explores the recent stream of strike action. What does this mean for the relationship between Labour and the unions and will it damage or strengthen this Government's chances politically? 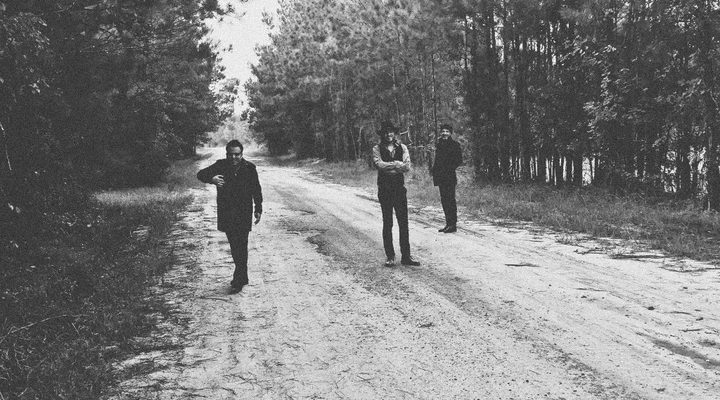 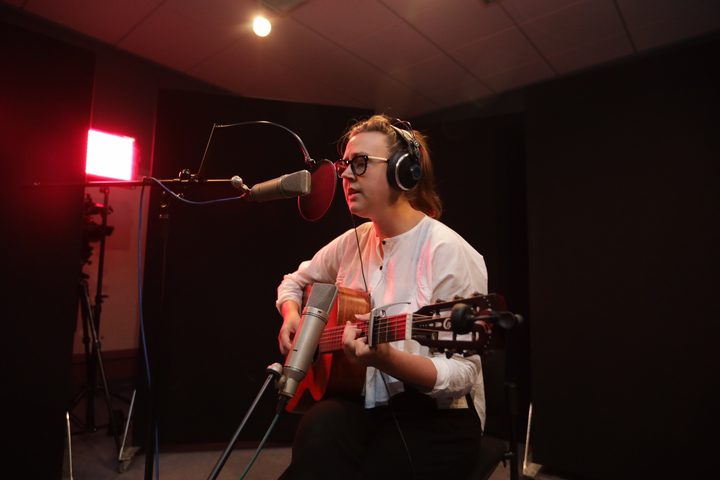