Iain McColl has just been awarded a BAFTA for his work with The Screen Machine - a mobile cinema that tours the Highlands and Islands of Scotland.

On At The Movies, Simon Morris looks briefly at the Oscars, then checks out three very different movies: Stan and Ollie, about the last hurrah of Laurel and Hardy… Vox Lux, a sardonic take on modern pop stardom… and live video-game Escape Room.

In a series of five programmes, Neil MacGregor explores how other countries see Britain.  In this second episode how Egypt sees Britain. In Egypt, Neil hears from political historian Said Sadek; magazine publisher and editor Yasmine Shihata; and writer and activist Ahdaf Soueif.

Every day, medical laboratories test shipments of samples sent to them as part of a precautionary regime designed to protect New Zealanders and our vital agriculture industry. Our short play 'Close Shave'  today takes us to one such laboratory when a microscope reveals something the staff had seen previously only in Textbooks: A bacterium that looked just like Bacillus Anthracis. . .Anthrax.

‘Fall of the Shah’ by Steve Waters

Part 2 of our BBC Drama series about the Iranian Revolution that changed the world.

As protesters take to the streets, the Shah mobilises his army on a day since known as Black Friday. 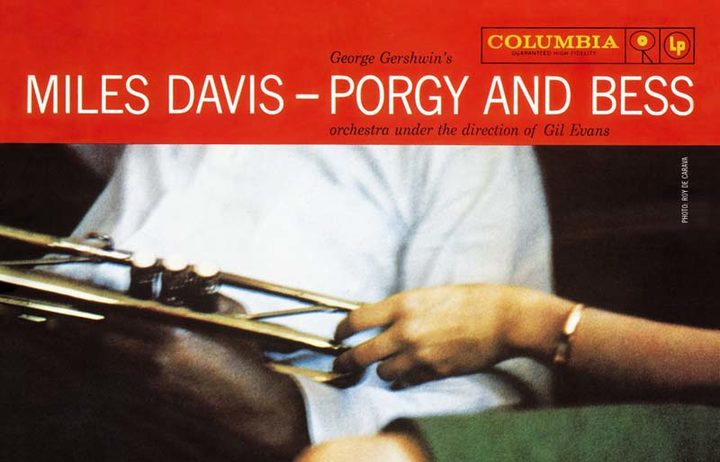