7:12 New Zealand - Peacemakers of the Pacific?

Nina Hall, Assistant Professor of International Relations John Hopkins University in the US,an was one of a group of New Zealanders who released a report last year, on the possibility of this country setting up a Conflict Prevention office. 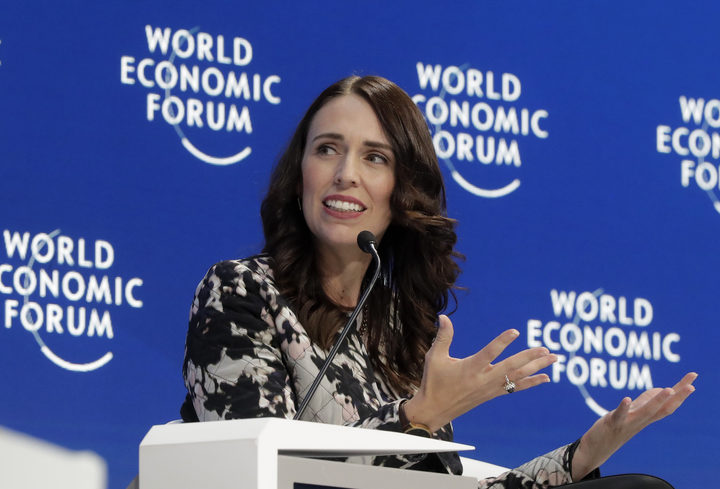 A fantastical interpretation of Mozart's The Magic Flute by Berlin's Komische Oper has its New Zealand debut in the Auckland Arts Festival in March.

Since its premiere in Berlin in 2012, the fantastically fun contemporary production has blown audiences away, won international awards and played to over half a million people around the world.

Eva Radich spoke to Paul one of the founders of 1927, about their new imagining of the work. 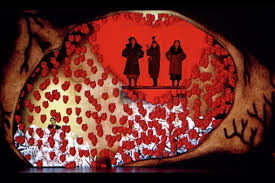 Republican insider Ron Christie assesses how Donald Trump has shaken up his own party. Trump arrived in the White House offering a populist revolt in America, promising to drain what he calls "the swamp that is Washington D.C". So what does his own Republican Party - traditionally a bastion of the nation's establishment - really make of him? Where is he taking them and what will he leave behind? 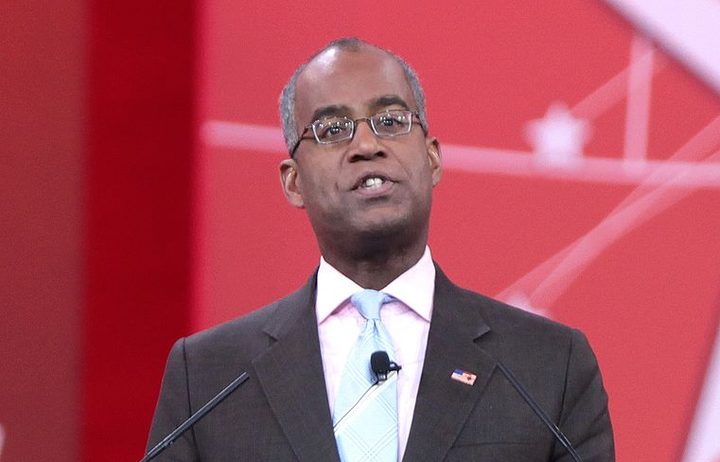 This week Insight reflects on the response to the Tasman fire, and questions whether New Zealand is ready for a future where fires like this could become more frequent. 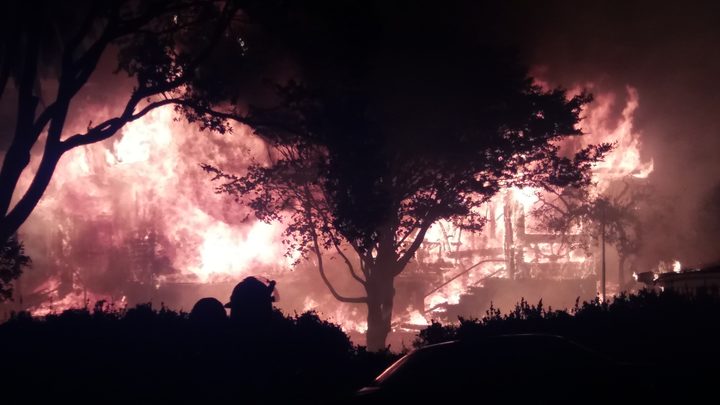 On this week's Nashville Babylon Mark plays new music from William The Conqueror, Boo Ray and Lula Wiles, spins classic country from the Louvin Brothers and a slice of West Coast bliss courtesy of Crosby, Stills and Nash.