7:12 Physics and Telling the Time.

Nights'  physicist and director of Te Pūnaha Matatini at the University of Auckland, Prof. Shaun Hendy joins us once again. Tonight we're looking at Radiometric Dating. 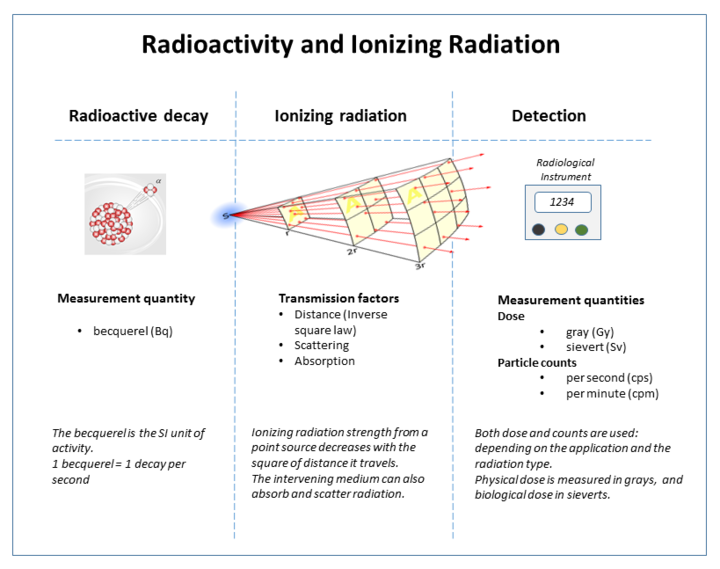 All around the world the broom is a ubiquitous object used for sweeping homes, places of work and worship. It is so ordinary, so everyday, that a huge range of idioms, traditions and beliefs in the power of sweeping have appeared. Award-winning poet, Imtiaz Dharker presents a reflective evocation in words, sound and music of the broom in many cultures. 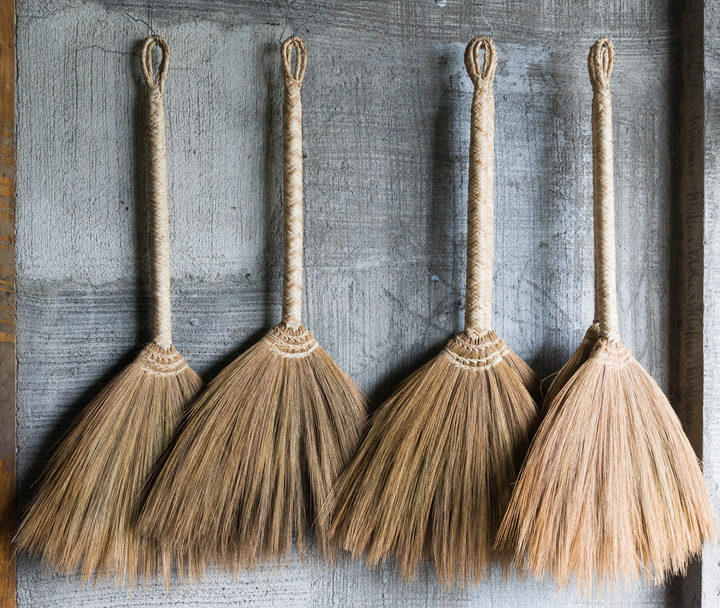 Myths, misunderstandings and current research into the brain are discussed by Associate Professor Cathy Stinear from the University of Auckland during the 2018 Raising the Bar night. A lively question and answer session covers everything from how to keep your marbles as you age, what happens when you dream, and the relationship between physical and mental health. 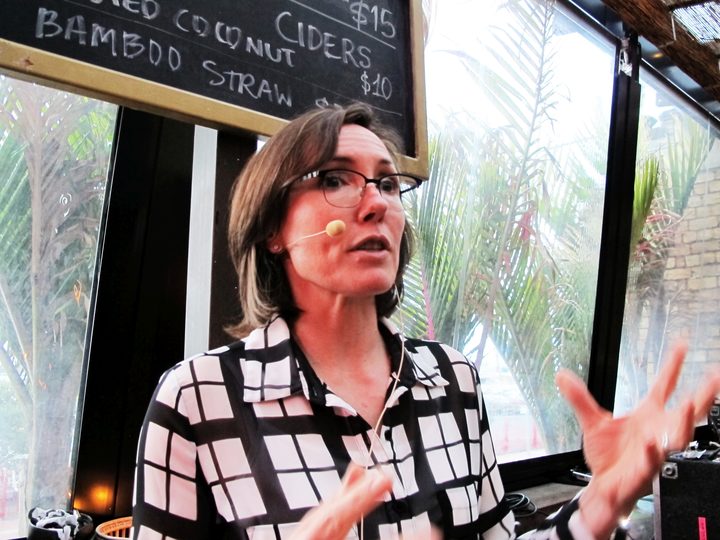 Trevor Reekie hosts a weekly music programme celebrating an eclectic mix of 'world' music, fusion and folk roots. Tonight, an interview with Christopher C. King, a Grammy-award winning producer and audio engineer, and a musicologist. But it's his avid passion for collecting old 78 rpm records that has established his reputation. Profiles of King have appeared in the New York Times Magazine and Washington Post. 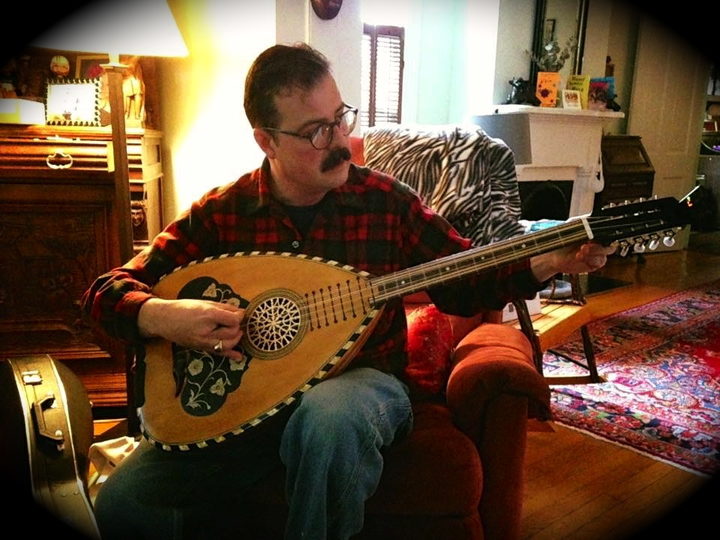 Exclusively for Worlds of Music, King has chosen a few of the 78's that he has in his massive collection and talks about why they have a special significance for him.