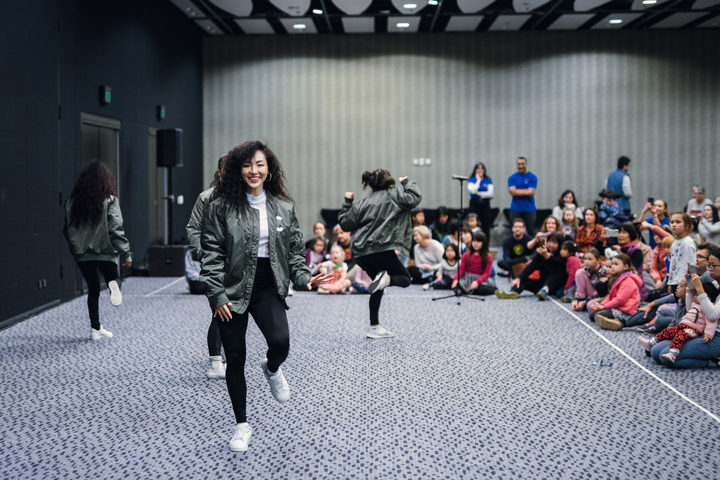 The Auckland based choreographer, Rina Chae, is designing dance moves for K-Pop.  she joins us ahead of her upcoming show at Auckland Live 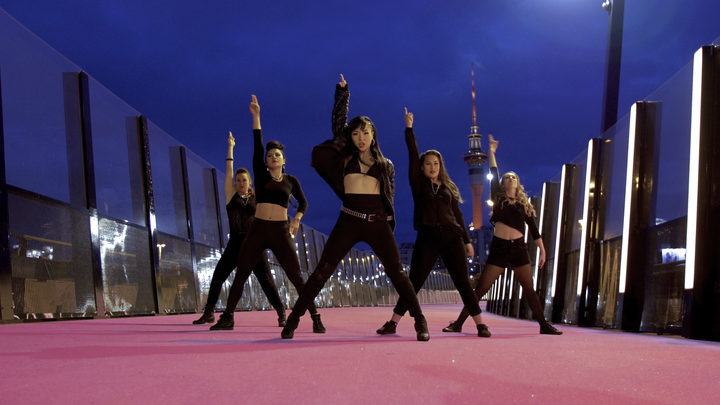 Toni Huata, has been appointed to the newly established role of Kaihautū Puoro Māori - Director of Māori Music at SOUNZ Centre for New Zealand Music. On her first day of the job she spoke to Eva Radich about the role, her connection to music and what she wants to achieve. 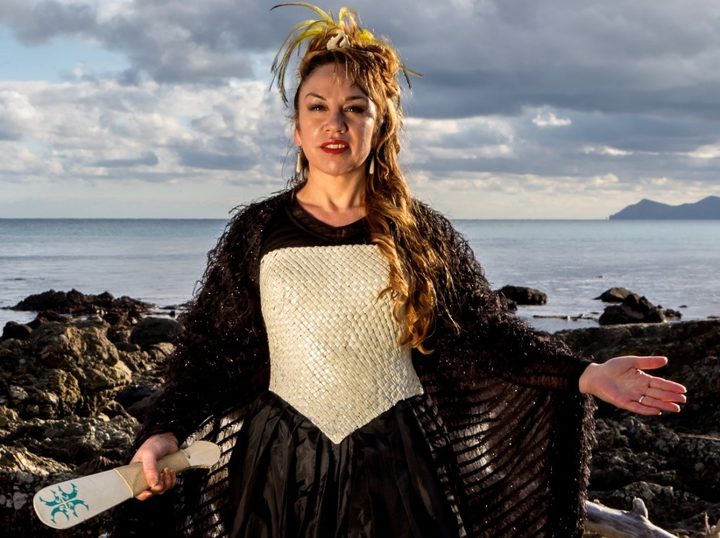 Since Britain voted to leave the European Union, many people have considered getting a passport from an EU country they have some connection with. This can be for many reasons, from shorter airport queues to the ability to live and work abroad. Adrian Goldberg is a BBC reporter. His father was German and came to the UK on Kindertransport just before the start of the Second World War. For Adrian, Brexit has raised a dilemma: should he get a German passport?

Dana Johansen is back - in her sights tonight some cricket, the White Ferns, and the Silver Ferns.

This week Insight explores why 4 teenagers connected with the Hastings suburb of Flaxmere have been convicted of in violent murders in just over a year.

On this week's show Mark says happy birthday to Gene Vincent, spins new music from Tiny Ruins and Howe Gelb, plays classic ska from the Melodians and an Oscar nominated song from the soundtrack to the Coen brothers' Ballad Of Buster Scruggs.