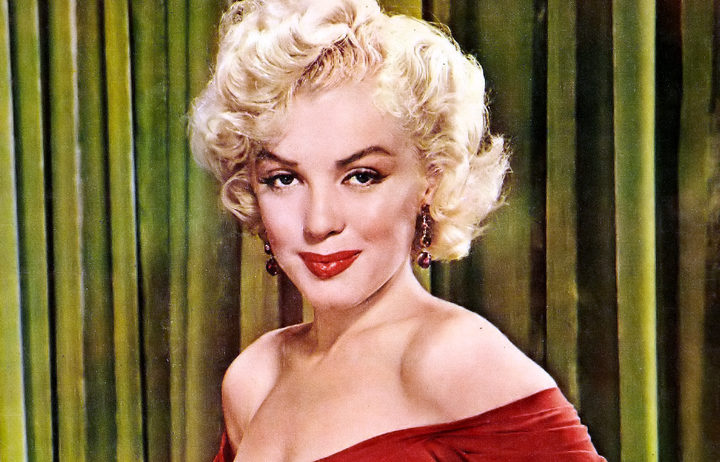 Tonight we're talking platinum with Prof. Christian Hartinger from the School of Chemical Sciences at the University of Auckland.

For this performance we join seminal roots group Salmonella Dub and the NZSO from a collaboration in 2008.
Radio New Zealand engineer Andre Upston was on deck to capture the performance, ensuring RNZ Music listeners a front row seat. 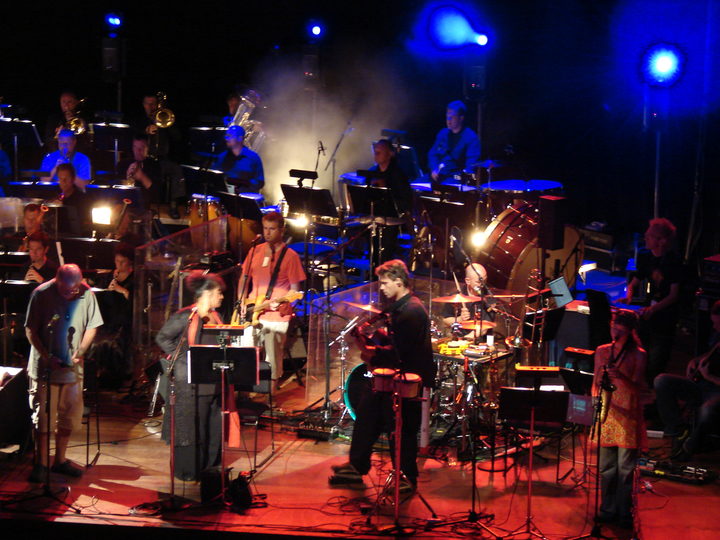 Salmonella Dub and the NZSO performing at the Aotea Centre in 2008. Photo: Supplied

On Waitangi Day this year the tiny King Country community of Aria hosted its 115th sports day. Hundreds of people turned out to watch and to stake part in shearing, tennis competitions, dog trials, motor cross and egg and spoon races. 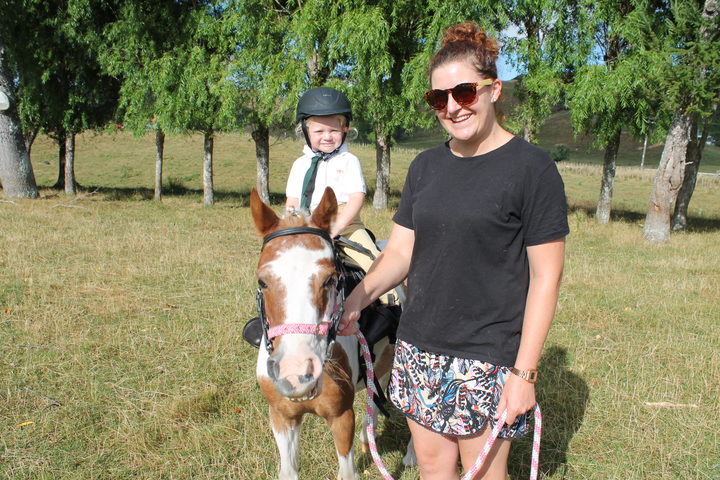 And Country Life is in Turakina, a tiny Under FiveHundy settlement near Whanganui .. home to New Zealand's first Children's Health Camp in 1919, and it hosts the country's oldest Highland games - the first one was held in 1852. 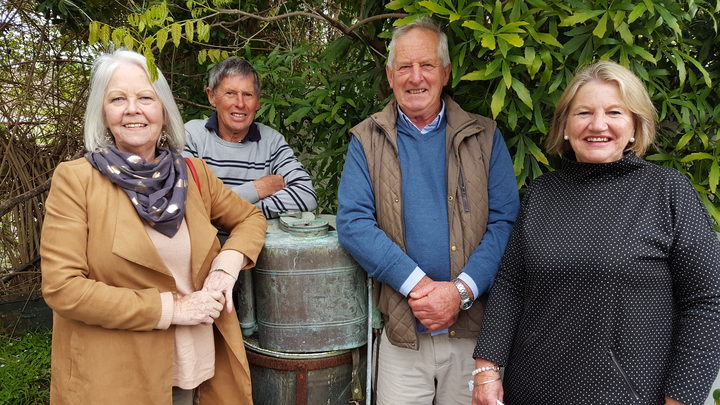 Karl Steven is best known for the band of his youth Supergroove and other acts like Drab Doo Riffs and Heart Attack Alley. 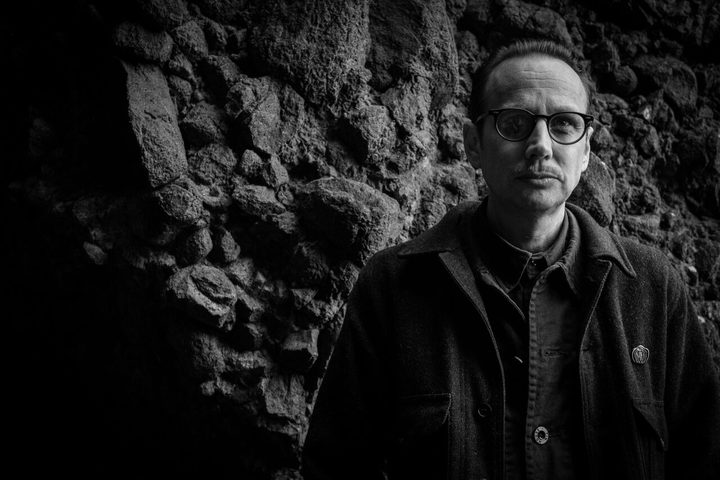 Nowadays Karl is an accomplished film and television composer. He shares his musical selections and talks of the time he abandoned music to pursue a doctorate in Philosophy at the prestigious Trinity College at Cambridge University.