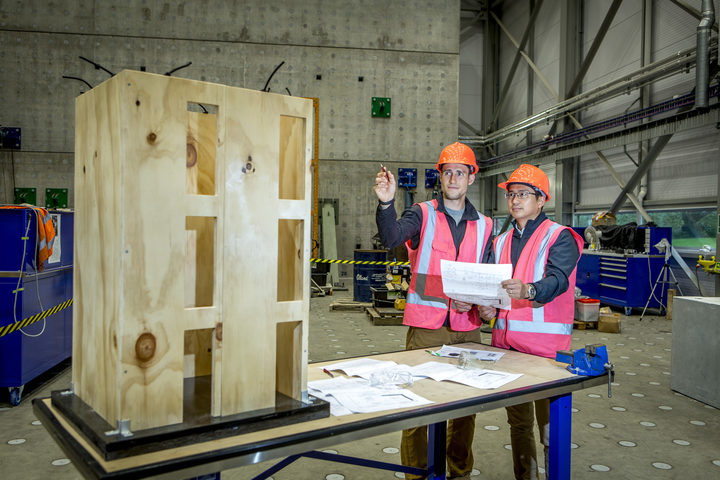 On At The Movies, Simon Morris returns to look back on a busy summer and forward to the upcoming Academy Awards. Can The Favourite match its success at this week's British Bafta Awards, or will Oscar favour something more homegrown?

A series following adventurous scientists as they chase down their findings across land, sea & sky.  In this programme: Trouble in Paradise - Carl Smith and a group of eradication experts are chasing down rats predating on sea birds in fragile Pacific environments.

In this dark comedy set in an unnamed warzone, two thieves have come up with an audacious plan to use the bombing raids for their own ends. All is going well, until an adulterous domestic drama - and a wild animal - threaten their complacency. 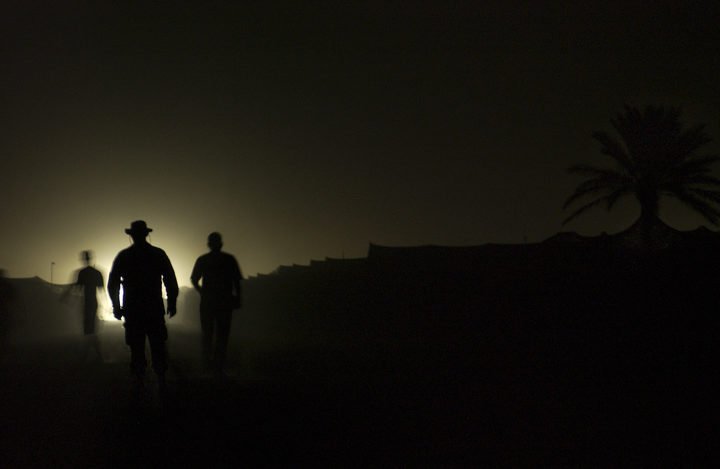 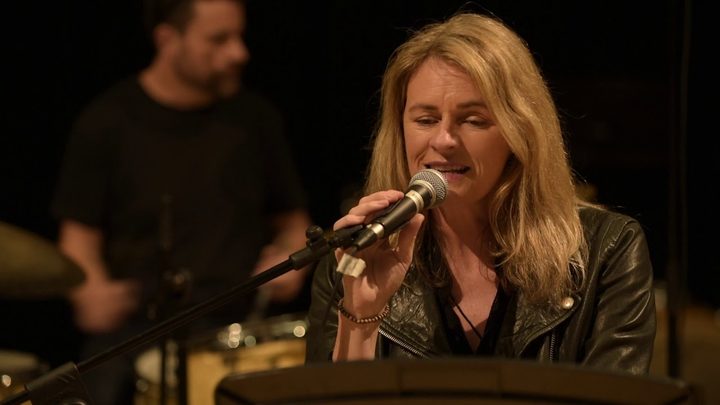 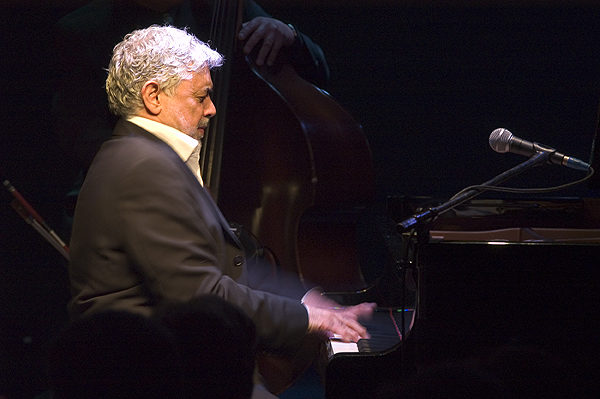