Mark Wigglesworth has been conducting for thirty years, and has written a fascinating insight into the profession. 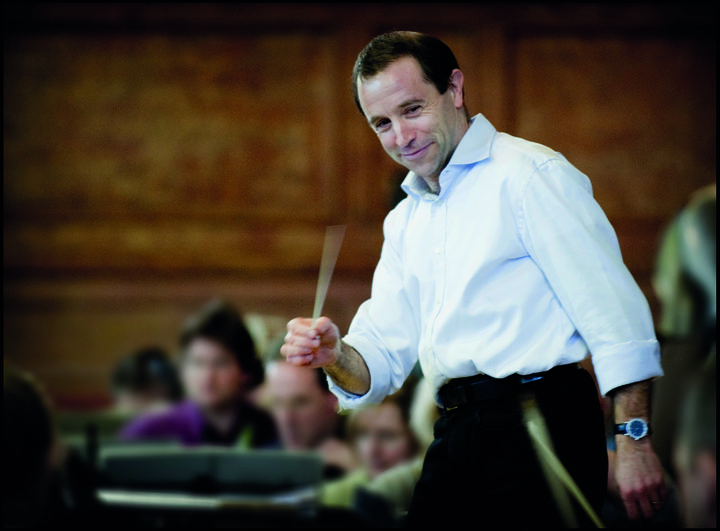 Christopher de Bellaigue presents an exploration of loneliness - told through a conversation with one woman - his 94 year old aunt, Diana.  As she follows her usual routine at her home on Vancouver Island, Diana charts her life story, recounting her abandonment by her parents in the 1920s, her reunion with them years later, a life full of transitory friendships but extraordinary determination and independence. Her emotional needs were met by her relationship with nature. Slowly, poignantly, the realisation emerges that Diana has never known true friendship.

A modern day descendant of Kahungunu talks about his family and his life, and in doing so reveals the seeds and the ground which has produced tragic fruit. 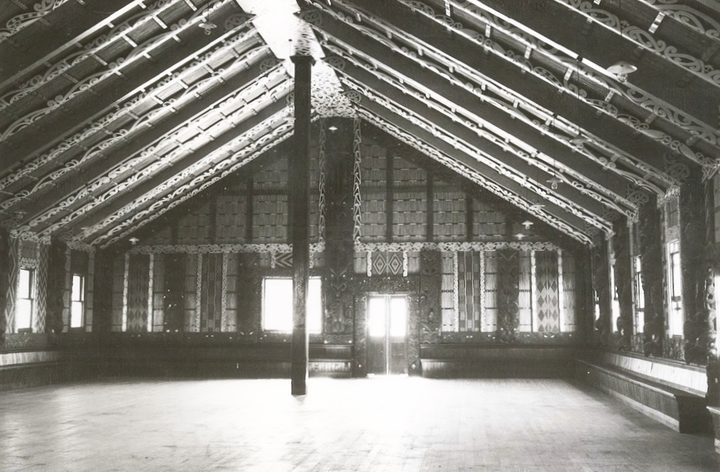 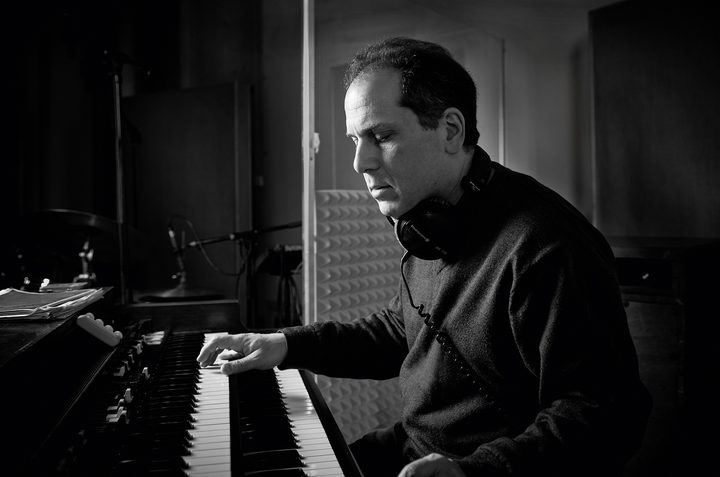