The New Zealand Initiative's Eric Crampton is back in the Nights' studio. He's been turning his research skills to our fresh water. 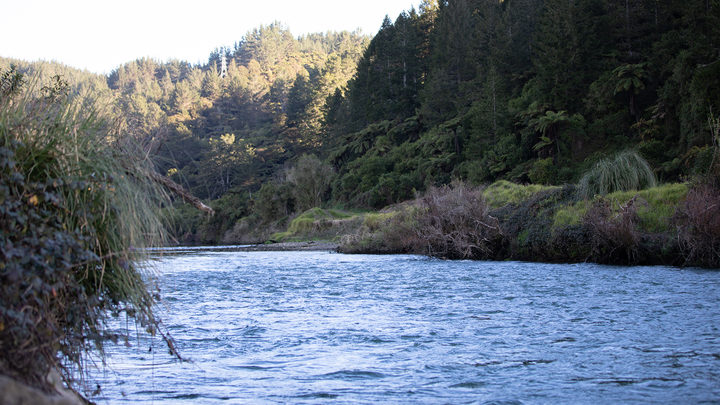 Nick Bollinger reviews a dance set from Julien Dyne; a companion album to a dodgy-sounding melodrama from Connan Mockasin; and the familiar-yet-different sound of The Changing Same. 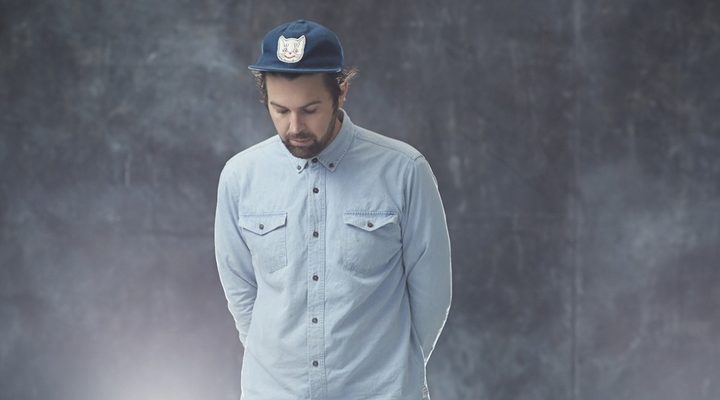 Fish catches along the coast of Senegal are collapsing after overfishing, mainly by foreign trawlers. Whilst in Mauritania a massive industry is consuming the region's fish. Alfonso Daniels is on assignment in both countries and discovers increasing scarcity threatens millions with malnutrition. As fish stocks collapse and powerful interests vie for those that remain, ordinary Africans are paying the price. 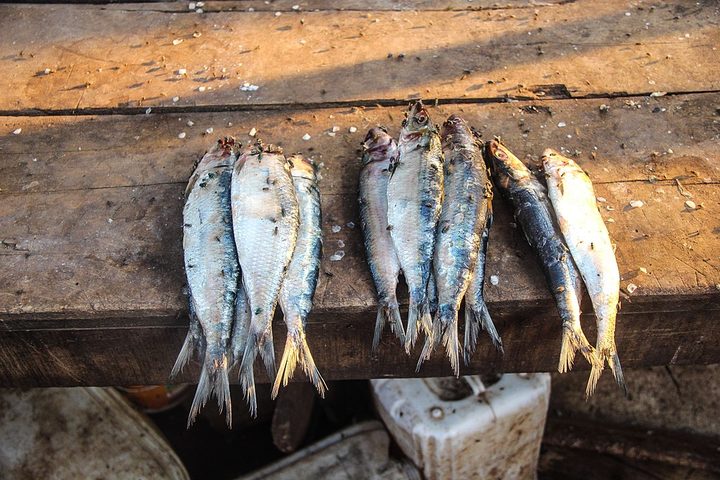 The opioid epidemic has become a major problem in America and especially in Kentucky - one of the first states to be hit hard by a problem which started with over-prescribing of prescription drugs. Today's fiinal episode of our BBC documentary series 'Everyday Americans' explores the question What will the impact be on the next generation - which includes babies born addicted as a result of their mothers' drug use. 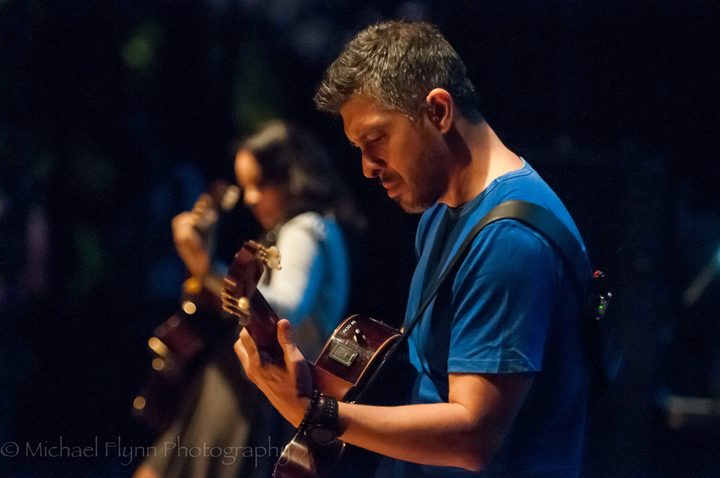 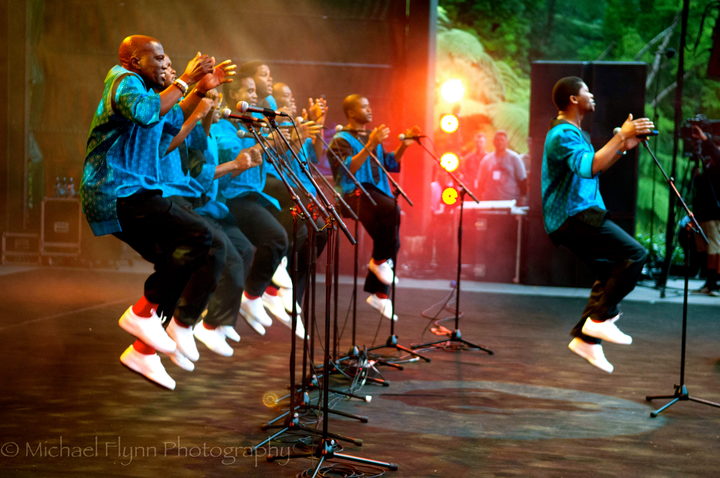