Patrick Phelps is on the line from Nanjing with the latest from China. In the mix tonight, the trade war with the US. 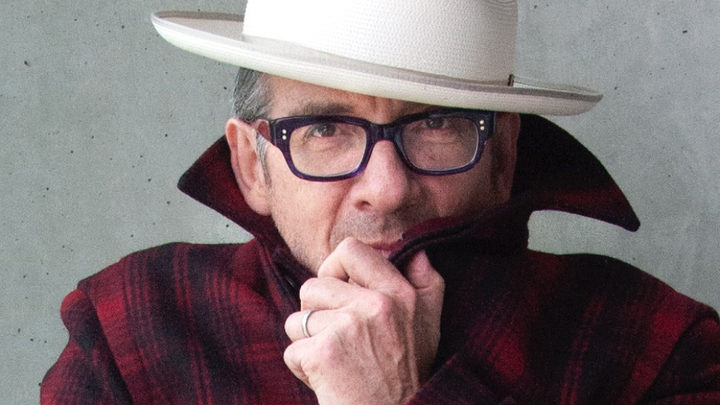 A powerful colossus is controlling most of what we eat. Who has the guts to take it on?  Emily Thomas meets three people who have gone up against the food industry. From following trucks across Thailand to expose slavery in the fishing industry, to going undercover in Europe to reveal the hidden ingredients in processed food, to finding their phones have been infiltrated by spyware, these are people prepared to take risks. 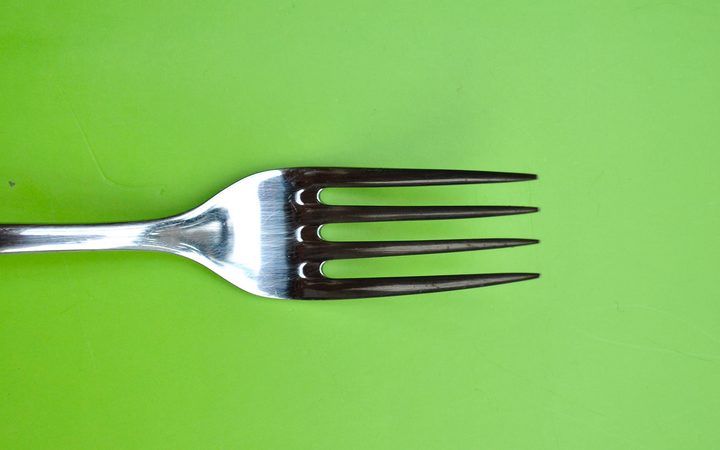 This week on Our Changing World, Alison Ballance finds out some simple ways of ensuring our brains stay healthy as we get older, and discovers what melting ice from Antarctica and Greenland might tell us about future sea level rise. 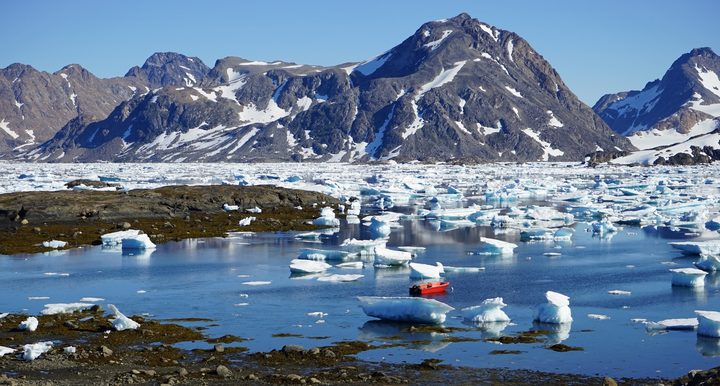 The Greenland icecap, which is up to 3 kilometres thick, is already melting and losing mass. Photo: CC0

'The Daily' from The New York Times delivers the news to your ears. 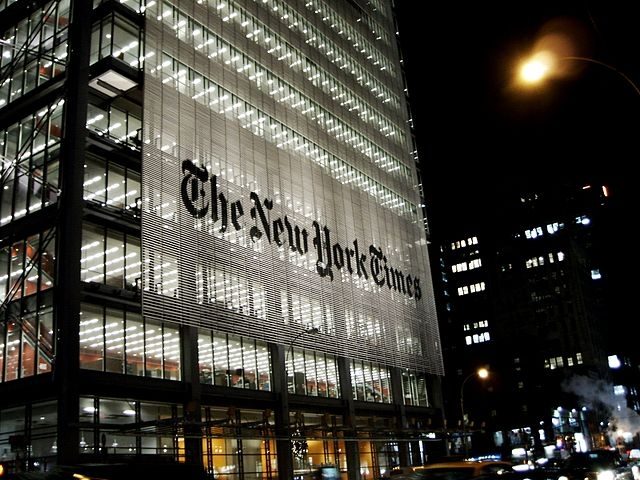 Since setting up its audio unit in 2016, the New York Times has been using podcasts as a way of attracting a younger audience, and to reinforce its reputation for good journalism...audio lets its reporters showcase their expertise and their personalities in a very different way than simply having their name on the byline of a written article. 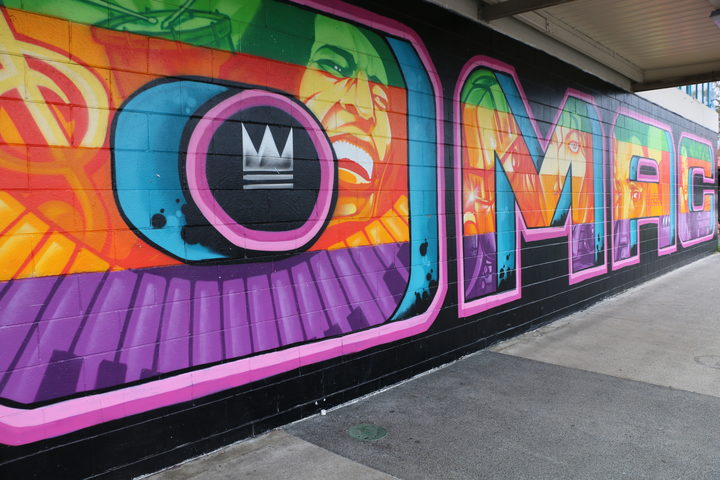 In this week's Pocket Edition, we celebrate thirty years of OMAC - the Otara Music and Arts Centre that has been South Auckland's incubator of creative talent. Tony Stamp speaks with Dunedin trip pop, alt weirdos Jaggers and Lines and Yadana Saw takes a tour of Orchestra of Sphere's headquarters. 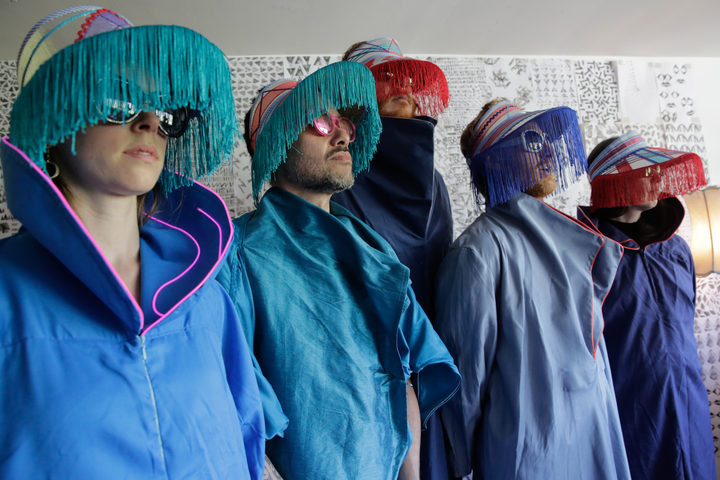