May is NZ Music Month and we're starting a new strand on Nights - The Sofa Sessions.  The best New Zealand musicians from every genre live in the studio. 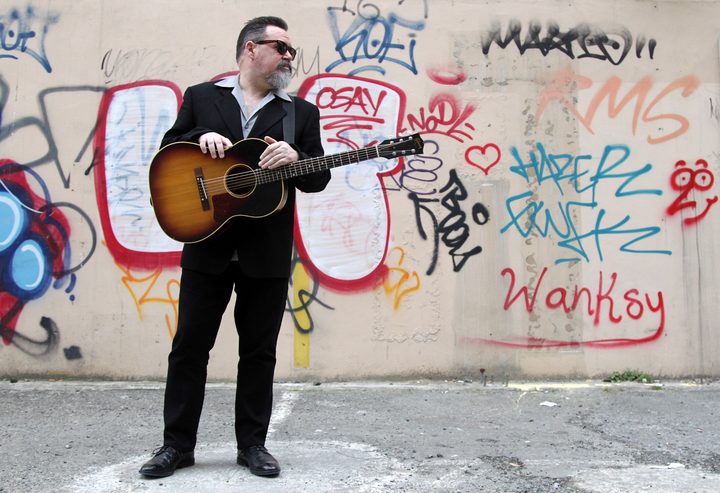 Tonight we kick off with Veteran bluesman Darren Watson (Chicago Smoke Shop, Midge Marsden Band, Planet
Key).  He's just announced the release of Too Many Millionaires, his first all acoustic album, yesterday and is embarking on a national tour throughout May.

On At the Movies, Dan Slevin is filling in for Simon Morris and this week he reviews the Marvel Cinematic Universe blockbuster, 'Avengers: Infinity War', , the post-Iraq War drama 'Last Flag Flying' and the post-World War II drama 'The Guernsey Literary and Potato Peel Pie Society'.

BBC Reporter Nicola Kelly travels on Assignment to meet champion runner Salah Ameidan west Algeria and through him, explore the complexities of living under Moroccan occupation and in exile. She meets landmine victims, youth leaders and members of the Saharawi independence movement, and asks how running can help its people gain a sense of freedom.

9:07 The Firebombing of German Cities - Culpability and Futility 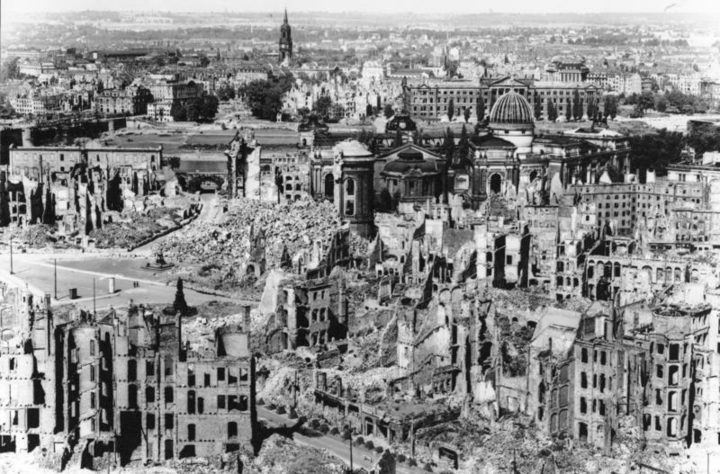 Anglican priest, Raymond Pell was a young boy in London during the blitz and he joins us to talk about the impact and ethics of the allied bombing campaign against German cities during the second world war.

This hour: Jazz Track, which looks ahead to his album Kind of Blue the following year plus tracks by Gregory Porter, rising Kiwi star Umar Zakaria, and Cassandra Wilson. 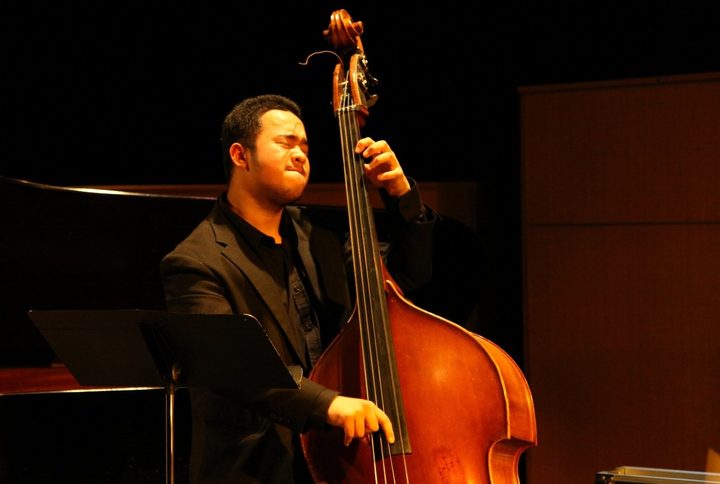