Self-confessed native fish geek, author and fieldworker Stella McQueen is back and her topic for the evening is the grayling. New Zealand's only semi-vegetarian, fully protected and totally extinct native fish. 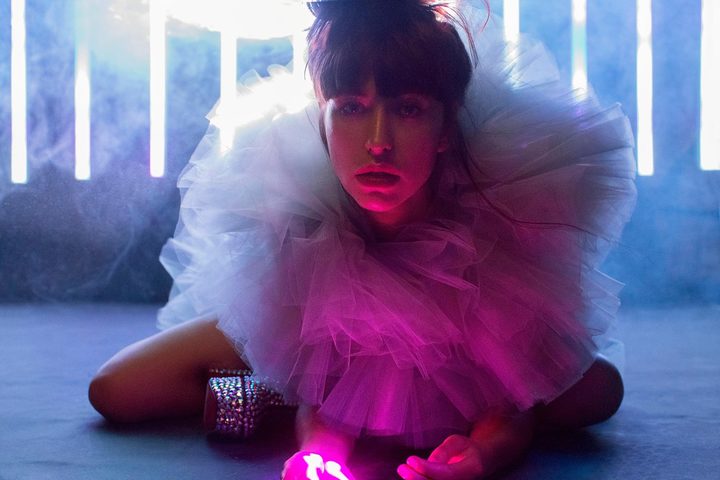 This week in the Sampler Nick Bollinger reviews an aspirational new album from New Zealand singer Kimbra; the ascent of rapper Cardi B, and latest from Wellington-based singer-songwriter-synthesist Estere. 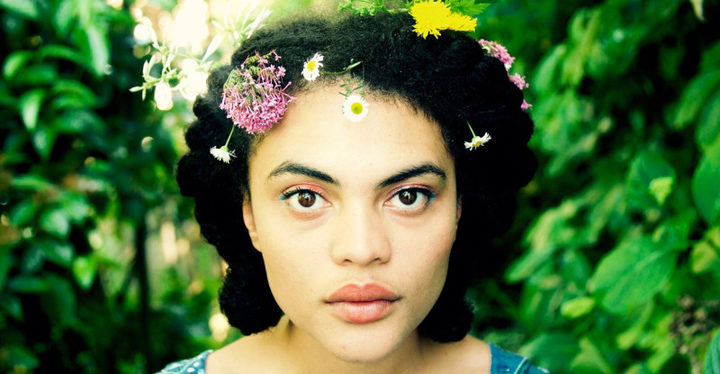 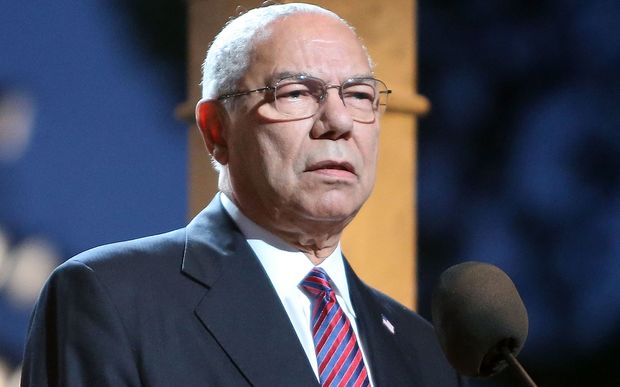 Outside his stellar military and political career, education for the disadvantaged has been Colin Powell's life mission. His activities in this area focus principally on founding the Colin Powell School for Civic and Global Leadership where nearly 3000 students, most of them first generation scholars, the sons and daughters of immigrants, enjoy a university education and unique networking opportunities re-gardless of their 'documented' or 'undocumented' status. 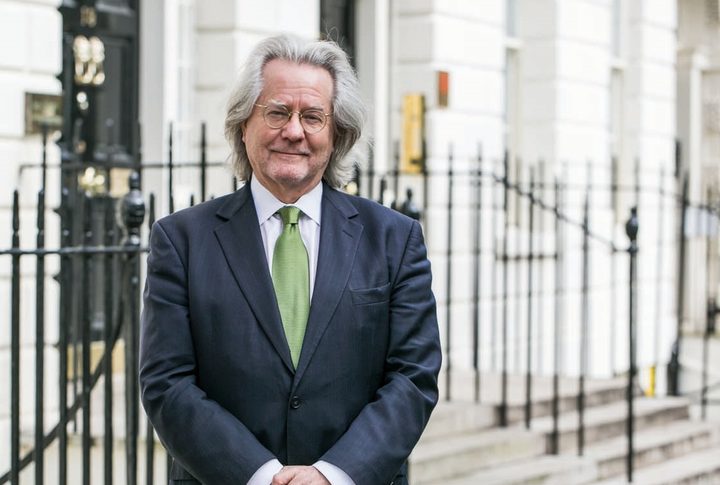 With dirty politics, authoritarian leaders and the simultaneous rise of populism rampant across the planet, what can individuals do to preserve democracy, once described as the "least worst" system of government? British humanist, philosopher, and prolific author AC Grayling lays bare the specific problems of 21st-century democracy in his new book Democracy and Its Crisis. In this fascinating talk, he expands on these issues and maps out what he sees as urgently-needed reforms. 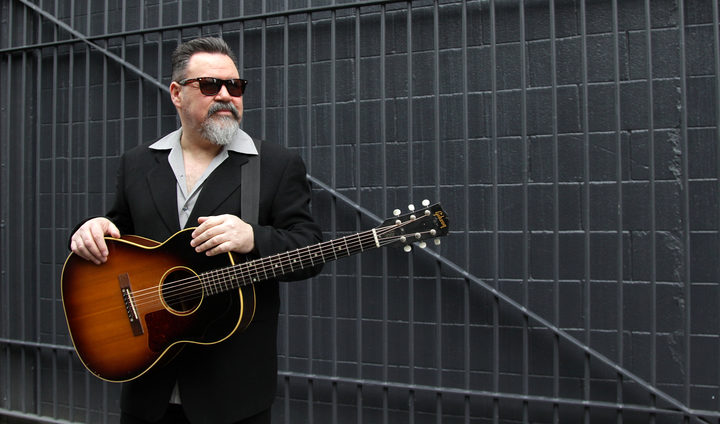 Trevor Reekie hosts a weekly music programme celebrating an eclectic mix of 'world' music, fusion and folk roots. Tonight features something of a 'blues' theme including an interview with Wellington musician Darren Watson who has just released a new album, (his 6th) called Too Many Millionaires  - an acoustic album recorded live to 2-track. It's an album that lyrically presents a pertinent viewpoint of his life journey as a blues practitioner in Aotearoa.