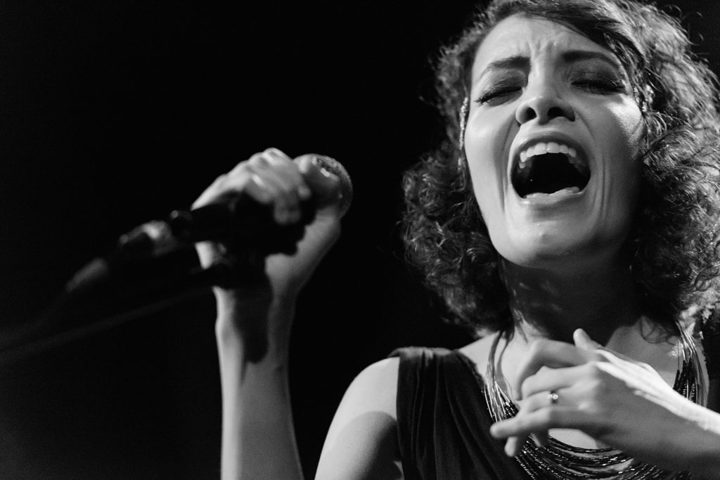 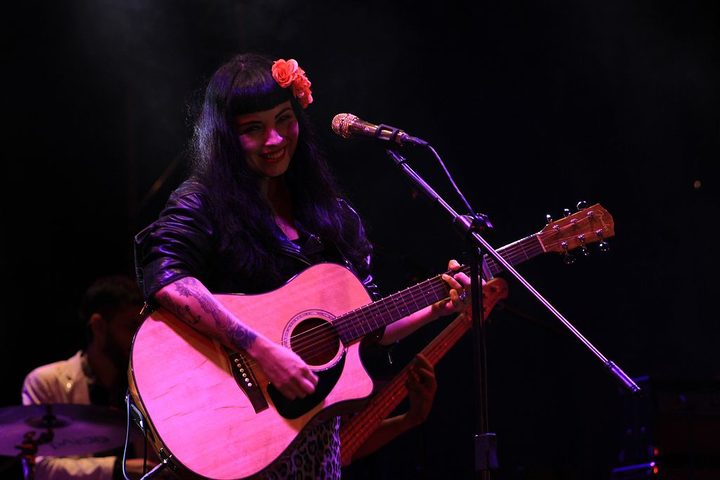 William Dart reviews Inara George's new album Dearest Everybody, which acts as a tribute to her father Lowell George of the band Little Feat, who died in 1979 when she was only four. 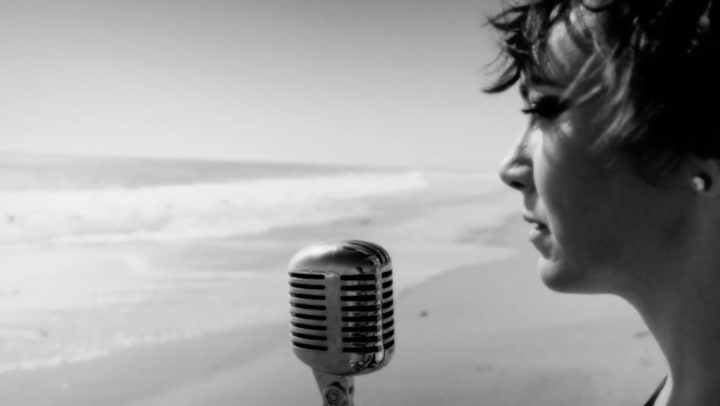 Inara George. Screenshot from her video for 'Release Me'. Photo: Release Me Records

Humans have become the most successful species on earth because of our ability to cooperate. Often we help strangers when there is no obvious benefit to us as individuals. But today in the age when social media and the internet could be seen as a way of bringing people together more than ever, the opposite is happening.

Our Window on the World tonight concludes a two part  BBC World Service  series looking at  how we cooperate today and why it can go wrong when we communicate online. 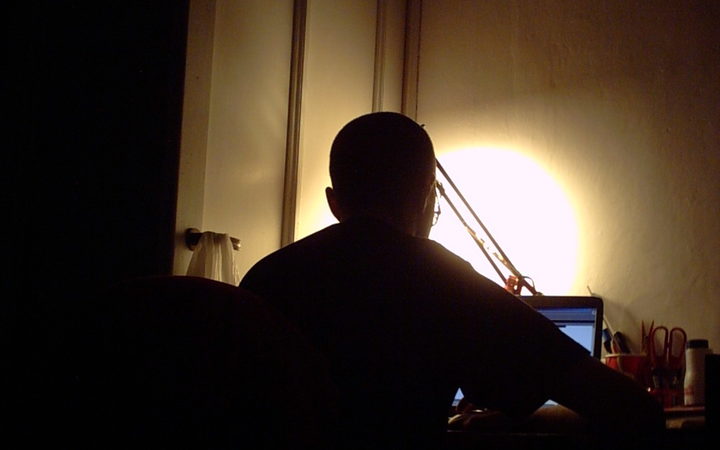 This week on Our Changing World, an 11-year-old who is so keen on cicadas he has written a book about them, and studying our brains could help us understand why sometimes we quit and at other times we persist.

This Way Up looks at the future of driverless cars in New Zealand and how we should regulate them. 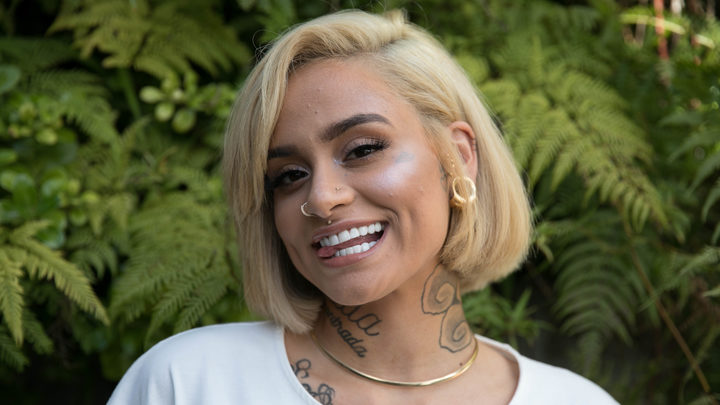 In this week's Pocket Edition we talk to American pop star Kehlani, and have a live session from Melbourne trio Camp Cope. 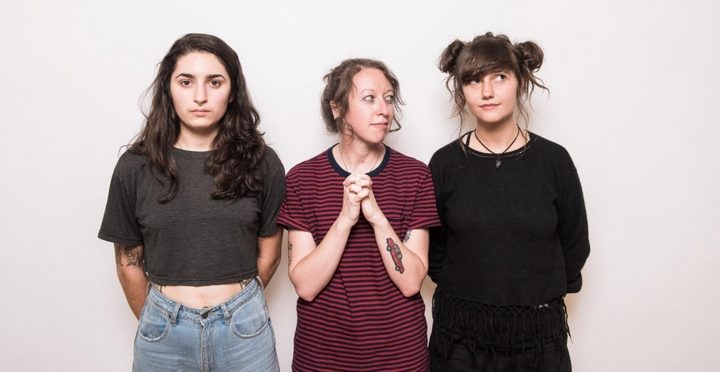