As the warm summer continues, Dr. Wendy Seabrook from Learning From Nature has some tips on how to drought proof your garden.

The New Zealand Symphony Orchestra launched its first tour of 2018 on Friday night.

Summer Pops - Music from the Movies features some of the best known film scores from the past 70 years, from Casablanca to Spiderman and many in between.

Upbeat's Zoe George went along to find out more.

Now working with Kessel's Ecology in Waikato - our native fish geek, Stella McQueen is thinking about the impact of the warm summer on our native fish. 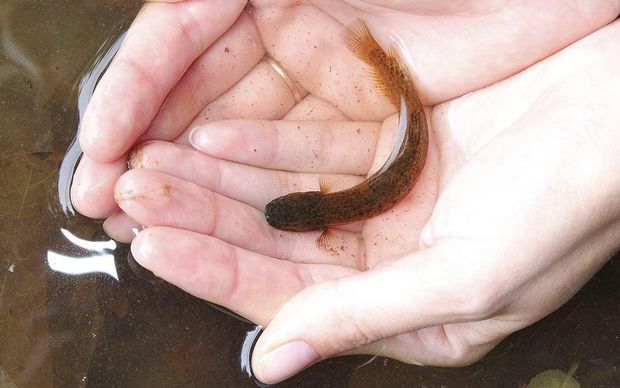 On the 100th anniversary of the first time British women won the vote, Lyse Doucet travels across the globe, meeting women from Saudi Arabia, Afghanistan, Liberia and Iceland to discover that the victory of 1918 in Britain has continued to resonate through the century. She hears reflections from some of the world's most influential women's rights activists, including former presidents, and shares her own experiences in reporting from some of the most troubled regions. This week Lyce travels to Belfast to meet Monica McWilliams who was one of only two local women who were at the table during negotiations which led to the Good Friday Agreement of 1998 in Northern Ireland. 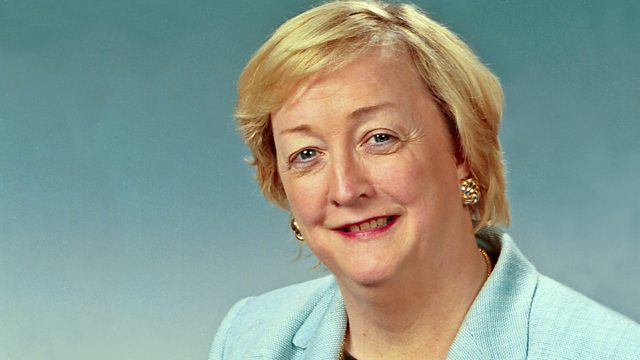 This week, on Insight the BBC's Sahar Zand visits a psychiatric institution in Afghanistan to explore the terrible legacy of mental health problems in the war torn country. 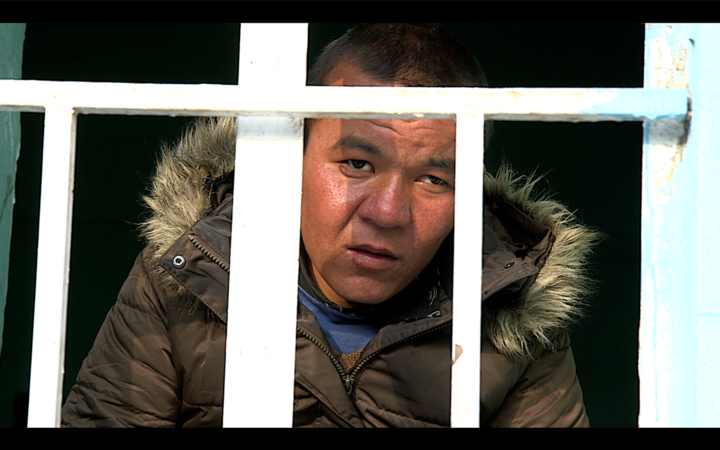 Ali, is considered the most dangerous patient in 'Unit 2' of a mental health institution in Afghanistan Photo: Sahar Zand, BBC 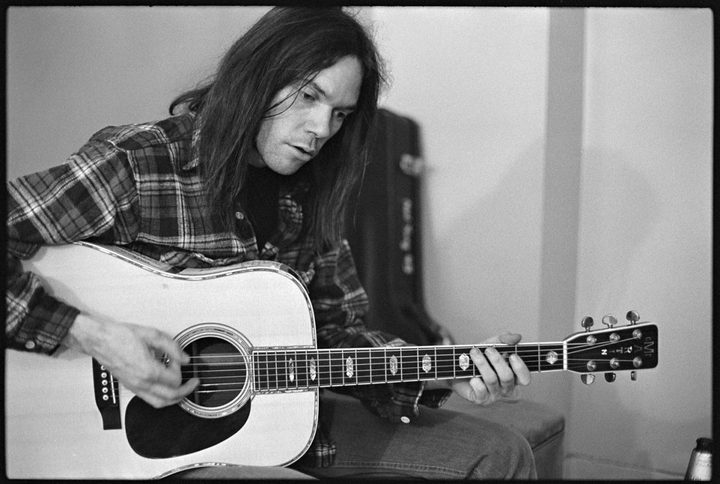 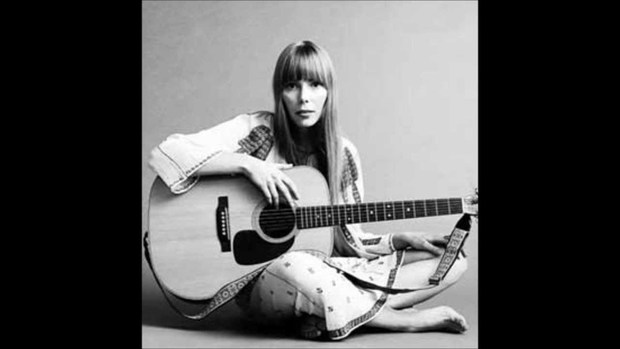