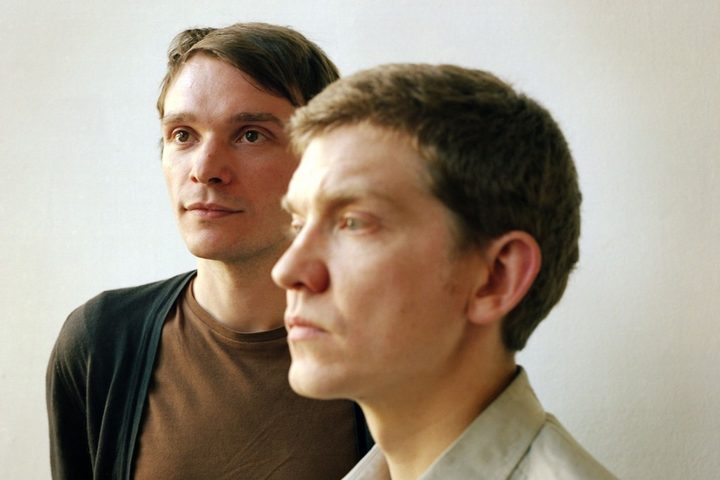 In The Sampler this week Nick Bollinger discusses the chamber pop of Sunderland siblings Field Music; the classic country and contemporary causes of Margo Price; and a reissue from Wilco. 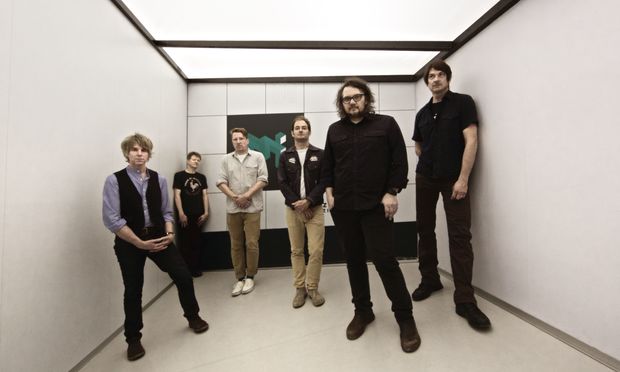 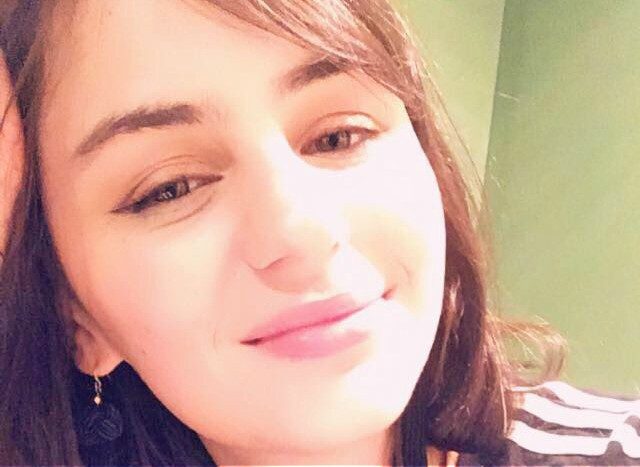 Making her debut on Nights as our new feminist pundit - replacing Deborah Russell, who is now a Labour MP - the MP for New Lynn - is the Tamaki Makaurau based writer, critic and student, Miriama Aoake.

Healthcare reform is the final programme in the series - The Three Pillars of Trump.  The president is slowly but steadily changing the way the healthcare operates in the US. The BBC's senior North America reporter, Anthony Zurcher, examines the challenges facing Donald Trump's Administration, including efforts to replace Obamacare as well as his handling of the opioid addiction epidemic and efforts to reform the medical system for US veterans. 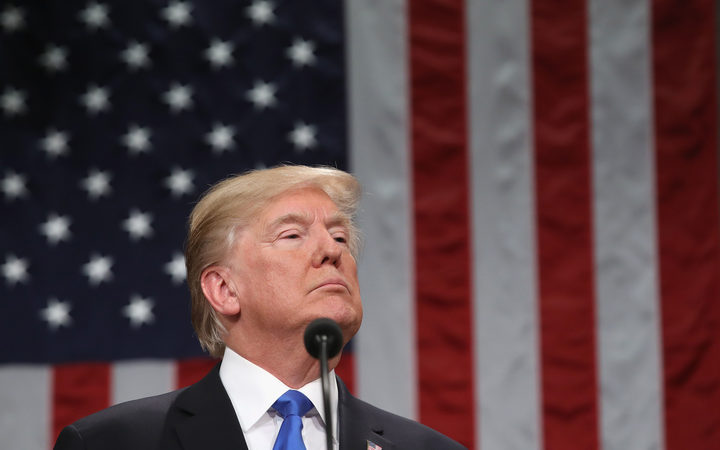 Chinese Journalist reporter Haining Liu talks to older people in Beijing to get their view of what it was like growing up during the Cultural Revolution.
She also hears how those who lived under strict communism relate to their children who have had much more material, individualistic lives. 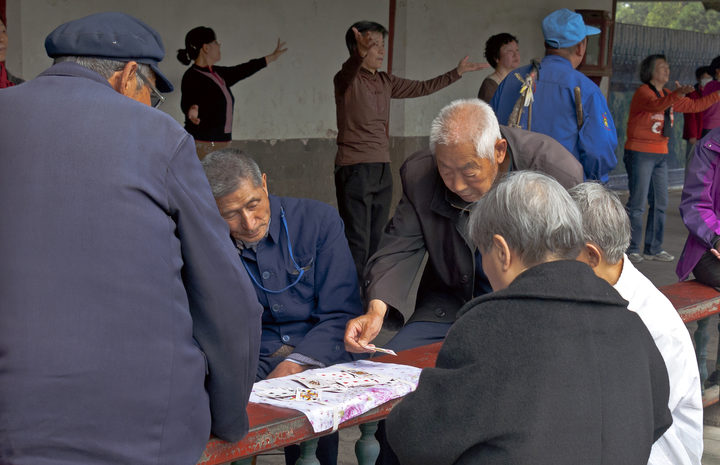 Trevor Reekie hosts a weekly music programme celebrating an eclectic mix of 'world' music, fusion and folk roots. Tonight, features music from just a few of the artists who will be appearing at Womad 2018 including Iraqui Oud composer Rahim Alhaj, Lebanese vocalist Ghada Shbeir, the sunshine hi-life sound from Ghana courtesy of Pat Thomas & the Kwashibu Area band, and from Cameroon, the very soulful Blick Bassy.