After giving up her childhood dream of becoming the world’s greatest ballerina, Sacha Jones acquired a family, an education (PhD) and a job teaching politics. Nothing funny about that you'd think.  Sacha begs to differ.

The Egg and Sperm Race, is her one woman comedy show at the Auckland Fringe Festival. 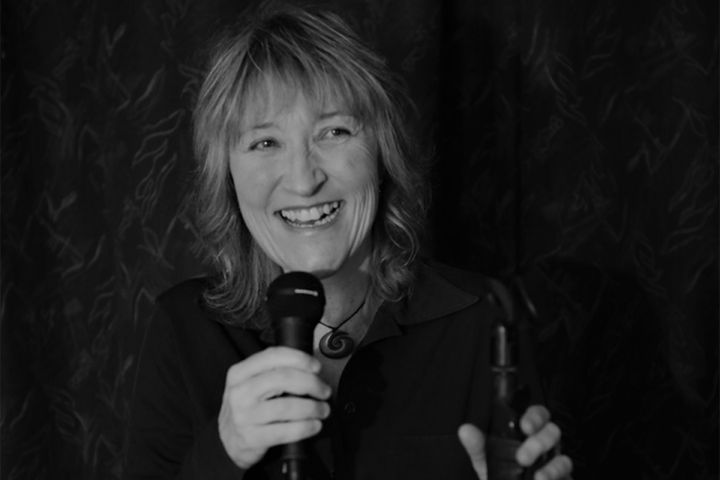 Dr Meredith Peddie from the Department of Human Nutrition at Otago University joins us to talk about the latest research which provides more incentives for desk-dwellers to get up and move. 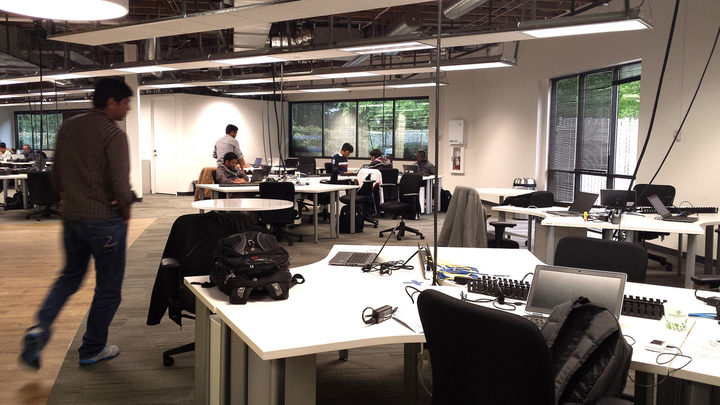 This episode from the Moving Pictures series explores the dark, demonic landscape of a 17th Century Flemish masterpiece - The Temptation of Saint Anthony - by Joos van Craesbeeck (Staatliche Kunsthalle Karlsruhe). A giant screaming head dominates the painting; from its mouth pour tiny devils and the forehead has been peeled back to reveal a miniature artist working inside the brain. Cathy FitzGerald takes a closer look at Craesbeeck's strange critters in the context of the early modern fascination with curiosity cabinets, monsters - and the devil. 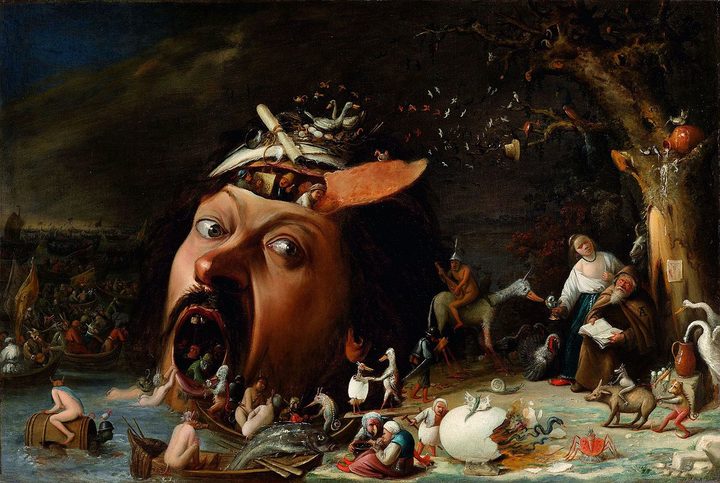 Dexter Guff is Smarter Than You (And You Can Be Too) 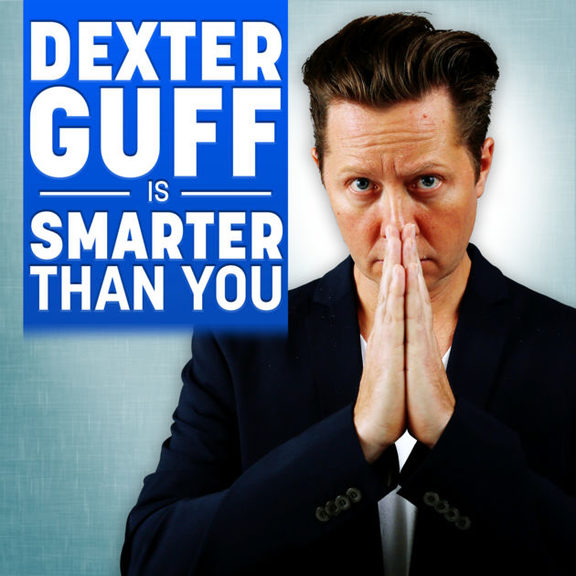 Our comedy series that masquerades as a self-improvement guide. this week Dexter explains how to create a 'Personal Bubble' around oneself to block out any unwanted influence. He interviews world famous 'Bubbleprenuer' Russell Durant and learns why it's important to block out negative people, including family. Dexter also begins to develop a crush on another Thought Leader.

Continuing our Phillip Mann series Wulfsyarn, the Nightingale arrives at the home planet and takes on crew, passengers, supplies and its new captain, John Wilberfoss before beginning its fateful maiden voyage.

Nick Tipping hosts a journey through the jazz spectrum playing favourites, standards and new releases along the way. This week Nick kicks off his Summer Songbook Series with a show dedicated to the music of Rodgers & Hart. 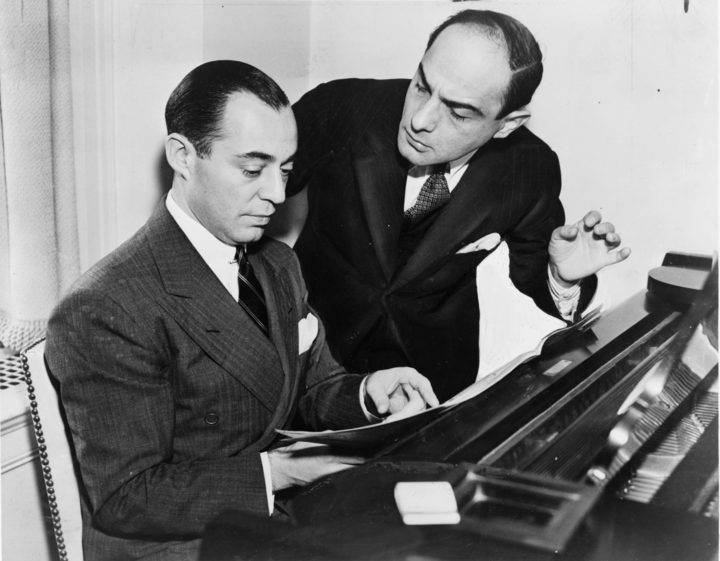