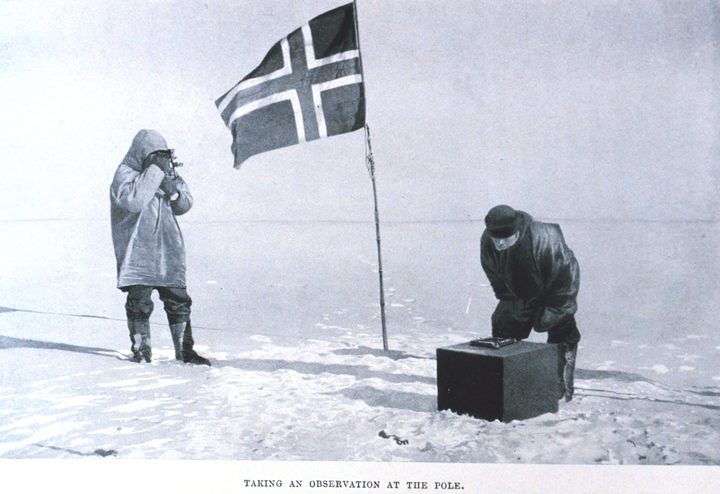 The Norwegian consulate has brought an Exhibition of the slides used by Roald Amundsen in 1912 for his talks on how he won the race to the South Pole. The slides They’ll be on display from 1 to 28 Feb in the Atrium of the School of Architecture & Design and have been curated by the Fram Museum in Oslo. 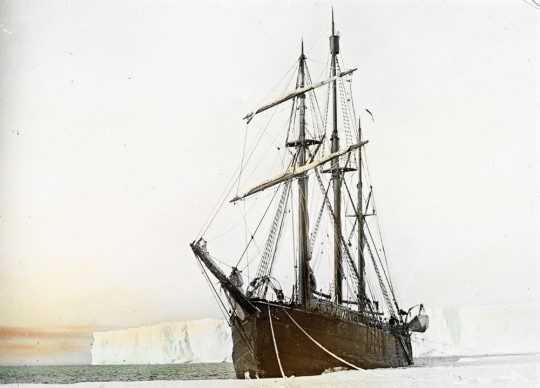 The Fram was the first ship specially built in Norway for polar research and was sailed by Roald Amundsen to Antarctica for his South Pole expedition 1910-12. Photo: supplied

On the line from Norway we have Geir O. Kløver, Director of the Fram Museum to talk about the exhibition, the expedition and his museum. 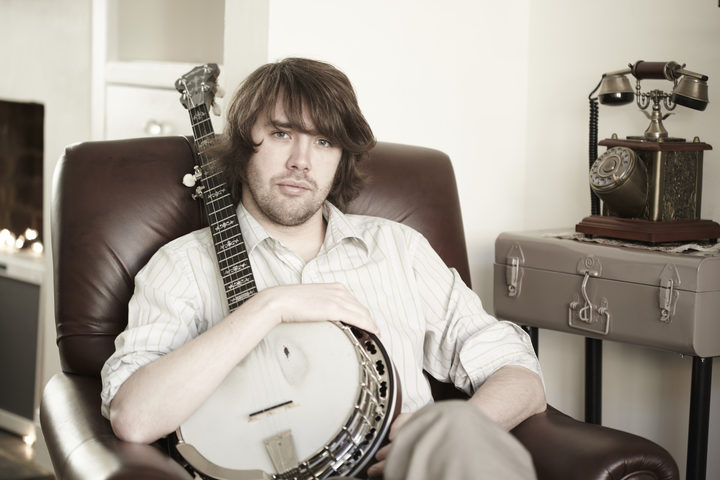 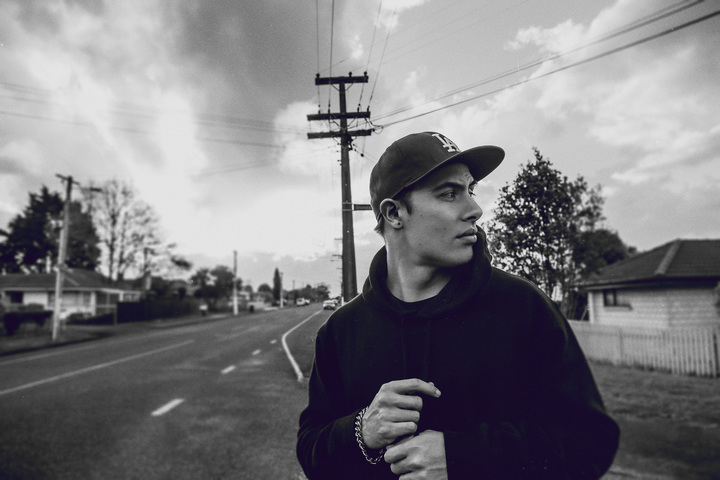 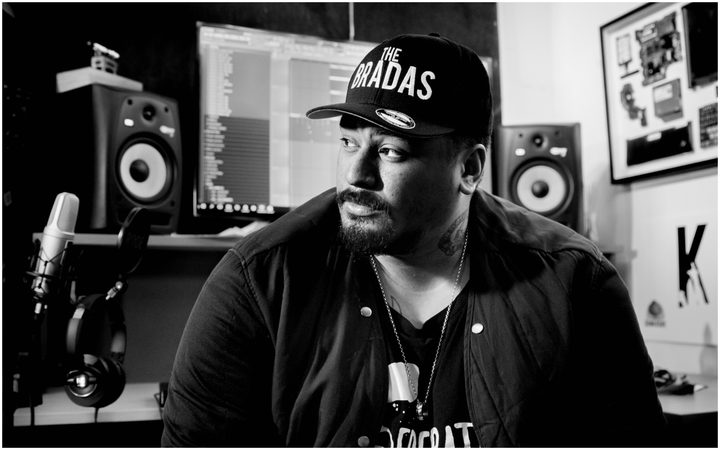 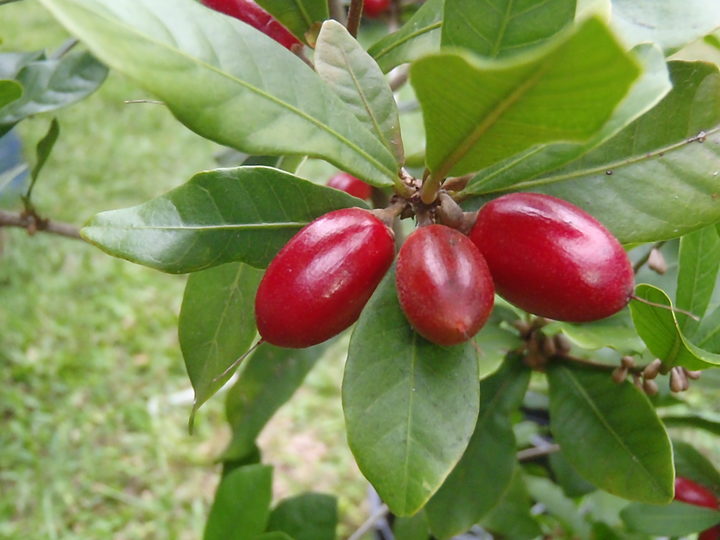 Photo: By Hamale Lyman (Own workI am photographer) [Public domain], via Wikimedia Commons

Emily Thomas meets people who have gone to extreme lengths for one special meal or ingredient. From a writer searching for a fruit in West Africa to better understand his ancestors, to a curry-lover who chartered a plane to deliver his favourite Indian takeaway. What is the difference between a food pilgrim and a food tourist, and what dangers might culinary travel bring? Plus, what happens when an entire country decides no distance is too great for its favourite fish? 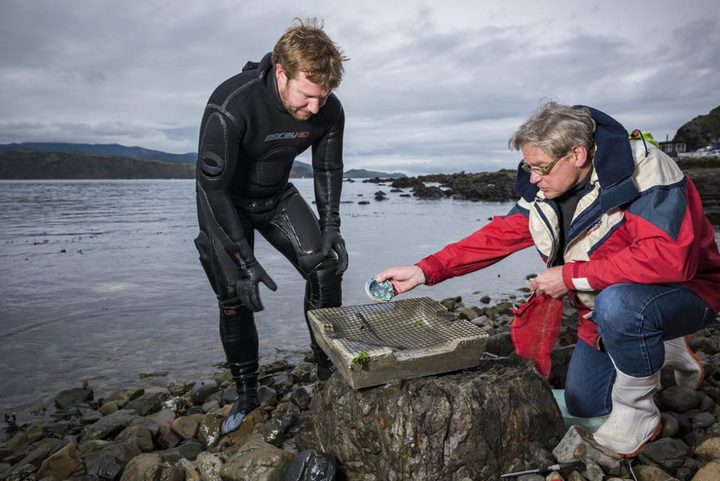 Reyn Naylor from NIWA and Tom McCowan from the Paua Industry Council with a pāua 'house' being trialled in Wellington and Kaikōura. Photo: Dave Allen / NIWA

This week on Our Changing World - testing 'safe houses' for baby pāua, and using light to reveal hidden molecular information in everything from milk to works of art.

Simon Morton reveals how easy it is to buy fake followers, likes and retweets online. 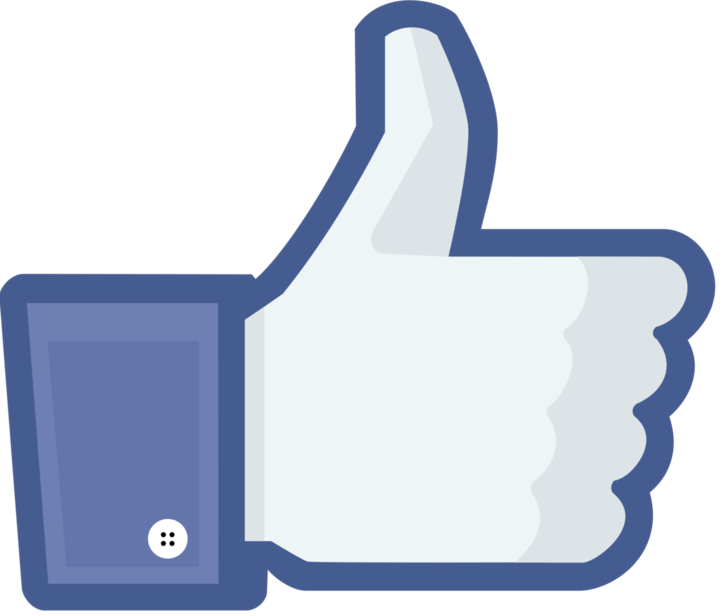 In this week's Pocket Edition we have a performance from Jocee Tuck and her eclectic instrumentation, talk to rising UK hip hop star Loyle Carner backstage at Laneway, and garage rockers Fever Party introduce themselves. 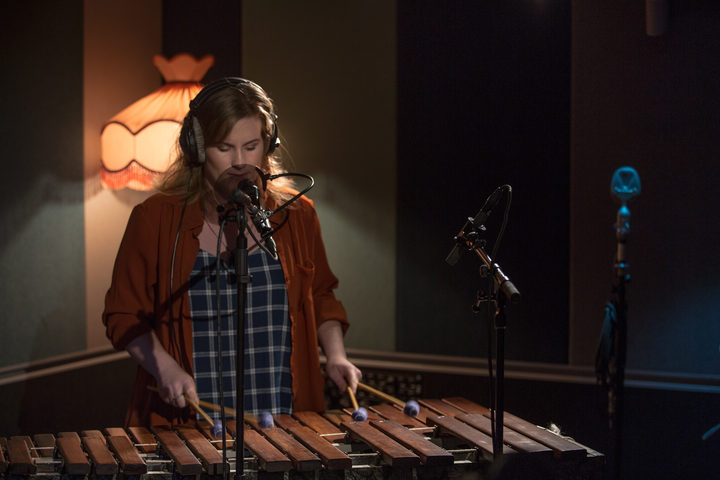