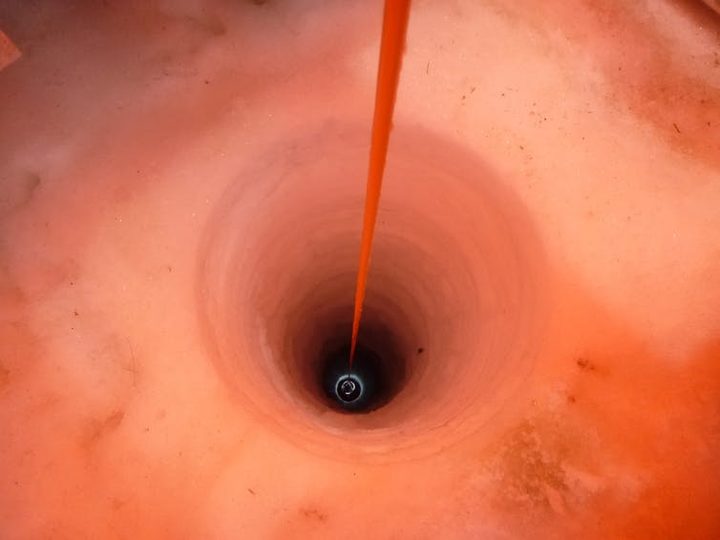 The multi-disciplinary Aotearoa New Zealand Ross Ice Shelf programme team have melted a hole through hundreds of metres of ice to explore beneath Antarctica's Ross Ice Shelf.  Their measurements show that this hidden ocean is warming and freshening - but in ways they weren't expecting. NIWA's Dr Craig Stevens was in the team and joins us to tell us more. 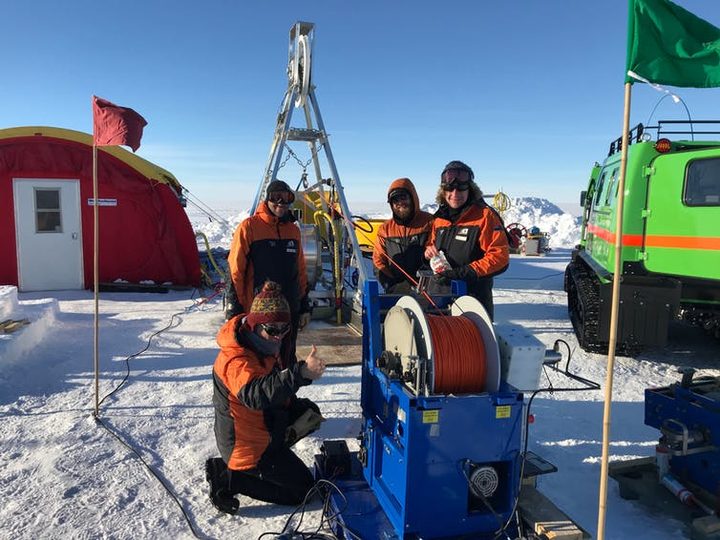 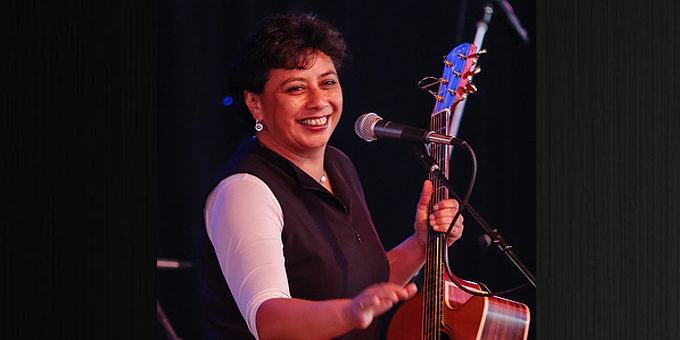 Auckland Arts Festival celebrates her work next month with a show called Love Me As I Am directed by Tama Waipara and including several generations of artists, Maori and Pakeha.

Mahinārangi was one of the first songwriters to write in Te Reo Maori and in some ways her work encapsulates the Renaissance there has been in Maori music in the past thirty years..

Tama talks to Eva Radich about Mahina's legacy as an artist after we hear her sing Heart Winds from the album Te Ripo. 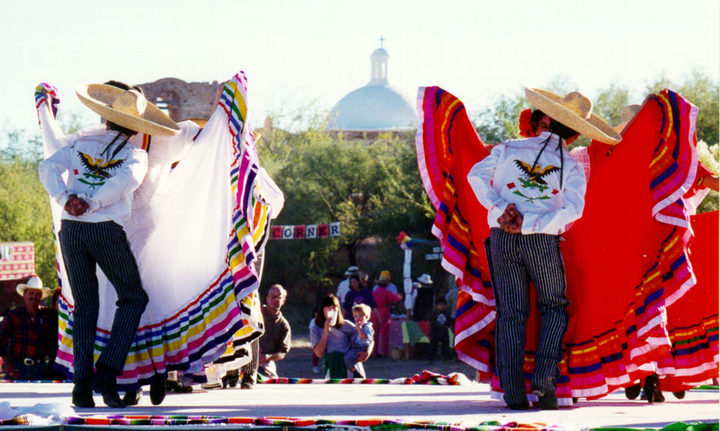 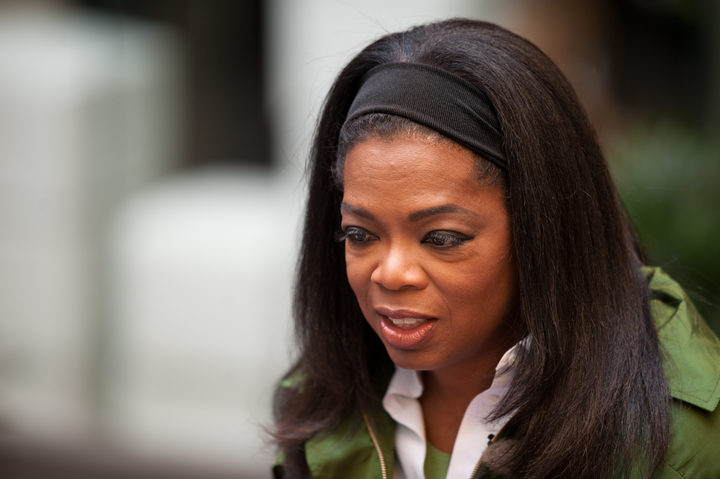 Photo: By Bill Ebbesen (Transferred from en.wikipedia) [CC BY 3.0 (http://creativecommons.org/licenses/by/3.0)], via Wikimedia Commons

Following her barn-storming speech about sexual harassment at the Golden Globe awards earlier this month, Mark Coles charts the rise of talk show host, philanthropist, media proprietor and actress Oprah Winfrey. Close friends and former colleagues recount their favourite moments with her on-set and at home. We learn about the woman behind the screen and her remarkable tale of rags to riches, from clothes made out of potato sacks to one of the richest black women in the world.

This week, Insight visits the central European nation of Croatia, where nearly 4 thousand people with mental illness still live in asylums. But the small city of Osijek has bucked the system and  dozens of people have moved from mental institutions into regular apartments. The BBC World Services' Linda Pressly asks what's life like now for those who have been 'liberated'? 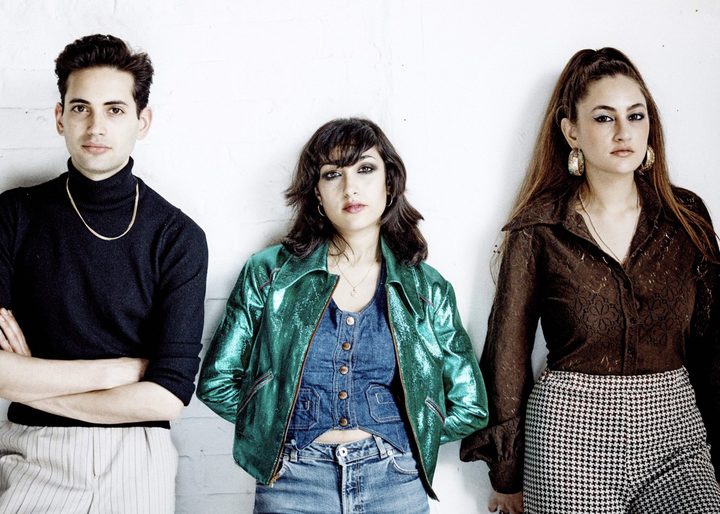