A woman without a man is like a fish without a bicycle. Gloria Steinem 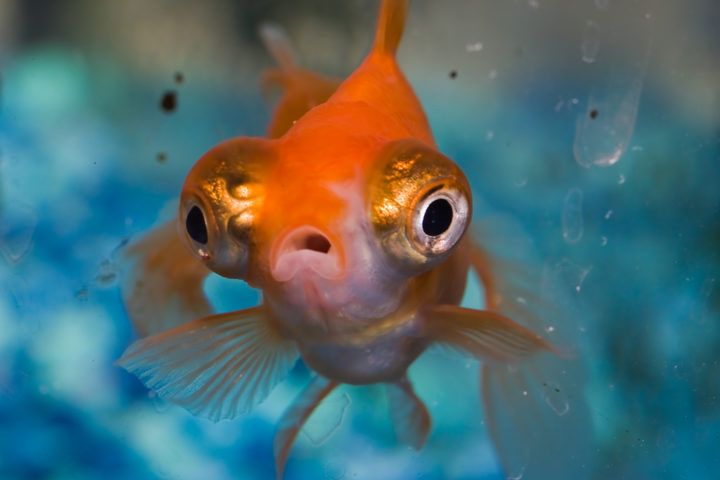 My best friend and I love to make fish faces. Beverley Mitchell 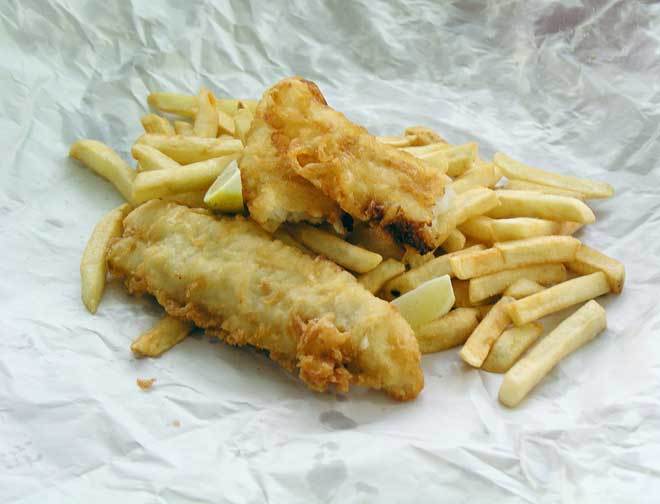 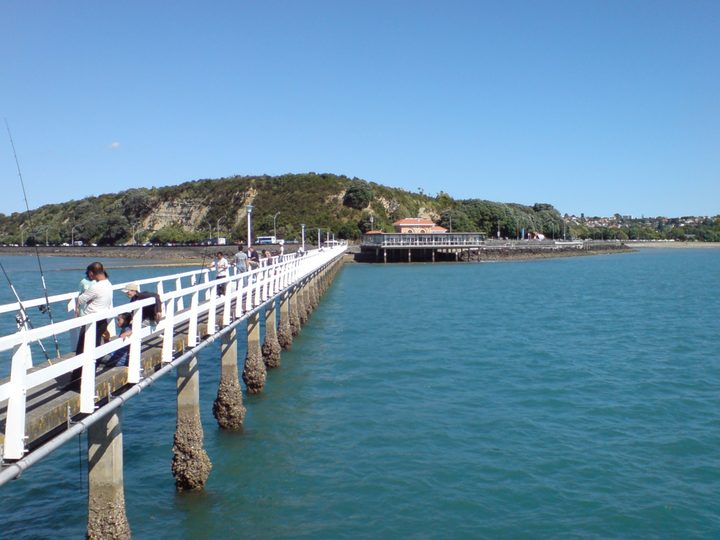 When you fish for love, bait with your heart, not your brain. Mark Twain 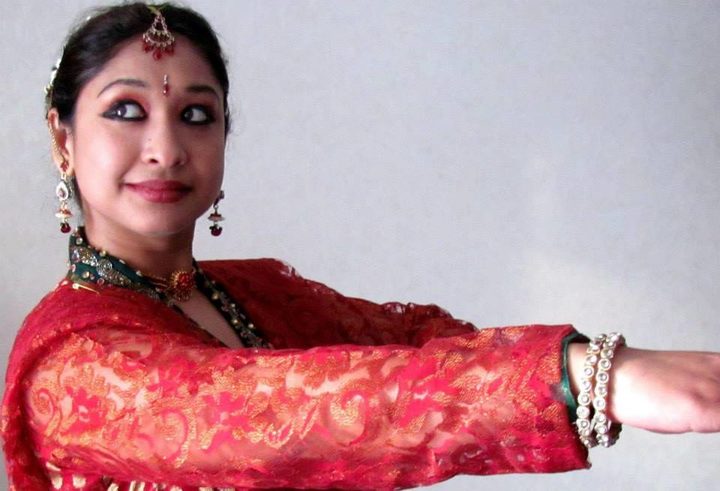 Tonight we speak to Tanushree Gupta of Shree Dance Academy ahead or her free Bollywood Dance workshop in Palmerston North tomorrow. 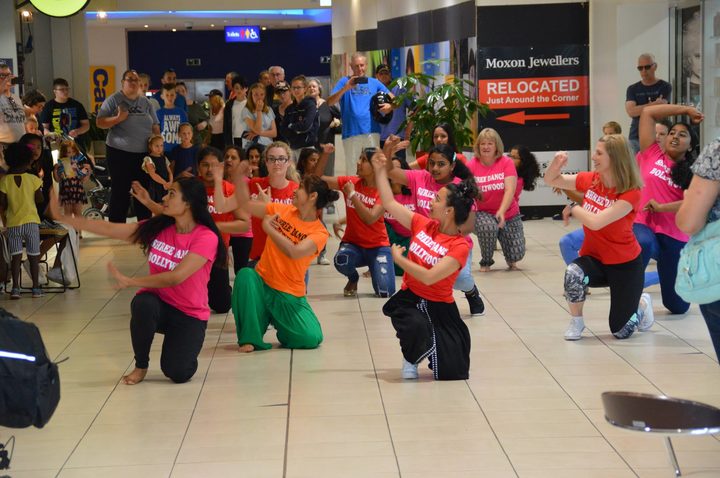 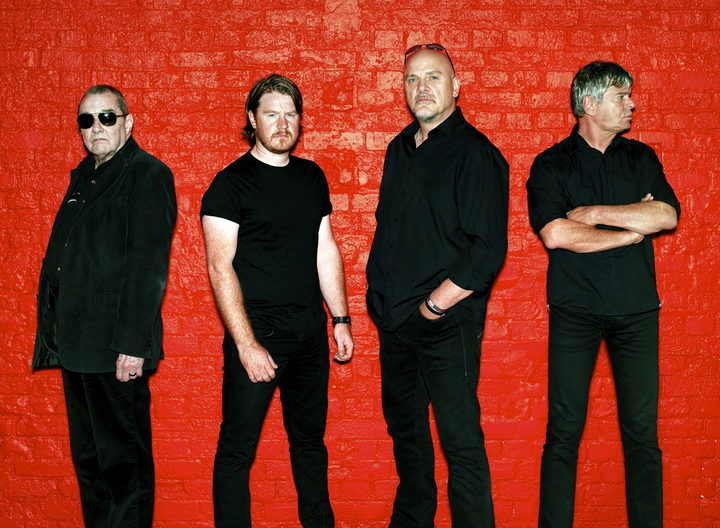 UK band The Stranglers had 23 UK Top 40 hit singles and 17 UK Top 40 albums and despite falling from the limelight in the 90's  continued touring regularly and re-built a legacy that is now more popular than ever.
The band have had a few line up changes. Founding drummer Jet Black who formed the band in 1974 is now 80 and retired. Original guitarist Hugh Cornwell left the band in 1990 and was replaced by Guitarist and singer Baz Warne who joined the band in 2000. Baz had previously played in bands like the Toy Dolls and SmallTown Heroes, but by his own admission, had hit rock bottom before he scored the job in the Stranglers in 2000

The Stranglers announce their return to New Zealand in 2018 as part of their biggest global tour in 30 years,'The Classic Collection' Tour.

Tonight on Country life Les Schenkel has fired up the old forge at Teddington and transformed the once derelict building into a busy working blacksmith's shop.  Then we meet New Zealand's biggest breeders of American Miniature Mediterranean donkeys. 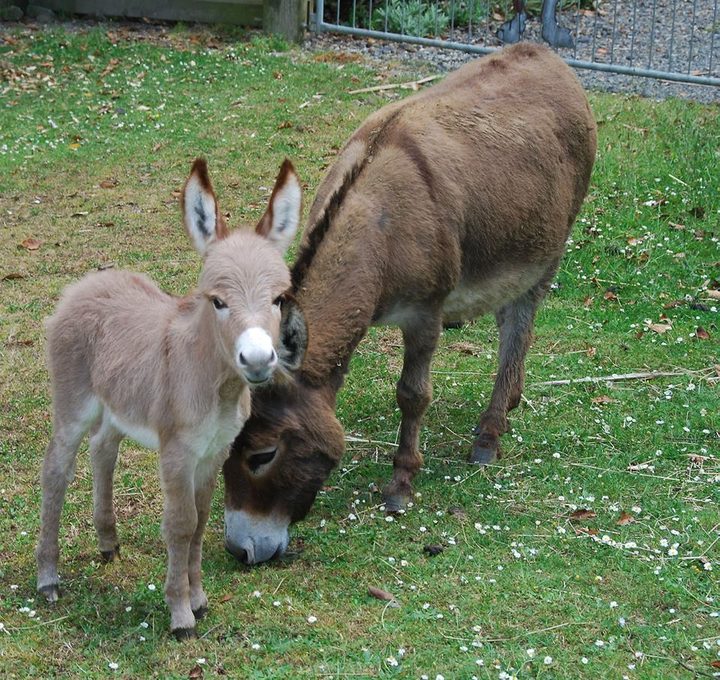 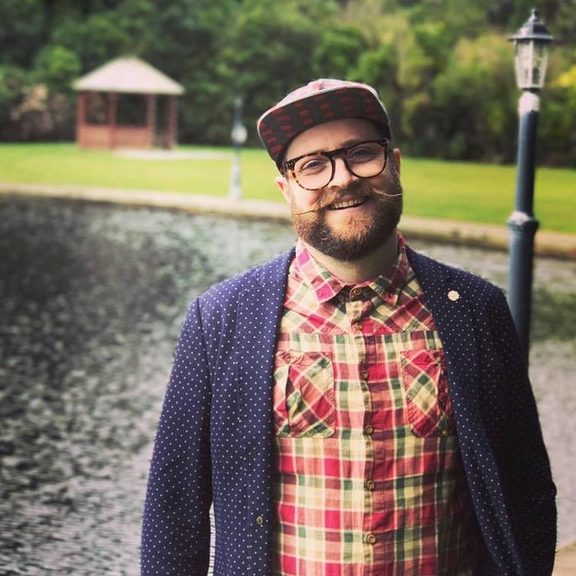 This week's mixtape selector is Gerry Paul is a musician, and promoter, currently the director of Kapiti festival Coastella and music programmer for CubaDupa, he's played music at over 500 music festivals in 40 countries around the world. He picks a mixtape of music that has shaped his own career.