7:12  Songs of the Spirit.
Methodist lay-preacher John Thornley with the next part of his series exploring the spiritual side of songs. In this episode, Promised Land by Chuck Berry. 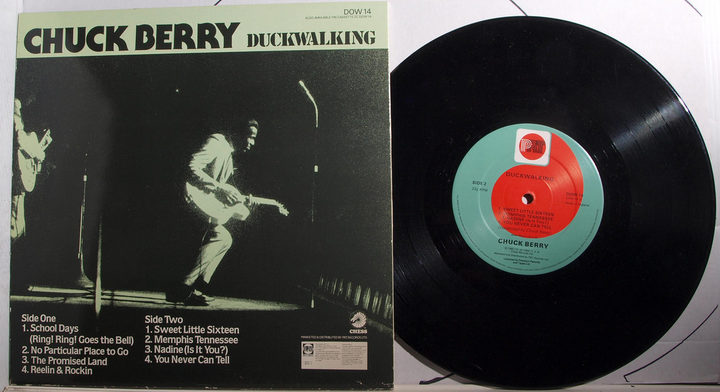 On At The Movies, Simon Morris goes to the sequel to the classic Blade Runner - 30 years later.   He also reviews the rather smaller Final Portrait, directed by Stanley Tucci, and Another Mother's Son, the often forgotten story of the Nazi occupation of the Channel Islands.

Bangalore based author and journalist Shoba Narayan joins us with an update from India. 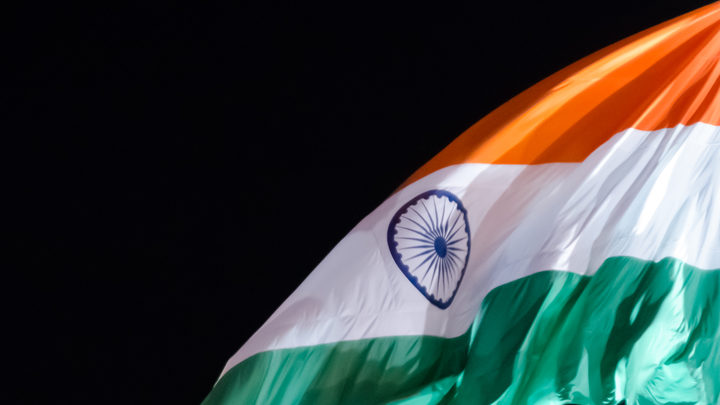 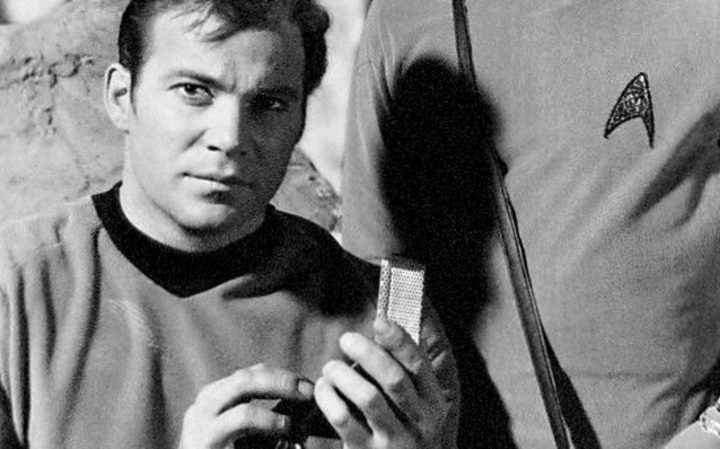 FBI Clerical worker, Ross Barnes is under increasing pressure. He desperately wants to hear the voice-posts his dead wife made on a social media website. But there's a price to pay. He will have to help the website spy on the FBI.  That's in our serial  'LifeAfter'  following the news at 9. 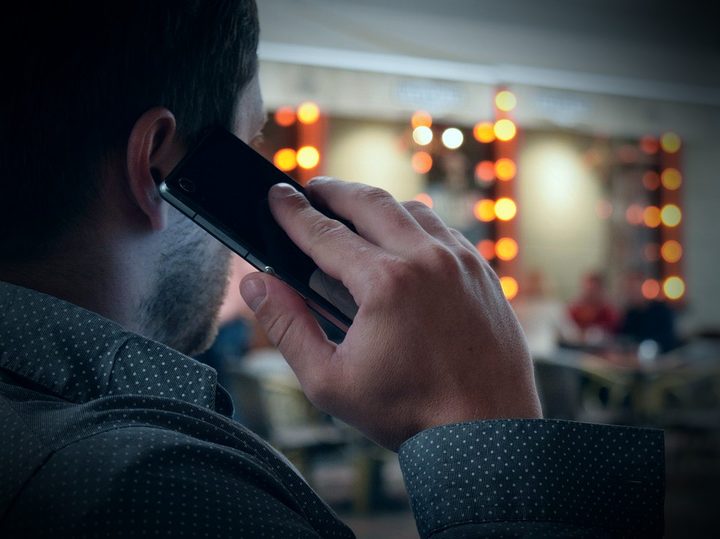 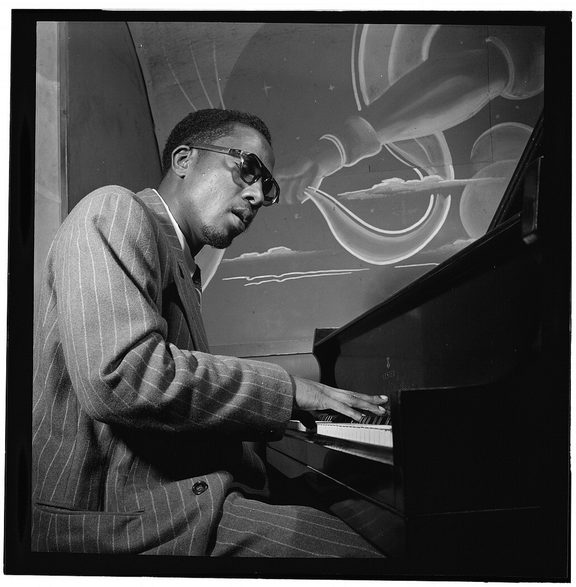 This week Nick celebrates the 100th birthday of one of jazz's most unique and influential figures, Thelonious Monk, with selections including "Straight No Chaser", "Pannonica", and "Monk's Dream".