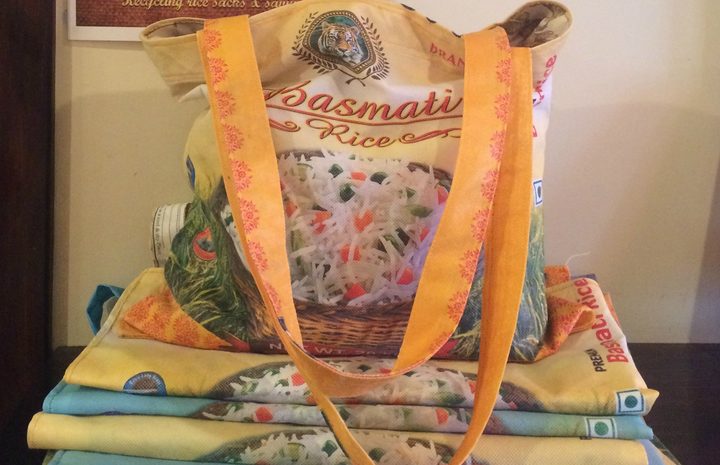 Denise Gibson of the Indian Cafe in Nelson is recycling the cafes empty rice bags to raise money for a project providing blankets for people in India.

She talks to us about the project,  how these beautiful bags help and her plans to do more in the future. 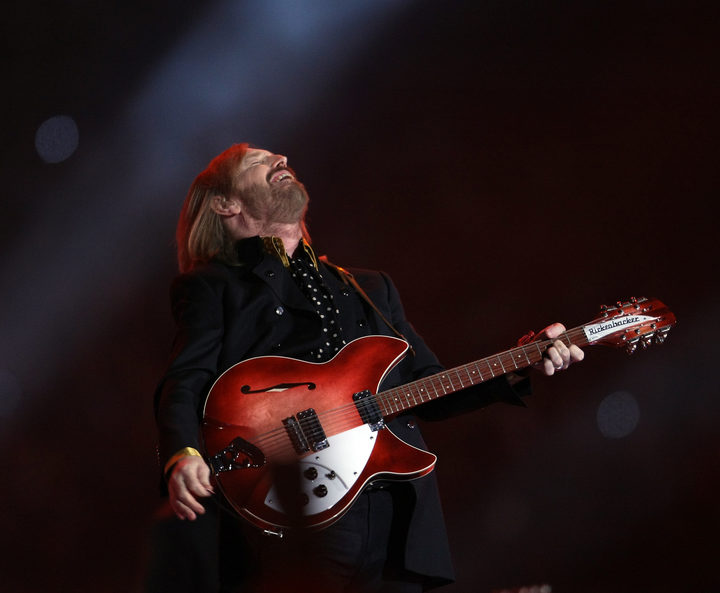 They don't make rock'n'roll heroes like Tom Petty any more and William Dart will tribute him briefly in New Horizons … along with a glimpse of the tragic and thwarted career of Bobby Jameson, recently resurrected by Ariel Pink. 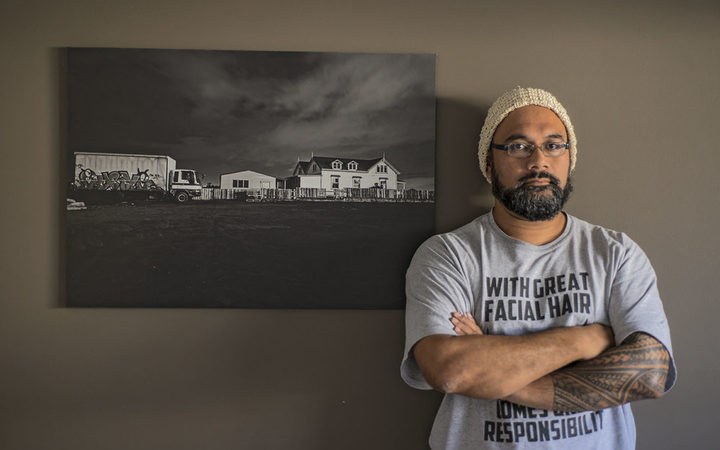 Photographer Raymond Sagapolutele is down in Wellington for a visit so he'll join Bryan in the studio to talk though the latest from South Auckland and Pacifica Culture. 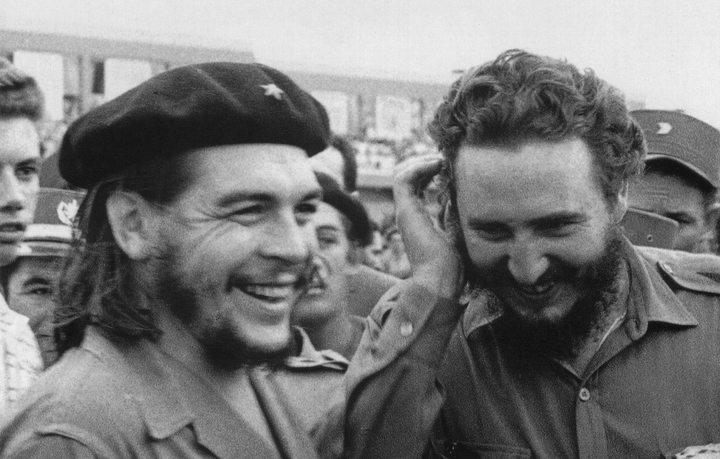 This year marks the 50th anniversary of the death of Ernesto ‘Che’ Guevara. His face can still be seen all over Cuba. For the Cuban Government, he is a symbol of rebellion and revolution, an icon of socialism and sacrifice. A doctor from Argentina, Guevara fought in the Cuban revolution and became a member of the government. But he left to spread socialist revolution first in the Congo, then in Bolivia where he was executed by a soldier on 9 October 1967. Five decades after his death, Will Grant explores how important El Che is for young Cubans today.

This week on Our Changing World, it's time to celebrate two of New Zealand's top science awards - the Rutherford and the MacDiarmid Medals, with tales of super volcanoes and drug discovery.

Lake Taupo fills the caldera of the world's most active supervolcano - and it is ringed by other, smaller volcanoes. Photo: CC BY-NC 2.0 Vimal Kumar

Which one sucks - Simon Morton finds out which cordless stick vacuums get the consumer tick of approval and how modern medicine may be misdiagnosing women's symptoms. 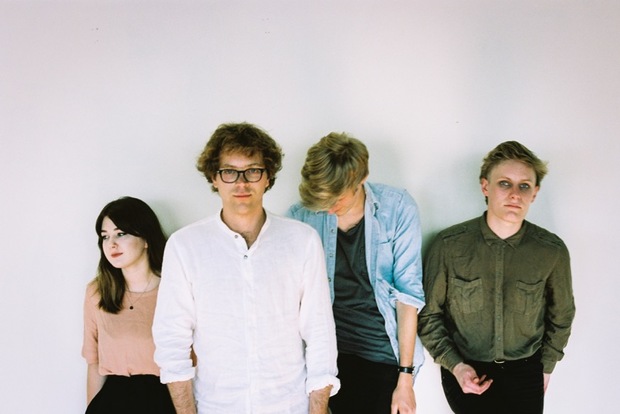 In this week's Pocket Edition, we catch up with Yumi Zouma about their new album, talk to documentarian Julia Parnell about the film she's making on The Chills, and Shannon from Deer Park explains why their second album took seven years to record…