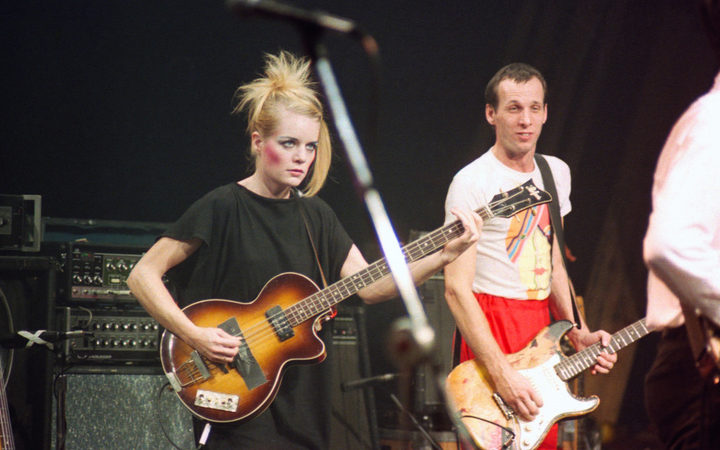 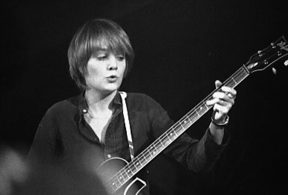 Even 40 years after creating some of rock's most iconic bass lines, Talking Heads bassist, Tina Weymouth is still overlooked in the band's story.

Music journalist Carrie Courogen joins us to fill in this glaring blank in our rock education.

In The Sampler this week Nick Bollinger reviews a new set from veteran Australian songwriter Paul Kelly; the latest from New York-based Afrobeat ensemble Antibalas; and the reissue of a lost British folk oddidy from Lal and Mike Waterson. 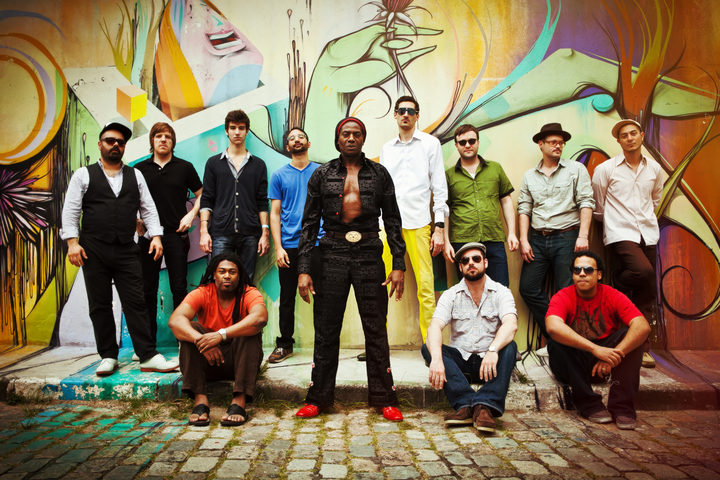 Dr.  Eric Crampton, head of research at The New Zealand Initiative joins Bryan, to argue that New Zealand is the 'Outside of the Asylum'. As the rest of the world's going increasingly mad, New Zealand's not doing so bad. 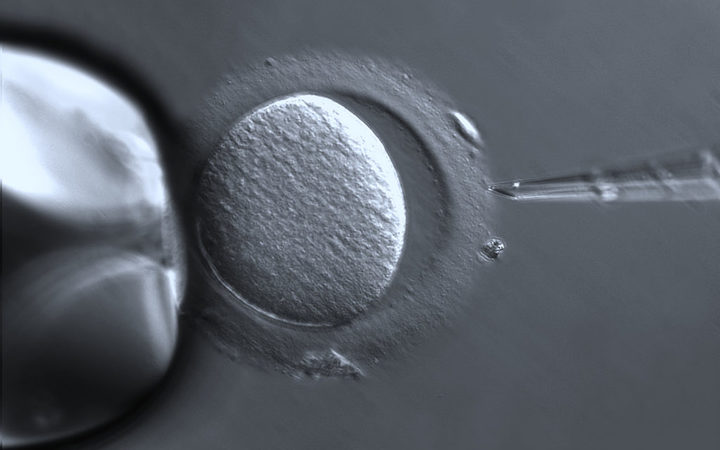 Kim Hill is joined by bioethicist Josephine Johnston, Director of Research and Research Scholar at The Hastings Centre (the world's oldest bioethics research institute), and a panel of experts including Mary Birdsall, Maui Hudson, and Andrew Shelling. Together they to explore the implications for human fertility and reproduction of gene editing technologies. This is the second in a series of four public discussions recorded around New Zealand, in association with the Royal Society Te Aparangi.

Trevor Reekie hosts a weekly music programme celebrating an eclectic mix of 'world' music, fusion and folk roots. Tonight, music from a new album released by the Trio Da kali from Mali and the Kronos Quartet which is getting 5 star reviews and has been described as one of the most beautiful albums Kronos has done in forty years … also in this program is an interview with Helmut Neumann, the founder of the German record label, Asphalt Tango ,who have released an extensive catalogue of Balkan Brass band music from the likes of Fanfare Ciocarlia as well as Romani Gypsy music. Asphalt Tango have identified a niche market that they are passionate about and continue to record and tour their artists globally in what are, these days, challenging times for music distributors. 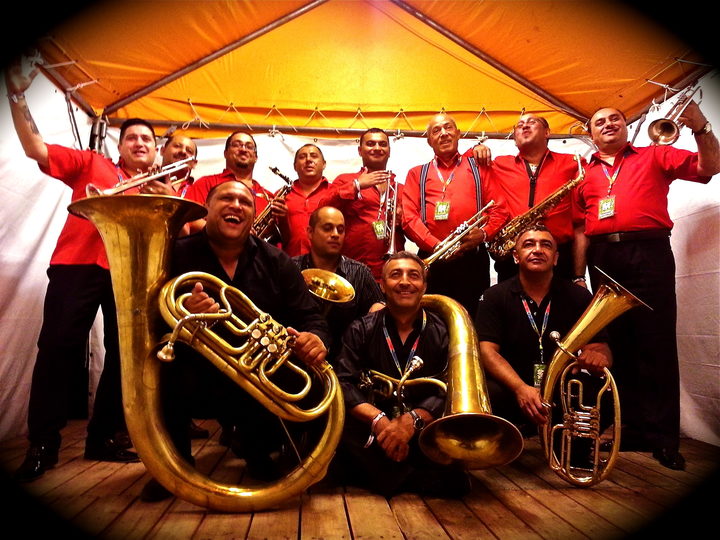