Tomorrow (October 10th) is World Homeless Day and we're taking some time to think about what that means for all of us in New Zealand and talking to John Howell who is launching a collection of his poems called Homeless  to mark the day. 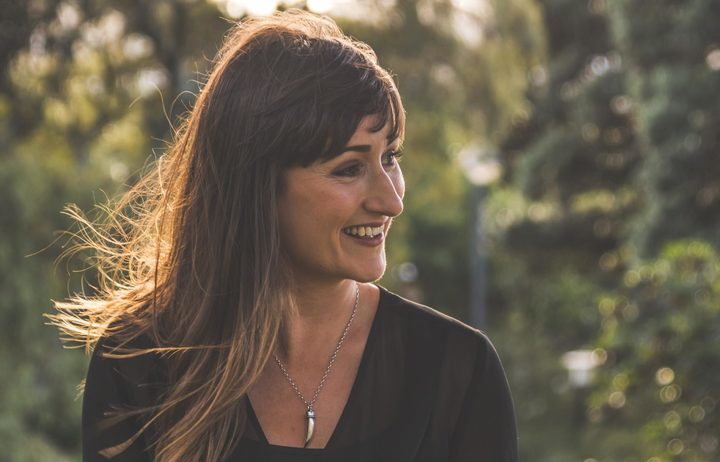 Dame Malvina Foundation Arts Excellence award-winner flautist Hannah Darroch has been selected from hundreds of applicants worldwide to be one of just 35 members of the 2018 Global Leaders Programme, empowering a rising generation of change-makers in music. The participants are tutored by the likes of Katie Wyatt, Executive Director of El Sistema USA and Gustavo Dudamel protégée Juan Felipe Molano, conductor of the Youth Orchestra of LA, and will be sent on a mission to Honduras. 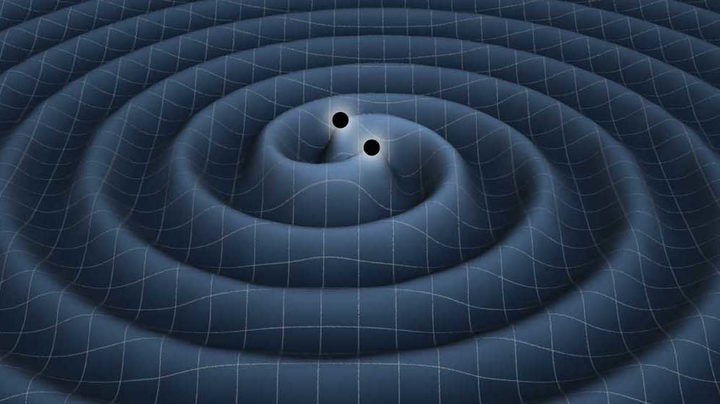 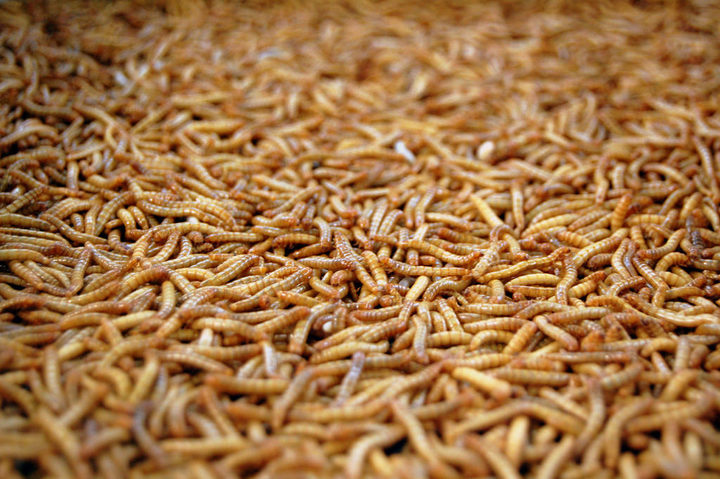 The Food Chain is in South Africa again this week to find out whether fly larvae could help humans eat more meat and fish. As the global population expands, traditional feed sources such as fishmeal, soya and grains, could put increasing pressure on the environment, depleting oceans and reducing biodiversity. Alternative protein sources based on insects are being developed by a number of companies across the world. In this episode we explore whether they are as effective as traditional feeds, and how big the industry is likely to get. Plus, might maggots be able to ease the world's landfill problems too? 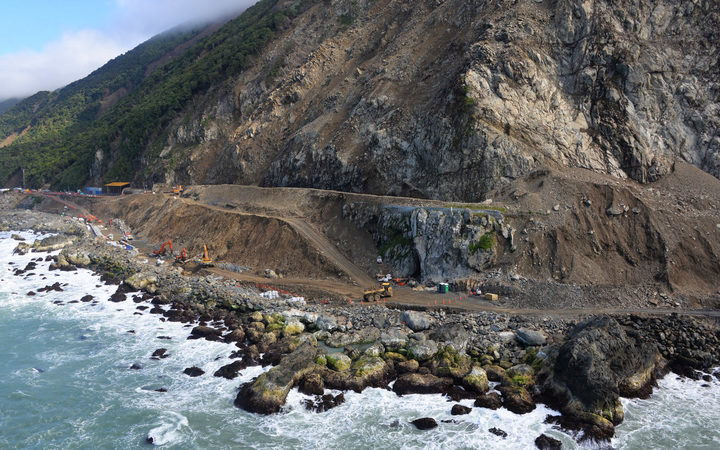 Progress is being made on clearing the slips, such as Ohau Point, that blocked State Highway 1. Photo: Supplied / NZTA

This week, Insight revisits Kaikoura and North Canterbury as the all-important tourism season gets underway again and farmers work through lambing, to see how the region is recovering. 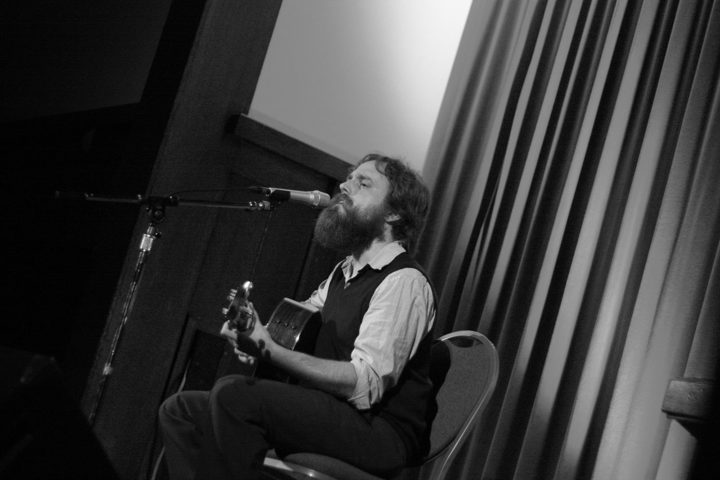