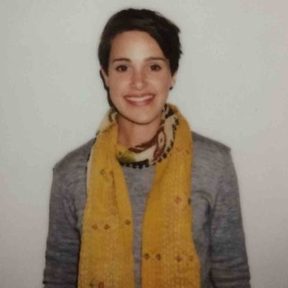 Are making a profit and doing some good mutually exclusive??  What makes a business a social enterprise??

With the Social Enterprise World Forum meeting in Christchurch this month, researcher, writer and analyst, Victoria Crockford joins us with the low-down on Social Enterprises and what this means for consumers, comunities, companies and investors in New Zealand.

In The Sampler this week Nick Bollinger assesses the return of LCD Soundsystem, an intricate and anxious new album from the National, and a lost record from the Neil Young archives. 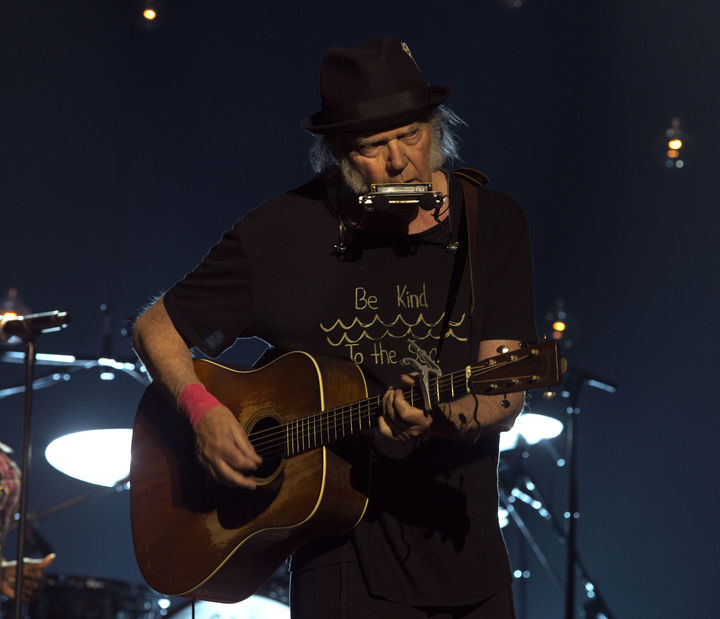 Our regular philosophical oracle Ann Kerwin is in our Auckland studio.  Tonight she's looking at the life and work of
Bernard Mandeville who's views on human betterment were iconoclastic and controversial back in the late 17th Century. Although widely denounced in religious and Enlightenment circles (some of his works were banned), Mandeville never lost his zest for a good fight. 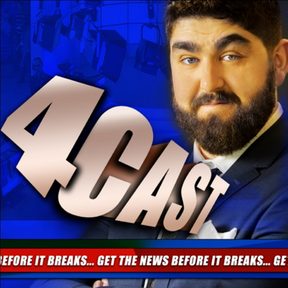 The first episode in our regular Tuesday series. Recorded live on stage at The Classic in Auckland just last night!

Host, Rhys Mathewson attempts to organise the wit of his special guests Justine Smith, Melanie Bracewell and Guy Williams as they all try to guess what will make the news in the coming week.

9:07 Raising the Bar: What drives terrorism? 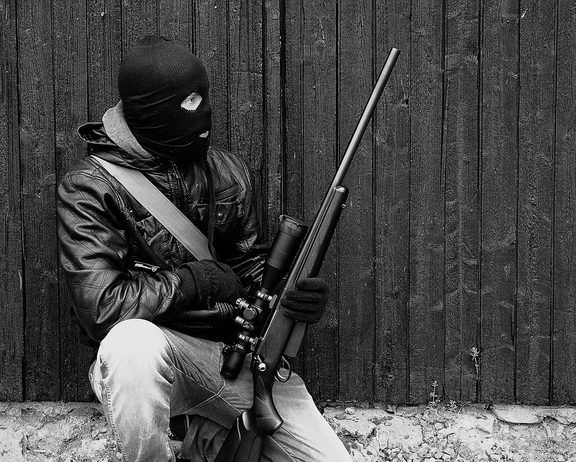 Terrorism and dehumanising ideas appeal increasingly to young people over the world. How might we begin to think and talk about terrorism in a way that doesn't simplify the issues, nor condone the actions, but builds understanding of the complexity of one of the great issues facing the planet? How might we grapple with the idea that evil is something all humans are capable of? How and why do people become terrorists and what can we do to stop that happening? A discussion in the relaxed surrounds of a public bar by Prof. Peter O'Connor from the University of Auckland 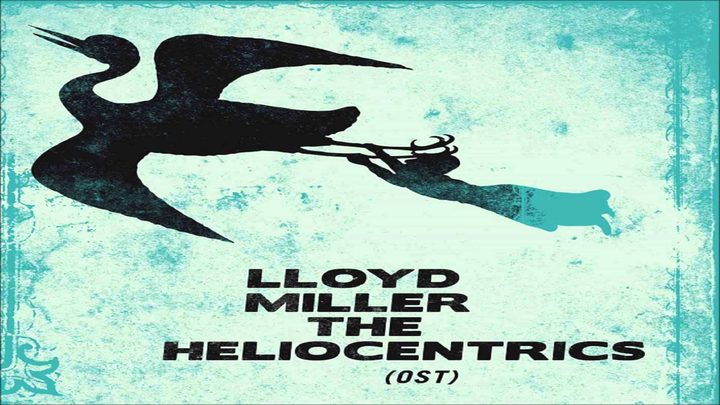