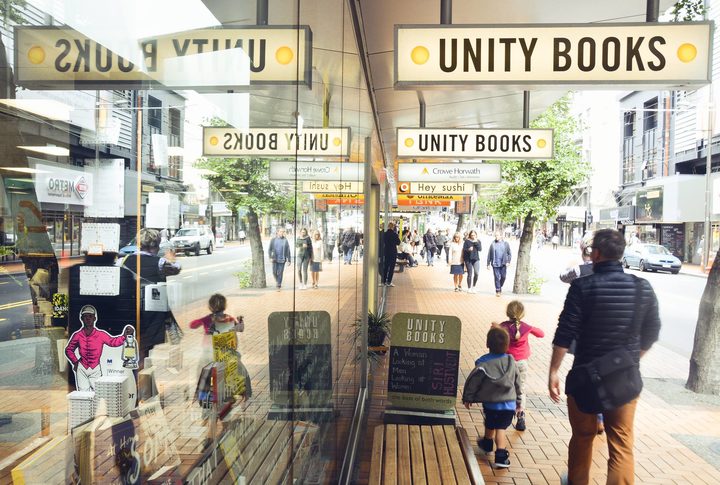 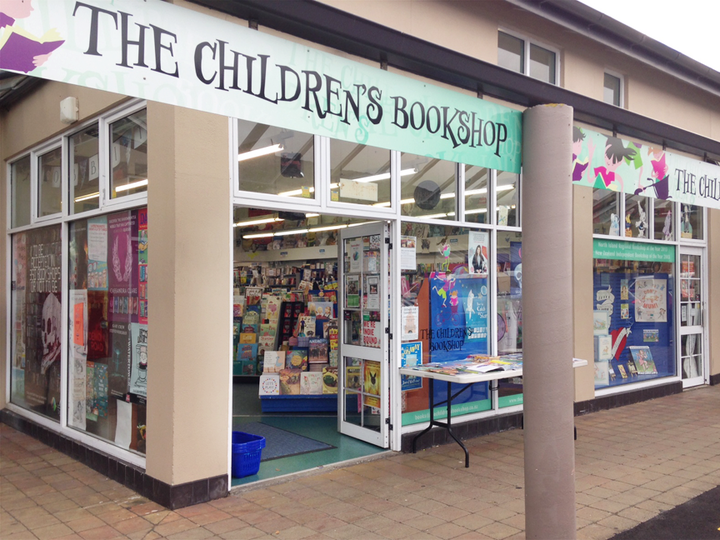 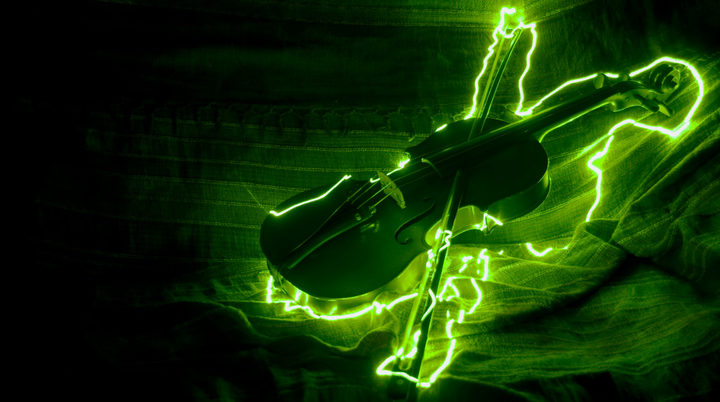 Electronic Dance Music (EDM) with a symphonic twist - that's this week's pick from Upbeat on RNZ Concert. Is it a rave or is it a concert? Symphony orchestras and electronic dance music aren't frequent bed fellows, but later this month Auckland Symphony Orchestra teams up with some of the best DJs in the country to bring top EDM hits to life with an orchestral accent.

8:12 The Psychology of Psychological Research

Michael Philipp from Massey University's School of Psychology is here to talk about research practicises and tonights buzzwords is reproducibility.

It turns out that even when using "gold standard" research methods, scientists are human and susceptible to the same mistakes and biases as other people. We tend to promote findings that we want to be true (or that feel intuitive) rather than rigorously examining whether results are, in fact, replicable in the wider world. The credibility crisis of research findings is not unique to psychology, but psychological scientists are at the forefront of refining research practices throughout the life sciences. 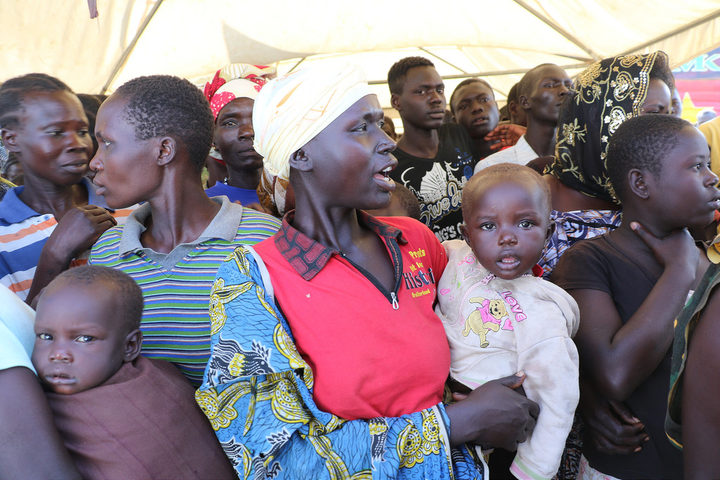 Uganda has now taken in more than a million refugees who have fled civil war in neighbouring South Sudan. And more are coming every day. It's said that Uganda has the most generous refugee policy in the world, with new arrivals given land and allowed to work. But the majority of South Sudanese refugees are women and children who have lost almost everything and, as Ruth Alexander discovers, the reality of starting a new life from scratch is far from straightforward.

Photo: By Mutxamel (Own work) [Public domain], via Wikimedia Commons

Recent figures indicate the gender wage gap has narrowed, but does that mean employers are valuing women more?

The settlement that gave 55 thousand care and support workers pay increases and may be a springboard to address the persistent gender wage gap.

Insight asks if it's going to be enough? 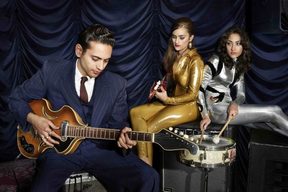 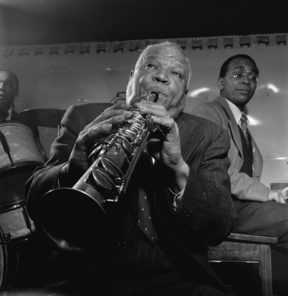