‘Living is like tearing through a museum. Not until later do you really start absorbing what you saw, thinking about it, looking it up in a book, and remembering - because you can't take it in all at once.’ Audrey Hepburn 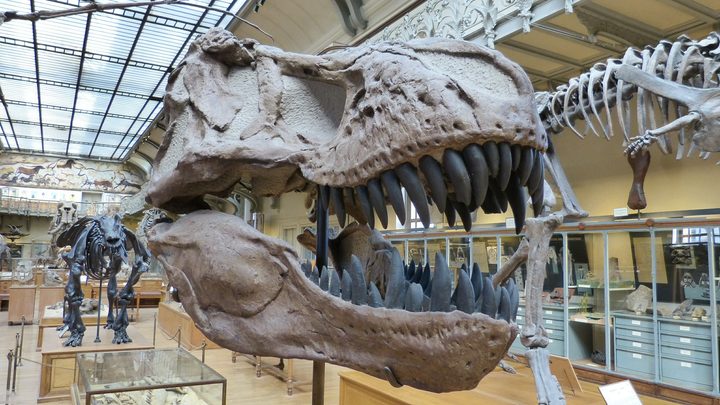 ‘It's great, I guess, when your paintings are hanging up in a museum.’ Banksy

‘I am making a collection of the things my opponents have found me to be and, when this election is over, I am going to open a museum and put them on display.’ Lyndon B. Johnson 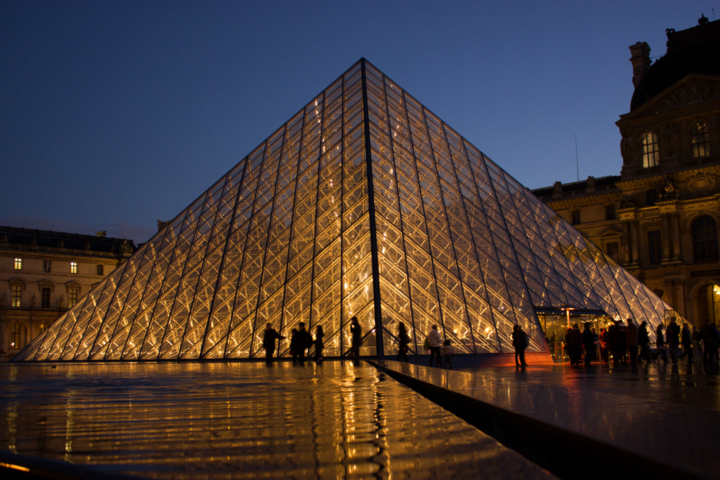 ‘I went to the museum where they had all the heads and arms from the statues that are in all the other museums.’ Steven Wright 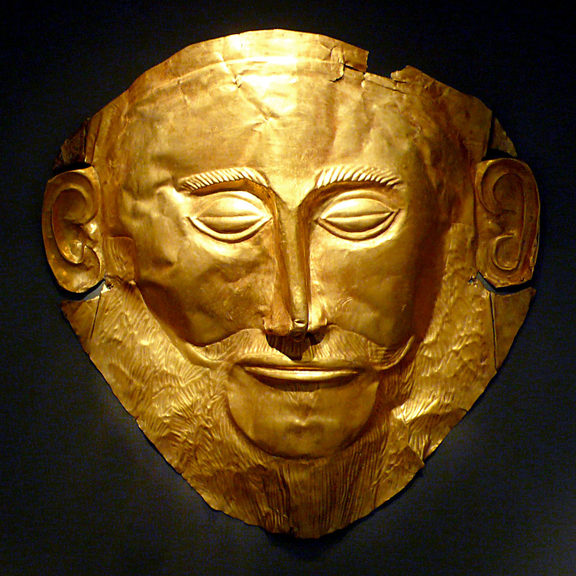 ‘It took the Metropolitan Museum of Art nearly 50 years to wake up to Pablo Picasso. It didn't own one of his paintings until 1946, when Gertrude Stein bequeathed that indomitable quasi-Cubistic picture of herself - a portrait of the writer as a sumo Buddha - to the Met, principally because she disliked the Museum of Modern Art.’ Jerry Saltz 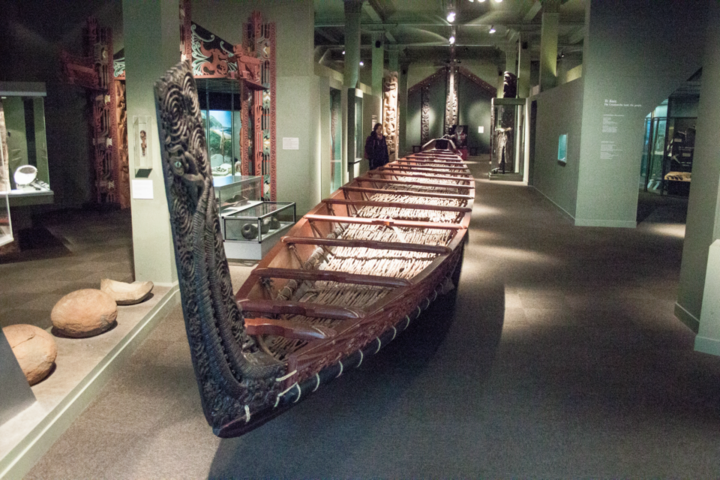 ‘I'd already decided I wanted to design shoes after I saw a sign in the Museum of African and Oceanic Art forbidding high heels. Well, who could resist?’ Christian Louboutin 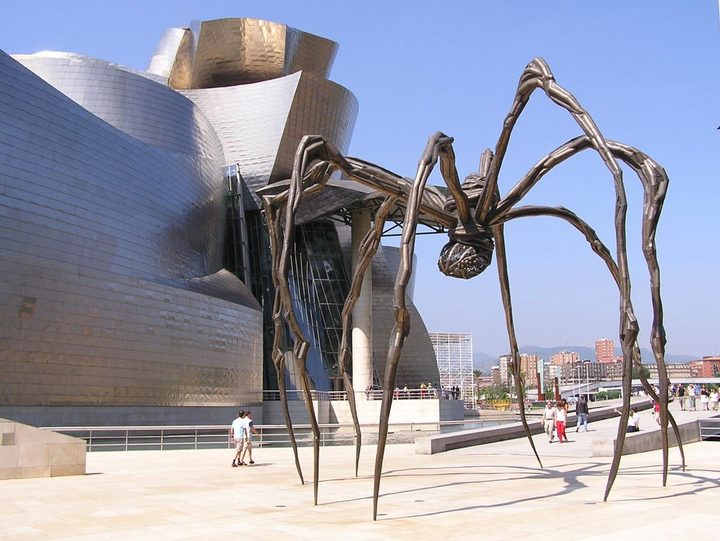 ‘Music is art to me, and you don't censor art. You don't go into a museum and censor things.’ Iggy Azalea

8:12 Something For the Weekend - Quake City Re-opens

Canterbury Museum is inviting visitors to view Quake City for free during the special exhibition's reopening this weekend, 16 & 17 September. The newly-relocated exhibition that tells stories from the Canterbury earthquakes, reopened on 14 September. 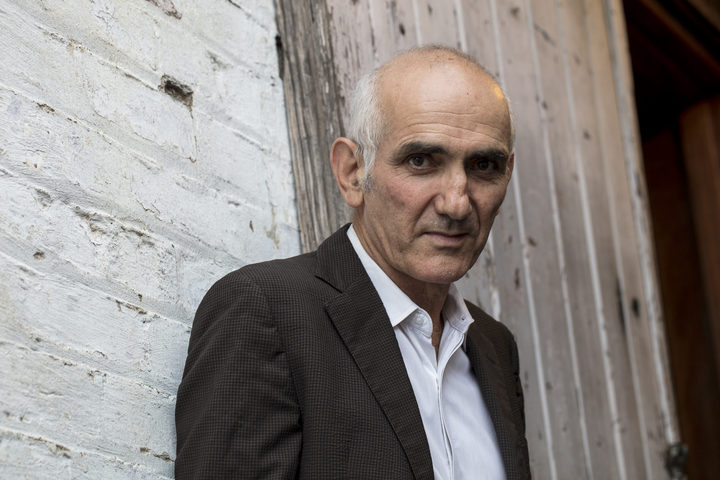 Paul Kelly has been described as the poet laureate of Australian music and remains one of Australia's most enduring songwriters who is as consistent as he is critically acclaimed. Kelly has always been motivated by a love of words and songs that tell stories. He is also seen as a songwriter whose work compliments the tradition of Australian poetry. Paul Kelly has just released his 23rd studio album called Life is Fine, his first to enter the Australian album charts at number one and is following it up with a world tour that includes 3 shows in Aotearoa in late November. For Music 101 Trevor Reekie talks to Paul Kelly about the creative process and recording of his album 'Life is Fine'. 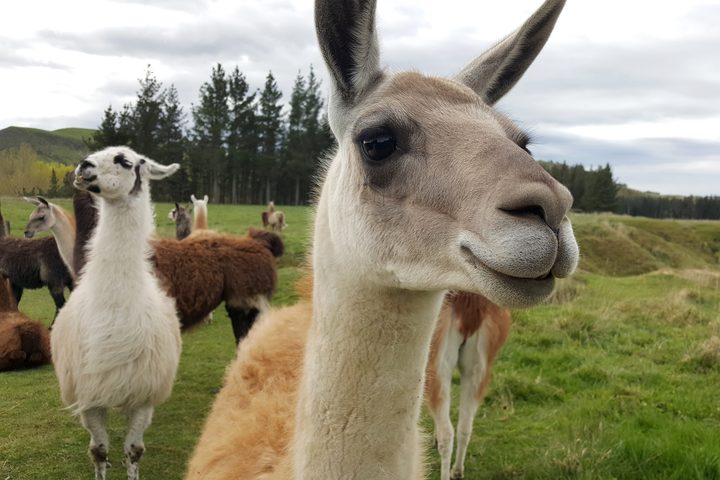 Keith Payne runs one of only two guanaco studs outside of South America. His Big Ears Llama Ranch in North Canterbury is home to about 80 of the sturdy camelids that have been used in South America as pack animals for centuries. Keith is also an avid trekker and has built up a wealth of information about how to safely train and trek with llamas. 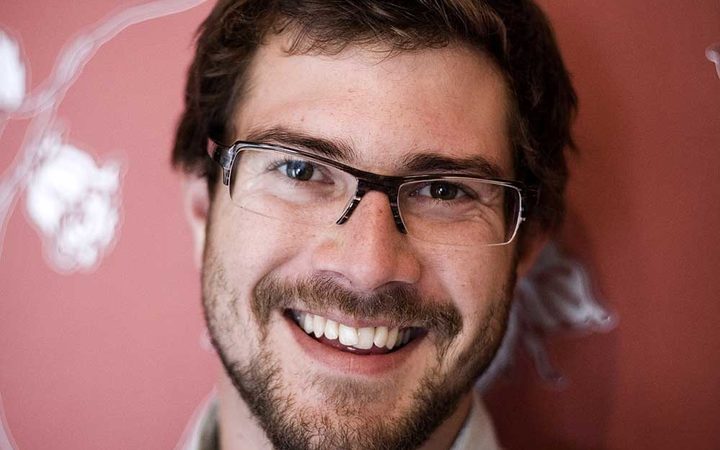 For the latest series of The Mixtape, RNZ Music invites guests to compile a C60 of local sounds and talk us through their selections.

This week's mixtape guest is Black Seeds' Barnaby Weir.  Ahead of the release of the band's sixth album he compiles a selection of tracks made by his friends.