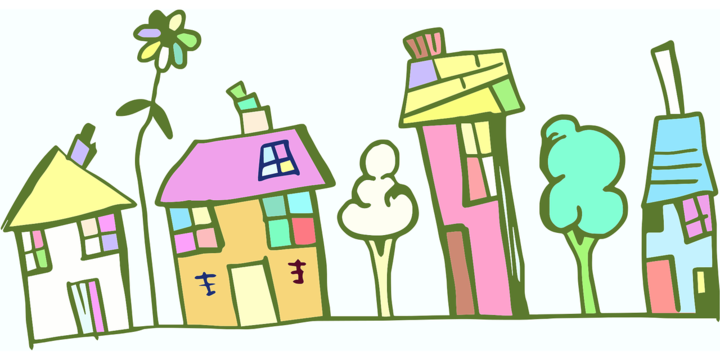 Are we building our houses too big? We speak to one of the authors of a report that says the size of New Zealand's houses are cancelling the benefits gained from better insulation. 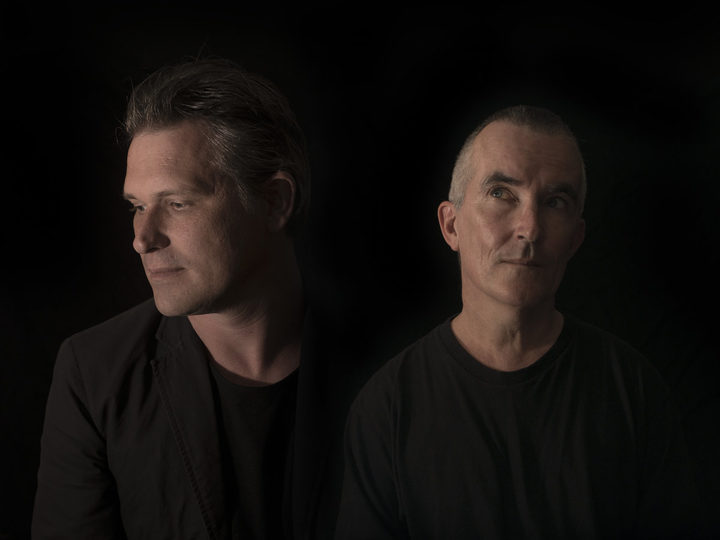 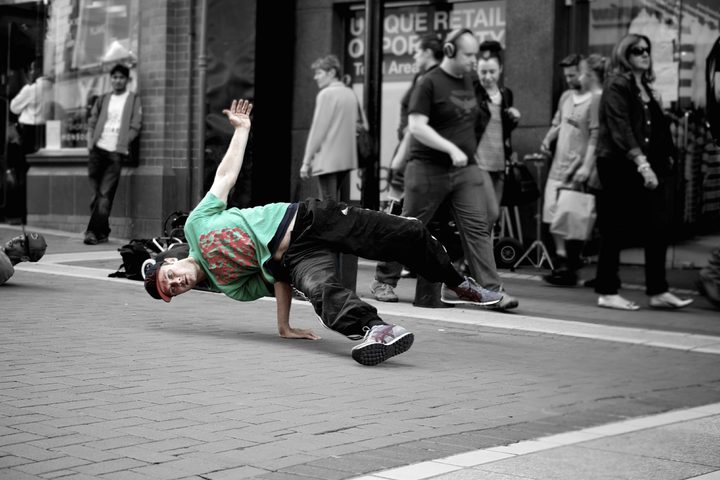 This week's cultural ambassador is Dr Kirsten Zemke, ethnomusicologist at Auckland University - back with more sonic adventures from the world of hip hop. 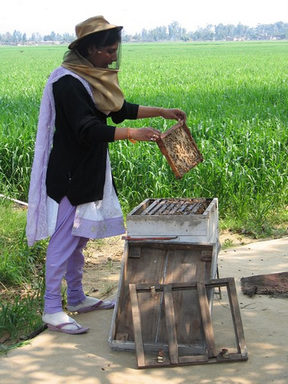 The Food chain goes in search of a Food Champion.

We hear about the four shortlisted projects hoping to be named The Food Chain Global Champion, including an insect-based cooking oil, a beekeeper empowering women in northern India, a maggot-based animal feed, and a global movement seeking to transform food and agriculture.

This week on Our Changing World, Alison Ballance reports back from New Zealand's biggest science event, the Queenstown Research Week. 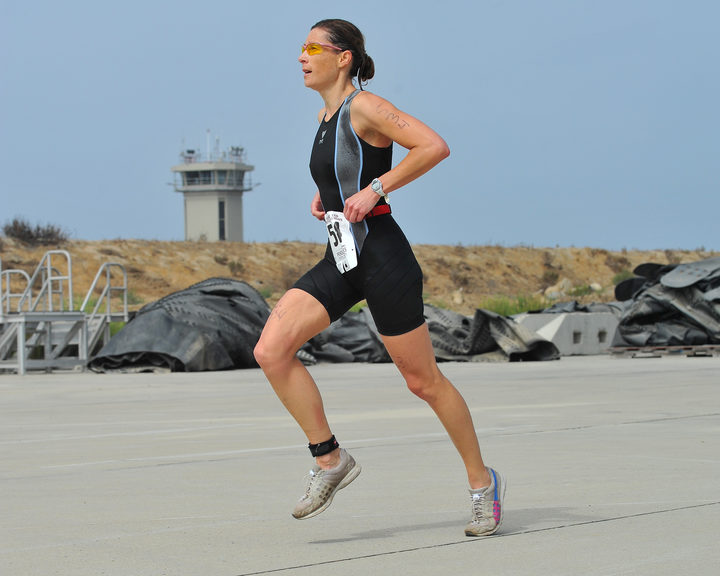 Simon Morton brings us the highlights of This Way Up we meet a 93-year-old sand collector who has amassed samples of thousands of different sands from all over the globe and can compression clothing make you a better athlete?! 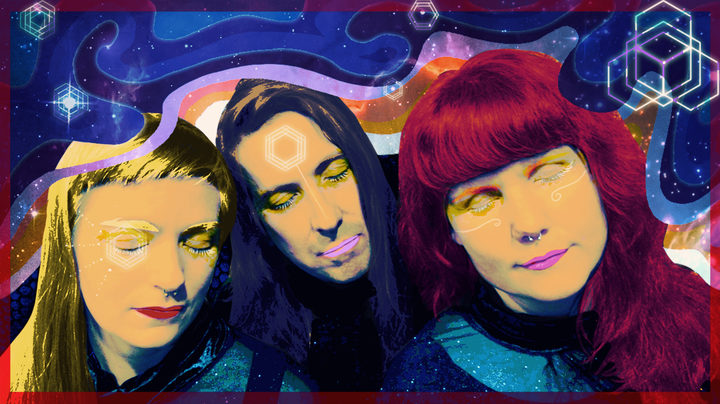 In this week's Pocket Edition, we catch up with Wellington witches Hex, talk to ex-Vampire Weekend member Rostam about his debut solo album, and Christchurch band Best Bets introduce themselves. 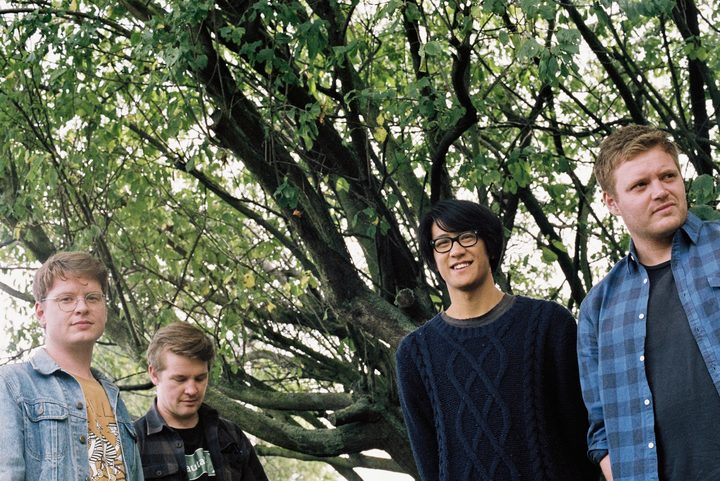