7:12 Memories of the Kings Head 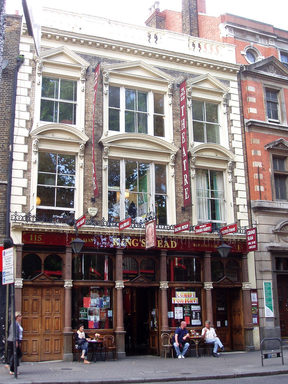 The Kings Head Theatre Pub has been an institution for London's theatregoers for almost 50 years.  It was set up in 1970 by Dan Crawford who ran it until his death in 2005.

His wife - and long term associate artistic director - Stephanie Sinclaire took over after his death and kept the Kings Head from going under - she's still involved with the theatre - even from her home here in Wellington.

She joins us to share her memories and talk about her move to New Zealand.

On At The Movies, Simon Morris looks at standard action-movie American Assassin, and a true royal story Victoria and Abdul.  Less predictable is the latest film starring Jennifer Lawrence - Mother!   Is it a horror film, a drama or an allegory? 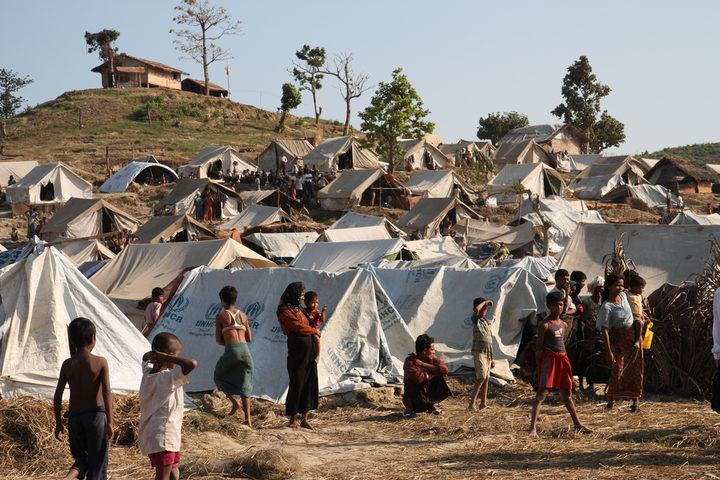 Francis wade gives us some history and context to the unfolding situation in Myanmar. Photo: flickr/Foreign and Commonwealth Office

Colombia is a country of passionate cyclists. The first bike races took place in Bogota in 1894 and by 1898 it was one of the first countries to have two purpose built velodromes. In the 1950s the great Vuelta a Colombia, a tour of Colombia, was born - 35 cyclists covered an extraordinary 779 miles in 10 stages. All over the country people listened to the commentary on radios and it began to link up Colombians in a common cause.  In this programme we join the annual Vuelta a Colombia, cycling the mountains, cities and villages, to find a totally different perspective on the country. This is an event which brings Colombia to a standstill - that is unless you are on two wheels.

Our drama after the news at 9 takes us to a time not too far away when  New Zealand is torn by civil war - North against South..  In 'Karori Mauled'  a woman recounts her experiences on the last day of the war when the South capitulates and the Wellington suburb of Karori is over-run by the invading Northern army . 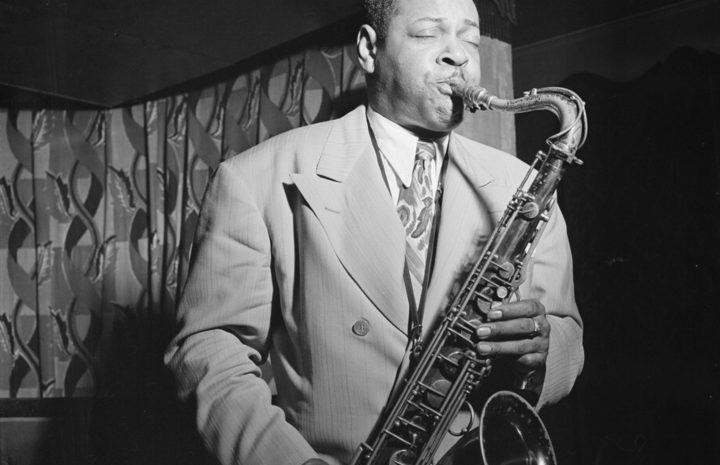