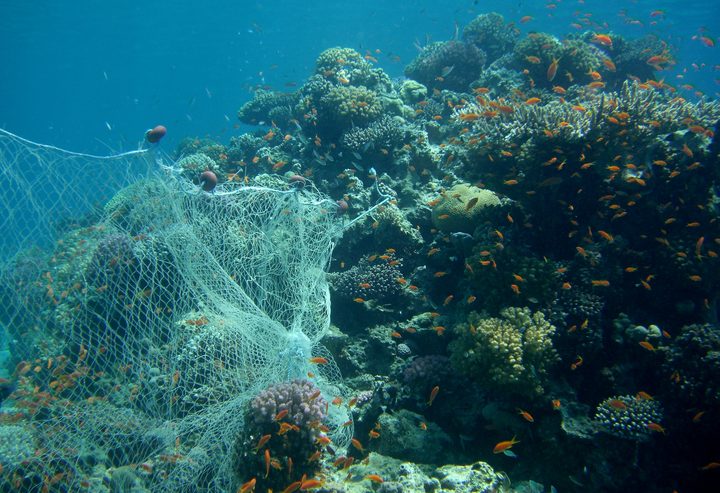 Photo: By Tim Sheerman-Chase [CC BY 2.0 (http://creativecommons.org/licenses/by/2.0)], via Wikimedia Commons

Viewed from below, nets appear as veil walls lightly dancing in the currents like ghosts.

Rob Wilson and Dr Serena Cox from Ghostfishing New Zealand join Bryan in the studio to talk about their work in removing it from our oceans. 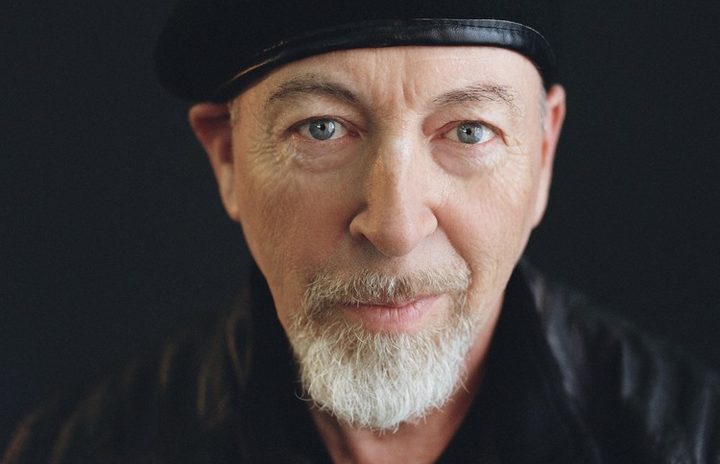 8:12 Iconic Record Label On U Sound

Miles Buckingham introduces us to the gateway to Reggae and Dubstep for many - iconic English record label On U Sound.  Founded in 1981 by Adrian Sherwood the labels key artists have included Dub Syndicate, African Head Charge and New Age Steppers. 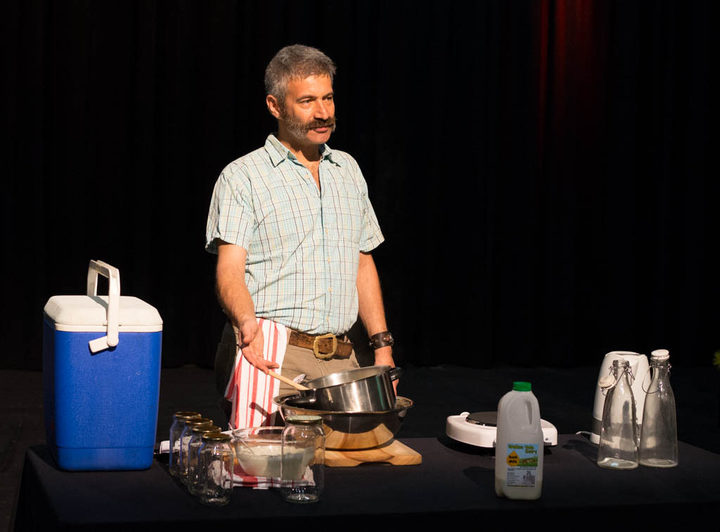 For 20 years Sandor Katz has been fascinated by fermentation - the breaking down of food and drink by microbes. Through his books and workshops he has helped thousands of people begin to experiment with flavours, fruits, vegetables, spices... and microorganisms. Dan Saladino travels to Sandor's forest home in rural Tennessee to meet Sandor, hear his story, and discover for himself the transformative potential of this culinary process. 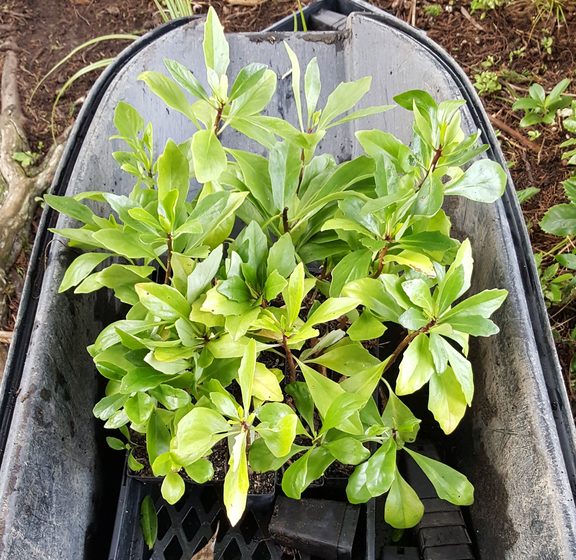 There are more than 3000 threatened species in New Zealand - and some of them are plants so rare that almost every individual is known. Kohurangi, or Kirk's tree daisy, is one such shrub, with a handful of bushes known from three locations in the wild in the Wellington region.

But the tide may be about to turn, as 100 members of this daisy family have just been planted out at Zealandia Sanctuary and Otari Wilton's Bush.

Alison Ballance heads out to meet the botanists who taken on the challenge of bringing kohurangi back to the city. 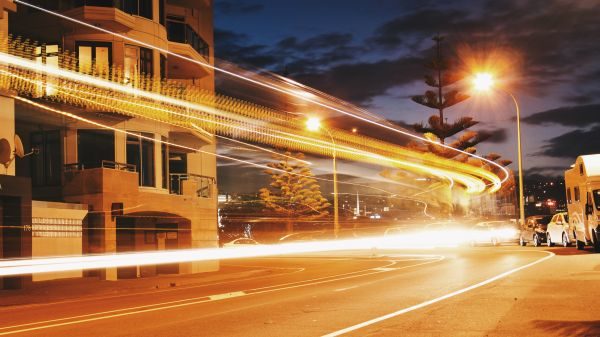 This Way Up asks if brighter street lighting could be harming our health and a man who's raised 70 million dollars to build the world's first theme park targeted at people with disabilities. 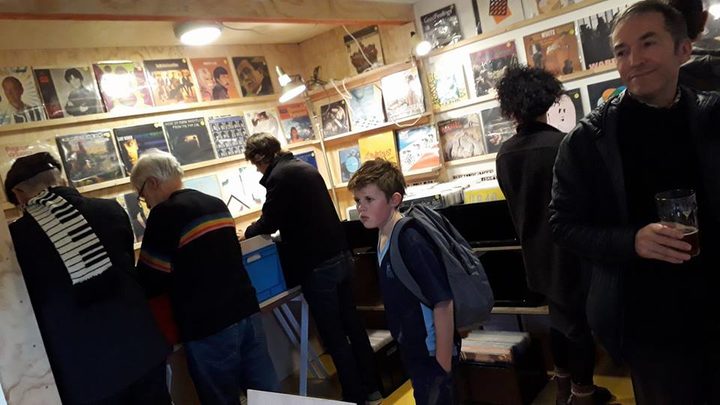 In tonight's Music 101 Pocket Edition, occasional RNZ music critic Grant Smithies speaks with Alex Behan about his record store, Tony Stamp looks into the uncertain future of Soundcloud and metal rockers Devilskin are about to hit the road. 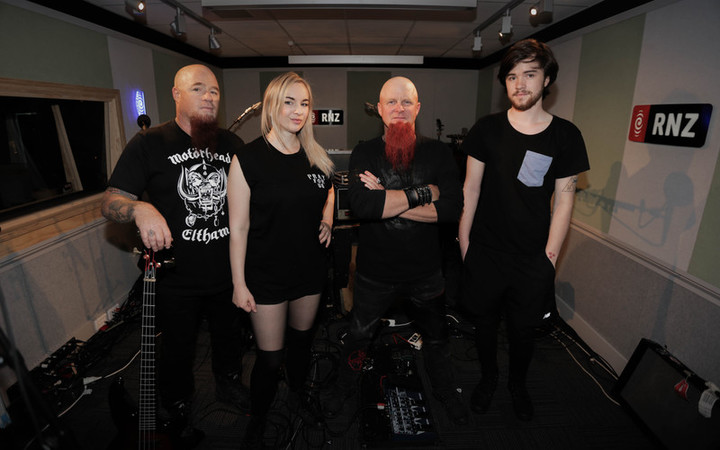