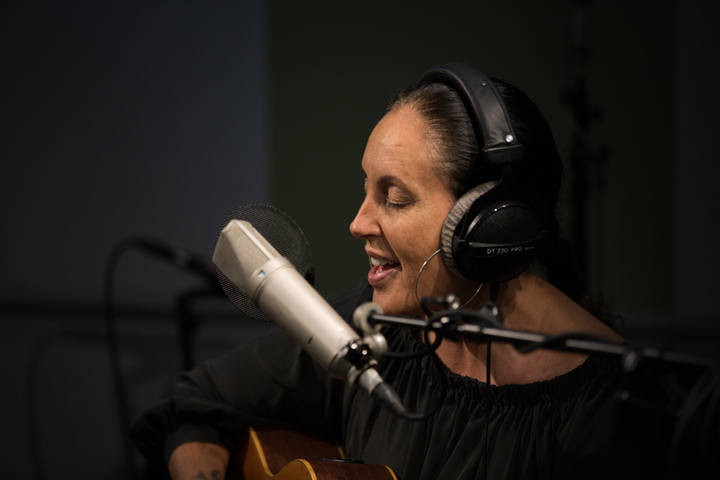 Methodist lay-preacher John Thornley with the eighth part of his series exploring the spiritual side of songs.

Tonight, Moana Manispoto’s Calling You and Unity Pacific’s We Are All Palestinians, 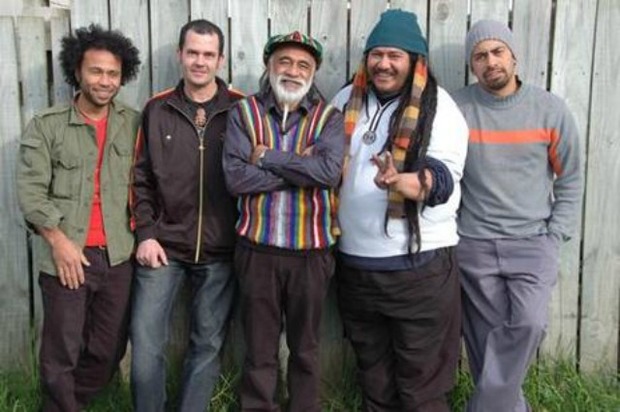 On At The Movies, Simon Morris welcomes three films that were highlights of this year's International Film Festival - Gaylene Preston's documentary,  My Year With Helen, the snowbound thriller Wind River, and Sofia Coppola's award-winning horror film The Beguiled.

In BANG! episode 6 sex therapist Edit Horvath identifies some of the common issues faced by those in their 50s, and we learn about how intimacy is affected by life-threatening illness. Plus Melody braves a "sex shop" to find out what's on offer for couples hoping to 'spice up' their sex lives. 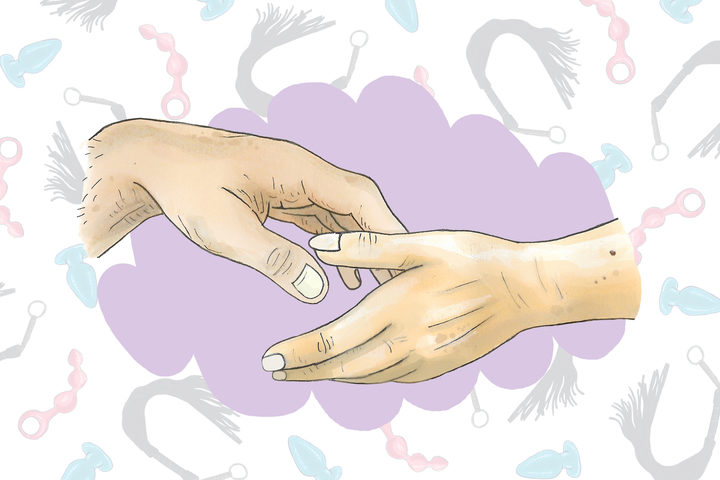 Bryan is joined by BANG! producer, Melody Thomas and episode 6 sex therapist Edit Horvath to talk about some of the issues raised in tonight's episode.

To leave your own question, download the RNZ VoxPop app or email bang@radionz.co.nz.

9:07 The Drama Hour - Outside Voices by Elspeth Sandys

Outside voices traces Walter Conway's deepest thoughts and fears, based upon his childhood experiences of Germany while Hitler's Nazi movement grew in power, brutality and popularity.

When Walter can no longer hide the reality that his traumatic childhood is re-surfacing in his mind, his children and his wife discover they are involved in an identity crisis not of their own making.

Nick Tipping hosts a journey through the jazz spectrum playing favourites, standards and new releases along the way. This week Nick plays tracks in memory of guitarist John Abercrombie, with a little Miles Davis and Benny Golson for good measure. 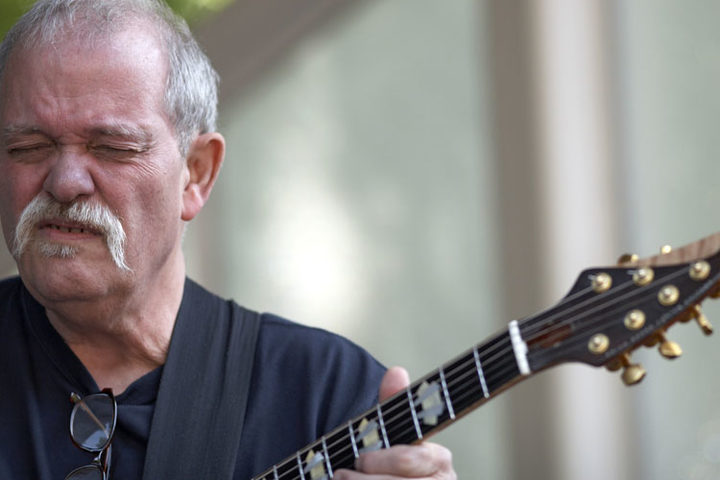