We're not going to have a drama at nine tonight - but here's a litle story by way of compensation.
Here's Isobel Kalolo  with the tale of The Magic Taro by Alice Tawhai.

On At The Movies, Simon Morris wonders why the rise of popular women film-makers seems to have stalled.   He reviews two highlights from the Film Festival - from France, Let The Sunshine In, and from Ireland A Date For Mad Mary.  And he also checks out the spectacular Valerian And The City Of A Thousand Planets.

This week focuses on the young adult - the dating years - although these days, that demographic is more likely to describe the process as "hooking up" - as you will discover..

and if this episode throws up any questions for you - or you'd like to comment - drop Bryan a line: 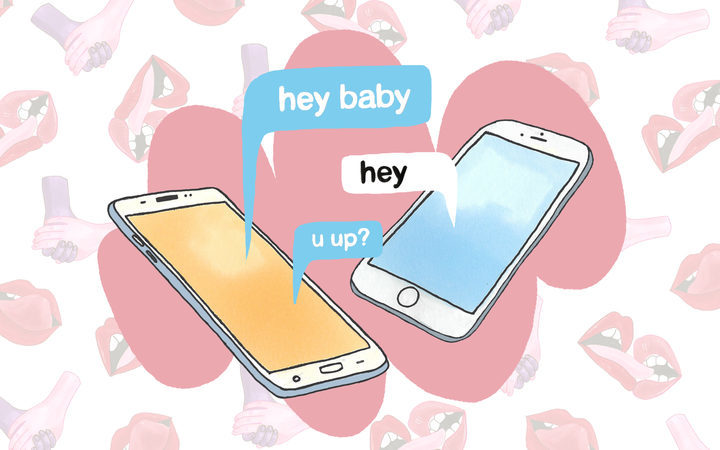 Expert Dr Parni Farvid from AUT is in the studio discussing your questions after episode 3 of Bang!

Our 9 o'clock hour this evening is something a bit different. A selection of the top stand-up comedy performances from the world's biggest arts festival in Edinburgh, Scotland. Comedians  from Africa, Asia, North America, Europe and Australasia are all there - no matter where they're living, they're all trying to find unique and hilarious reflections on where our lives are today on the planet.

Nick Tipping hosts a two-hour journey through the jazz spectrum playing favourites, standards and new releases along the way.

This week Nick takes a look at some of the many jazz musicians who have gone by the nickname 'Red'- including the Reds Norvo, McKenzie, Garland, and Nichols.