Editor of The International Jerusalem Post and a Jerusalem Post columnist, Liat Collins reports from the State of Israel, she's going to talk about Gal Gadot who is Wonderwoman and has become the ultimate Israeli heroine, and she'll be talking about Jewish rituals of mourning. Which includes a ceremony at the funeral where the mourner (a first degree relative) symbolically tears their clothes; for the shiva they sit in low chairs or on the floor, and are comforted by visitors, all their food and needs are provided for, they don’t wear leather shoes.

This week in the Sampler Nick Bollinger reviews new sounds from eclectic Japanese popster Cornelius and local singer-songwriter Charlotte Yates, while Elliott Childs dives into the surf-punk of Guantanamo Baywatch

Peter Clayworth will be talking Wartime election controversies. Harry Holland, the militant socialist editor of the Maoriland Worker newspaper, stood as the Labour Party candidate. He advocated support for the rights of Conscientious Objectors and opposition to Conscription and War Profiteering. The Grey by-election was particularly controversial. It was brought about when the sitting Labour MP, Paddy Webb, was sentenced to two years imprisonment for refusing to be conscripted for the war. 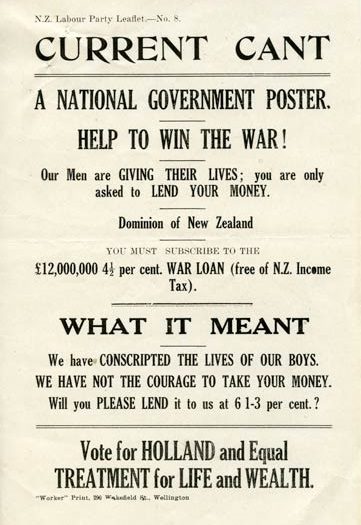 In Pakistan they are racing against time to record the memories of those who witnessed Partition: people like Syed Afzal Haider, now in his late 80s, who recalls, as a 15-year-old, creeping through the deserted streets of Lahore and watching dogs sniffing around the scattered corpses.  Hundreds of thousands died in 1947 as Muslims were driven across the partition line into the newly created Pakistan and Hindus and Sikhs were forced in the opposite direction.

Noelle McCarthy talks about immigration, diversity, and a changing New Zealand with writer and broadcaster Ali Ikram, researcher and Maori spokesperson for the Migrants and Refugee Rights Campaign Dr Arama Rata, filmmaker Roseanne Liang and Massey University's Professor Paul Spoonley, who is heading a six-year research programme looking at the impacts of immigration and diversity.