7:12 Isolating genes that cause Alzheimers

Professor Peter St-George Hyslop won the 2017 Ryman Prize, for his research in Alzheimers. He'll be talking to Bryan about his achievements in health, and how he and his team are able to figure out which genes are the ones causing Alzheimers.

The Proms is underway in the UK, with RNZ Concert broadcasting many concerts over the next six weeks. BBC Proms Director David Pickard talks to Eva Radich during a rehearsal from the Royal Albert Hall about this year's programming, why he included Welsh pop singer Tom Jones in the line-up, and the fallout the BBC has faced since conductor Daniel Barenboim's speech on the need for European unity.

Torrentfish are possibly New Zealand's most unique freshwater fish. Unlike most other native fish, they are not descended from Australian fish that went to sea as juveniles (like whitebait) and then got lost. They evolved right here from a marine ancestor, and are not found in any other country. 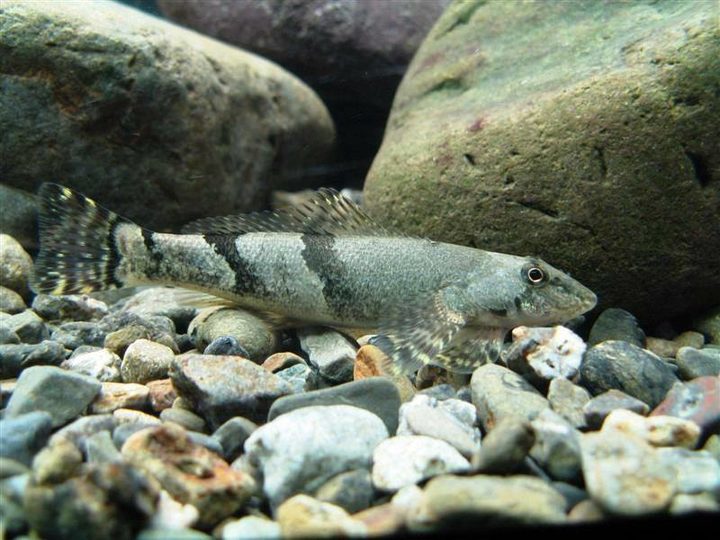 Sir Johann Franz Julius von Haast (he of Haast Pass) described and named the torrentfish in 1873. Stella McQueen is on the show to talk about them - just after 8pm. Photo: Stella McQueen

In Venezuela daily protests against President Maduro's government have resulted in scores of deaths. Inflation, malnutrition and even starvation are on the rise. The BBC has spoken to activists who say the government is using torture, and imprisonment without trial, against those who oppose it - a claim the government denies. So who are the people hoping to overthrow President Maduro? For Assignment, Vladimir Hernandez reports from Caracas.

This week, Insight explores how the West Coast is planning to re-invent its economy

Next week, Insight investigates drinking water what changes are needed to make sure it's safe for all New Zealanders

This week Mark plays classics from Kris Kristofferson, Townes Van Zandt and Plas Johnson, a live track from Rory Gallagher, plus an all time favourite from Aretha Franklin. There's also ska from Roland Alphonso, Kiwi-country from the Warratahs and down 'n' dirty blues from Howlin' Wolf.