'Eating the berry' with Shannon Haunui-Thompson from Radio New Zealand's Te Manu Korihi team; from the proverb 'Ko te Manu kai Ana I te Miro nona te Ao' (the Bird that eats the Berry owns the World), encapsulating the idea of a seed when eaten gives insight to the one who consumes it... - she's going to talk about Black Power founder Reitu Harris who died recently, and the Tuwharetoa Deed of Settlement. 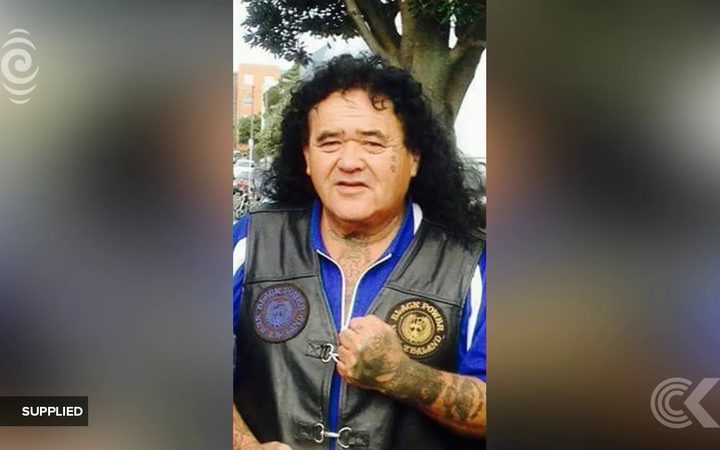 Another episode of The Sampler to delight your ears.

Ann Kerwin joins us in the Auckland studio to talk about Phenomenology (FE- AH-- MEN- OLOGY) which is "The study of structures of consciousness as experienced from the first-person point of view. The central structure of an experience is its intentionality, its being directed toward something, as it is an experience of or about some object.

Muslims in the British army have faced criticism from some members of their own communities, who were opposed to what they saw as taking up arms against fellow Muslims in Iraq and Afghanistan. So how do the soldiers feel about it themselves?  Our Window on the World tonight finds out what it's like to serve as a Muslim in the British Army today.

This year's BBC Reith lecture series has the award-winning novelist Dame Hilary Mantel discussing the role that history plays in our lives. And in today's third lecture, Hilary tells the story of a young Polish writer and her commitment to the past. It‘s a story of lonely compulsion and obsession which leads to tragedy: does history kill her?