7:12 A living masterpiece in limbo

James is an Associate Professor Fellow at University of Queensland and Director of Science and Research Initiative at the Wildlife Conservation Society. He's talking about the Great Barrier Reef, and why it's listed as 'not in danger' but it's in big trouble. 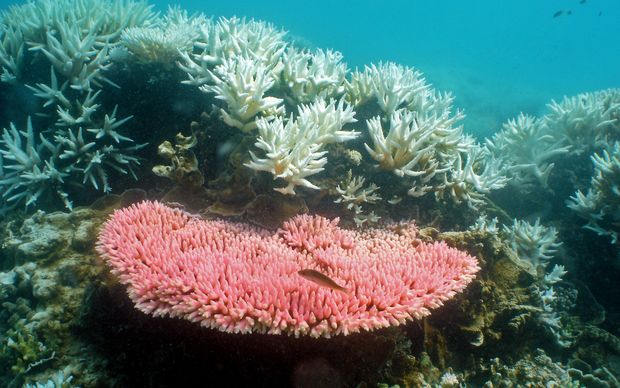 What is the modern computer? asks Mark Apperley.

India's Bollywood film industry is famous for its songs, dancing and racy heroines. But at the beginning, Bollywood did not even have heroine. The earliest silent films were all-male productions, and in the 1920s and '30s, Bombay's Hindu and Muslim women would not act on screen; there was a taboo against women showing their bodies. However the vacuum did not last and another community soon stepped in. Noreen Khan explores the untold story of how Jewish women became the first female superstars of Indian cinema.

This week, on Insight, Todd Niall considers where and what form the next America's Cup challenge will take.

Next week, Insight heads out onto bike trails where Chris Bramwell asks if cycling is the new golf?

Another week of Nashville Babylon.