David Parsons is on the show to talk about when decimal currency was chucked on trains and sent round the country to distribute , the 27 million new banknotes and 165 million new coins to New Zealanders up and down the country. 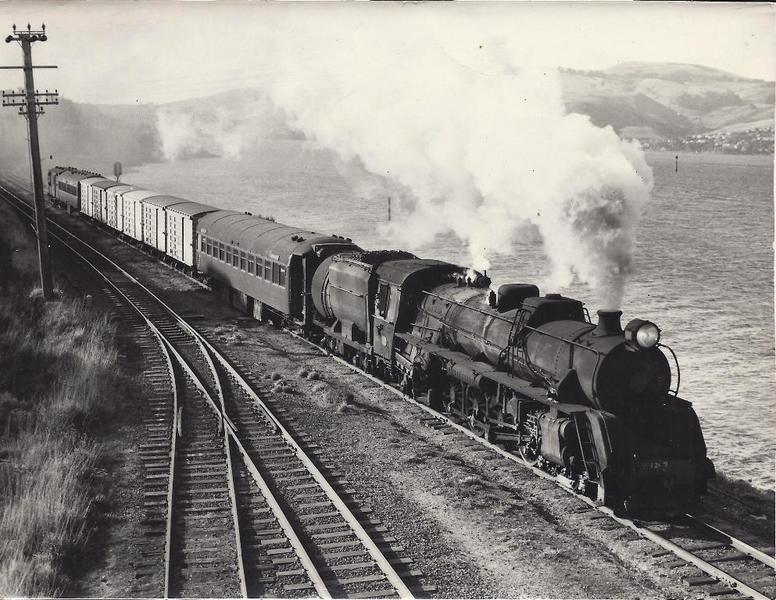 Dan Slevin with another episode of At The Movie.

In tonight's podcast feature Lynda Chanwai-Earle brings us Flying Solo - true stories of what it takes to raise children on your own in New Zealand. Pregnant at 13 - In the sixth episode of Flying Solo we meet NZ's junior squash champ Rhiarne, her toddler Braydon and the extended whanau embracing their teenage solo-mum.

It's the 200th anniversary of the death of Jane Austen this week.So we thought we might mark it with something. . . . But. . .in spite of the fact her regular appearance on the writers credits of TV specials and movies in recent decades,  we don't seem to have done any radio productions of her work  in the digital age.  What we have found is something a bit different  -  an improvised musical from New Zealand's Conartists based on a newly discovered manuscript by Jane Austen. A warning to listeners: that the style is risqué and some people may find the innuendo offensive.
So listener discretion is advised.