Murdoch Stephens is on the show to talk about his fight to double the refugee quota. 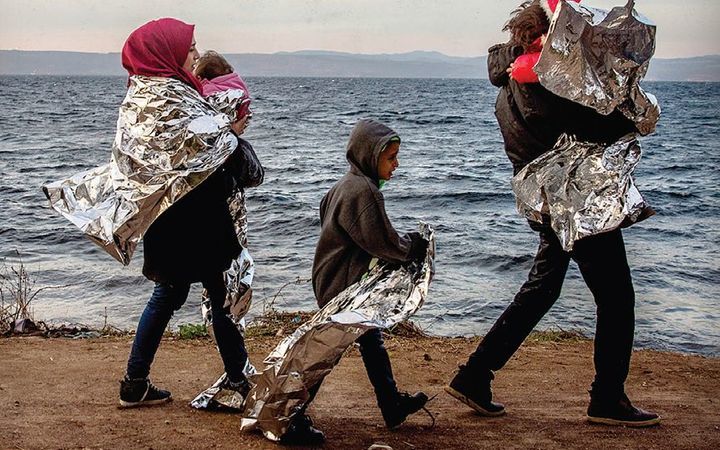 There are a lot of naked bodies at the Auckland Art Gallery as part of The Body Laid Bare: Masterpieces from the Tate. But how do you look at and appreciate a nude? Associate Professor Linda Tyler discusses how to critically look at nudes including eroticism in art, the representation of the body from the 19th century until modern day and is there a difference between the terms "naked" and "nude"?

Senior Scientist at GNS Hamish Campbell covers the earthy sciece of geology from erosion to earthquakes.

Carlos Dews was brought up in a poor area of rural East Texas, travelling every weekend to cockfighting tournaments across the southern states. Visiting a cockfight in Puerto Rico before heading home to Texas, Carlos argues that cockfighting is, a highly complex cultural practice for which he has a great deal of regard that leant meaning to lives often disregarded by mainstream America. Nonetheless Carlos will describe how the sport represents the last vestiges of a necessarily outmoded and dying culture whose values are so out of step with modern Western society, hearing from the Humane Society along the way.

This week, Insight, explores the future sporting landscape as New Zealand becomes increasingly diverse… will rugby still be our most popular sport in 20 years' time?

Next week in Insight, Teresa Cowie asks how much of our personal data should we be willing to give up in exchange for social services?