7:12 Swearing is good for the soul

Dr Michael Philipp from Massey University talks to Bryan Crump about the Gordon Ramsays of the world. Maybe we shouldn't feel so bad for dropping a few swear words when we feel screwed over, or stand on a lego. 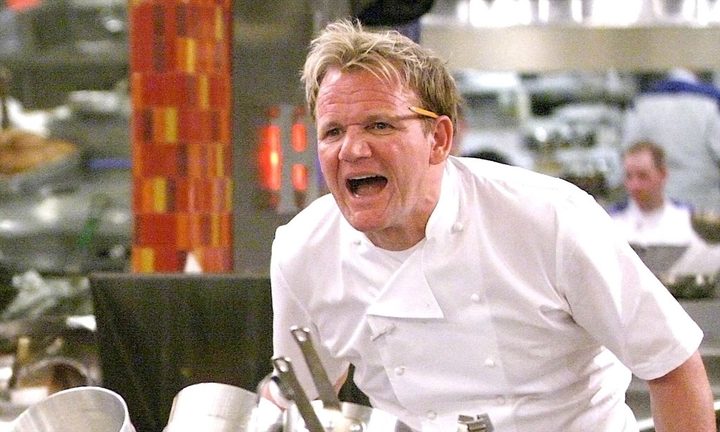 Brian Roper will be talking Jeremy Corbyn and our very own Greens and Labour. Maybe Andrew Little or James Shaw could take a leaf of out of Jeremy Corbyn's book?

Middle Eastern governments are using high tech mass surveillance tools to monitor their citizens. Western companies, including Britain's largest weapons manufacturer, BAE, are among those selling surveillance technology to these governments. The trade is attracting criticism from human rights organisations who question whether a British company should be selling such equipment, much of it classified, to repressive regimes in the Arab world. BBC Arabic's Nawal Al-Maghafi investigates

Our fates are tied to the fate of our oceans. But they are under threat from climate change, acidification, pollution, and overfishing. In this roundtable discussion from the University of Auckland, Professors Simon Thrush and Nordin Hasan talk with Dr Rochelle Constantine and Dr Dan Hikuroa about tipping points and the importance of protecting not only marine species which are at risk, but marine ecosystems. Along the way, a story of whale poo in the Southern Ocean suggests the importance of integration to research and action. Dr Maria Armoudian is in the chair.