This week's theme is friends. Do you have a best friend? A friend you lost ? How did you meet one of your friends? 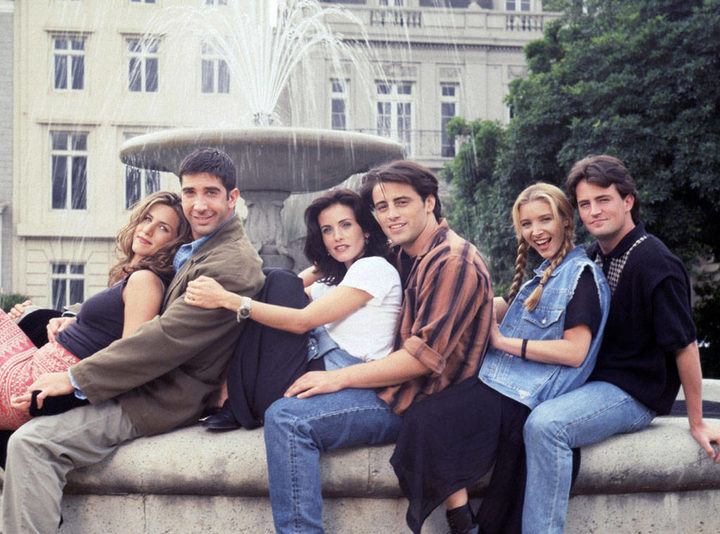 Karen Clark is on the show to talk about her event on in Waitara.Tonight's interview goes with Matariki - the Maori new year - which of course, is at the opposite end of the calendar to northern hemisphere tradition.

Nga Raranga Moemoea - The Dream Weavers; an exhibiton and series of workshops dedicated to traditional textiles. 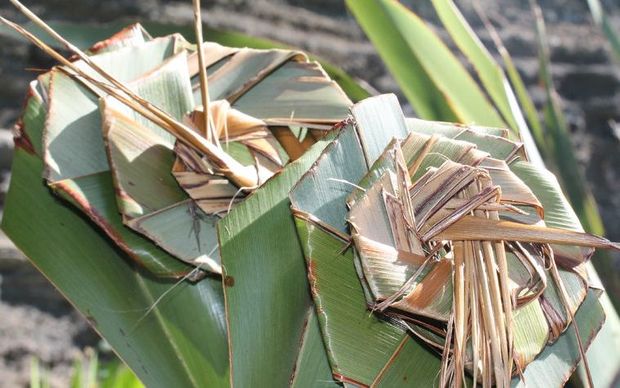 Working in a jazz record store in London after graduating from Sussex University with a degree in African history, Nick Gold went on to create the World Circuit record label at a time when 'world music' was still very much a niche musical genre.

For RNZ Music Trevor Reekie talks to Nick Gold about his career in music that has been guided by his innate trust in his musical instincts, a feel for musical repertoire, astute marketing and an incredible amount of word of mouth recommendations - and serendipity.

For the latest series of The Mixtape, RNZ Music invites guests to compile a C60 of local sounds, and talk us through their selections.This week Laughton Kora, Laughton Kora started his music career aged six, when he played guitar in his dad's pub band. He and his three brothers went on to form Kora, achieving huge success. That lead to Laughton performing on stage in Amadeus, Jesus Christ Superstar, on screen in Coverband, and touring with Fly My Pretties. He also co-wrote Kim Dot Com's album. Now he's embarked on a new project with Shelton Woolright called Kinetic.