7:12 The history of the landlord's game

Tristan Donovan will be talking to us about the history of monopoly and board games, it started off as educational, and for years it's been tearing families apart over who owes who what, who won, and whether the rules were followed properly. 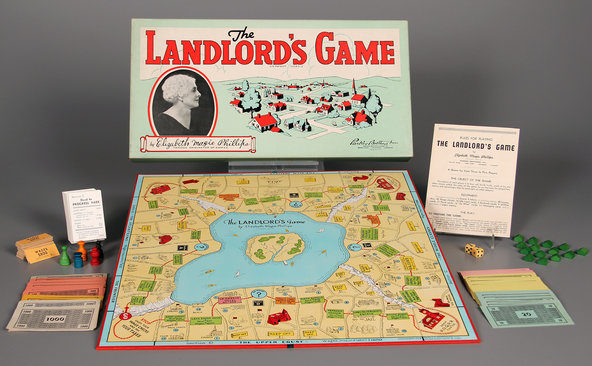 At 7:35 it's time for William Dart to assuage his guilt for past omissions. Given that it's just about halfway through the year, he gathers together a number of tracks that failed to make the playlists in earlier programmes.

For many chefs winning a Michelin star, or two or three, is often considered the pinnacle of their career. It could put them on the path to money and fame. But some critics claim not all stars are equal- and in an industry where receiving one could mean the difference between profit and loss, the stakes are high. The BBC's Food Chain takes a closer look at the Michelin guide and how two brothers made the name of their tyre business synonymous with the highest quality food in the world. Why do some chefs view earning a Michelin star as a curse, and others as a celebration?

Amber is beautiful to look at - and it is also an incredible window into the prehistoric past. Daphne Lee and Uwe Kaulfuss from the University of Otago show Alison Ballance how amber collected from coal seams around New Zealand has preserved beautiful fossil insects and spiders in stunning 3D.

Will your roof withstand flying volcanic rocks?
Geologists from the University of Canterbury are using a vertical compressed-air cannon to test how different kinds of roofing material withstand the impact of rocks hurled out during a volcanic explosion. Alison Ballance follows up with Ben Kennedy and George Williams, and asks if a hard hat offers any protection.

This Way Up highlights now, and biodegradeable drones- they could be the best way to get supplies into places cut off after an emergency.

And a study that shows how and when foetuses in the womb can see, and even recognise faces.

First though, is the world running out of sand?

In the Music 101 Pocket Edition this week, we talk to Dunedin singer-songwriter Kane Strang about his remarkable international success, and Dan Auerbach of The Black Keys about his new solo record. In Nights with…after the 11 o'clock news