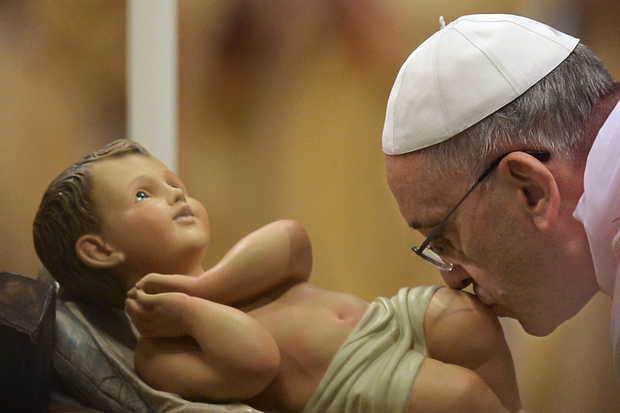 Gordon Oliver joins us from the Taranaki Woodcraft Festival. 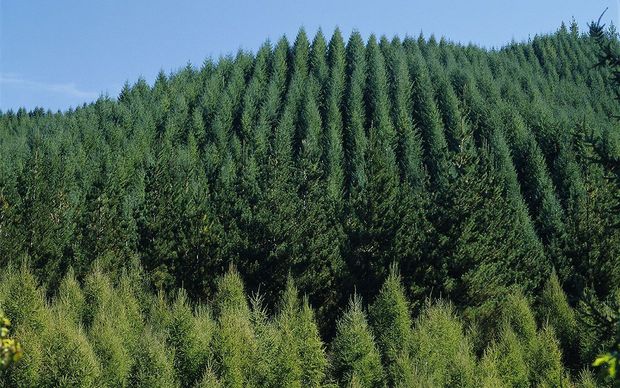 Musical people (under a spotlight)

Back in the 60's there was an incredibly competitive local pop scene in Aotearoa that saw bands like the La De Das, Max Merritt, Ray Columbus and Larry's Rebels build massive fan bases playing club residencies, releasing hit singles and touring the country with top international bands that frequently saw hysteria and teen age mayhem. Larry's Rebels, fronted by vocalist Larry Morris, had an incredible run releasing a string of popular songs that still remain pop perennials to this day. Larry Morris talks to Trevor Reekie on the RNZ Mix Tape playing a selection of songs that influenced him back in the day and make for some wonderful anecdotes about the swinging 60's in New Zealand.