The discovery of an Anzac soldier's boots and foot bones six years ago at the WWI Battle of Messines site in Belgium inspired Dr Jeff McNeill to learn more and he's on tonight's show to talk about his discoveries. 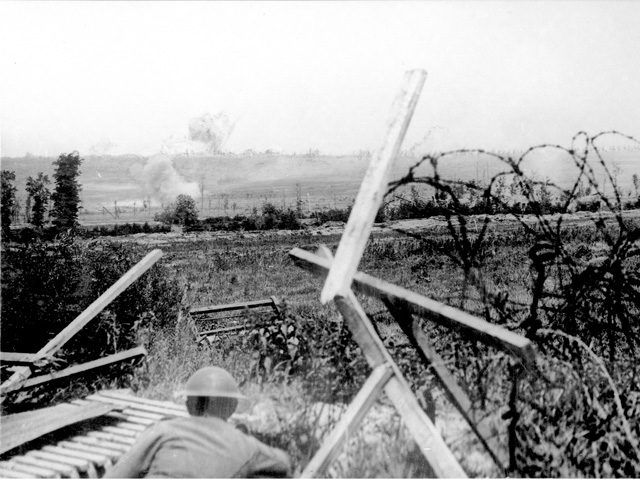 Bluesman Robert Cray has released a new album, Robert Cray and Hi Rhythm - his 23rd. William Dart takes a listen after a whip through a small handful of the previous 22.

The music of Latin America.

Thursday's Window of the World is looking at robots.

9:07 Our Changing World
The looming crisis of antimicrobial resistance As microbes become increasingly resistant to antimicrobial medicines, experts are warning that the world faces a health crisis, in which millions of people might die from infections that no longer respond to treatment.In this special Our Changing World summit, Alison Ballance talks with three of the experts involved in the recent report by the Royal Society Te Apārangi - Antimicrobial Resistance: implications for New Zealanders.

This Way Up highlights now, and India's emerging as a hotbed for green energy technology where solar power prices have just hit a record low.

First though, New Zealand technology that aims to take you right on board the America's Cup boats in Bermuda. Here's Simon Morton.

In this week's Music 101 Pocket Edition we talk to Nic from dance-punk pioneers !!! (Chk Chk Chk) about dancing in turbulent times, Gus from alt-J about starting a restaurant in between albums, plus we have new music from Grayson Gilmour, The Bads, and Swet Shop Boys. in Nights with…after the 11 o'clock news