Diane Leggett has been working on changing the outdated education system for pupils on Tokelau..She and her colleagues endure 26 hours sailing from Samoa to Tokelau over rough seas on a boat often with open coffins and accompanying relatives returning home to bury their dead, singing, telling stories and praying all the way. 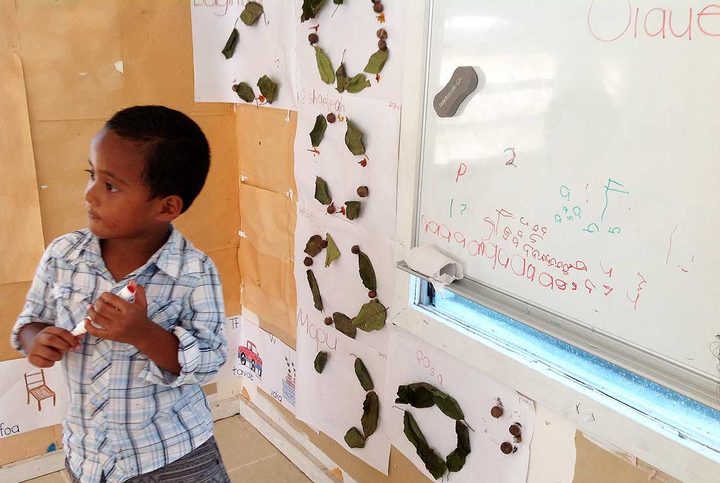 On At The Movies, Simon Morris wonders why the new King Arthur - Legend of the Sword - resolutely refuses to bust blocks.   He also looks at the charming - and often hilarious - Kiwi documentary Pecking order and a British drama, based on the Julian Barnes best-seller, The sense of an ending.

Fadwa Hodali is talking U.S President Trump's vist to Palestine and the Palestinian prisoner's hunger strike in the Israeli jail.

Coffee addict Dan Saladino sets out to understand what a cup of tea is really worth from the stories of tea pickers to the tea tasters and traders.

The fourteen-year-old daughter of a slave merchant is adrift at sea in a small boat with one other person an escaped slave, and ashe's finding it hard to realise she must depend on her slave captor for her survival. Meanwhile the spoilt nephew of the Sultan also has to grow up quickly as he swaps palace life for hard graft in the army.