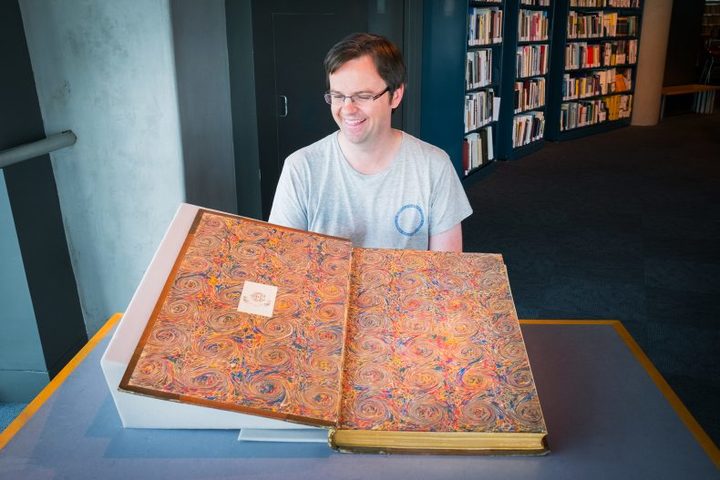 William Dart spins a few of his favourite tracks of a cappella heaven.

Photographer Raymond Sagapolutele talking about the happenings and doings of South Auckland.

From BBC Discovery the first of a three part series on robots. This first programme looks at the history of the rise of robots.  It might surprise you that the idea of robots  goes back to the Ancient Greeks. In myths Hephaestus, the god of fire, created robots to assist in his workshop. In the medieval period the wealthy showed off their automata, and  In France in the 15th century a Duke of Burgundy had his chateau filled with automata that played practical tricks on his guests. The word robot first appears in a 1921 play, Rossum's Universal Robots, by Czech author Carel Chapek. Drawing on examples from fact and fiction, Adam Rutherford explores the role of robots in past societies and discovers they were nearly always made in our image, and inspired both fear and wonder in their audiences

On Our Changing World this week, Alison visits the Ash Lab at the University of Canterbury to talk volcanic ash with a couple of geologists, and she hears about research investigating the particular impact of the sugar fructose on the hearts of people with diabetes.

This Way Up highlights now, and an evil weevil threatens the global date industry, adding to instability in the Middle East, and even jeopardising the future of your date scone!

First though building synthetic life...your DNA and your genome can already be read and sequenced cheaply and easily...but how easy will it be to one day build synthetic DNA in the lab?

In this week's Pocket Edition, we talk to Shihad's Tom Larkin about musicians' mental health, Robert Scott from The Bats, and Cosey Fanni Tutti from English industrial icons Throbbing Gristle.
In Nights with…after the 11 o'clock news